The DrakeCast Episode #7 – Garden of Eden 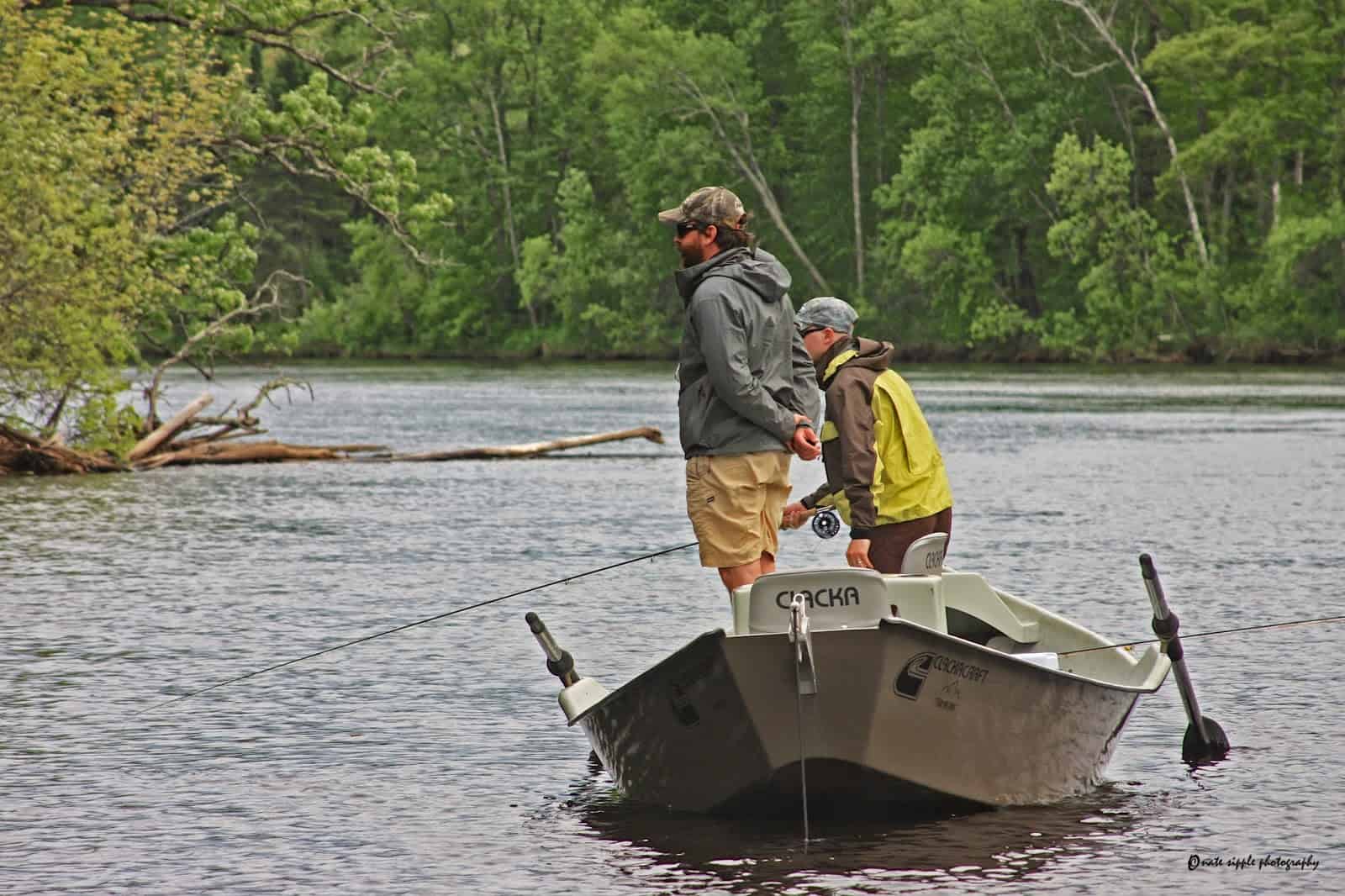 The other week I spoke with Charlie Piette, the fishing manager at Tight Lines Fly Fishing Co. in Green Bay, Wisconsin. And when I brought up a certain semi-secret river, he gave me this response, “Our biggest rule, for years, has been don’t name the river. We don’t talk about this river, we don’t write articles about this river. This has been what has made our business successful.” So why was Charlie talking to me, a guy who works for a flyfishing magazine about this river?

Well it turns out, Charlie and a whole bunch of people in the area want everyone to know how awesome the fishing is on the Menominee River, because the river might not be this healthy for much longer. A Canadian mining company is planning to build a massive sulfide mine (with an 83 acre pit that’s 750 feet deep) within 150 feet of the Menominee River. But this is where we come in. The mine hasn’t been built yet, and there’s still a chance to stop this tragedy in the making.

In the past few decades, the Menominee River has become an incredible fishery. It hosts tons of (big) smallmouth bass, one of the only known spawning grounds for the Lake Michigan Lake Sturgeon, and a whole slough of other ecologically sound features that support this big fish. But if this mine receives approval, all of this could be a thing of the past.

In this episode of The DrakeCast, we talk to fishermen who depend on the river, locals who fear for the health of their water, some fierce retiree environmentalists, and from the group that considers the Menominee River their garden of Eden. There are many reasons that people have spoken out against this mine, so we tried to get the Canadian mining company’s story as well.

If you care about clean water and the future of the Great Lakes, make sure to give this episode a listen.

To continue the fight against the proposed mine, here are a few easy steps courtest of our friends at American Rivers.

Additionally, consider supporting The Front 40 group and The Menominee Indian Tribe, who have been fighting this mine since that first chunk of gold came to the surface over a decade ago. At the very least, educate yourself on the facts, which are available on both of their websites. These groups are the ones that have been doing the hard work that has kept this mine from becoming a reality. It’s our turn to step up.

Thanks to Nate Sipple and Charlie Piette for their photo contributions. And thanks to our friends at Yellow Dog Flyfishing Adventures and Scott Fly Rods for their support. 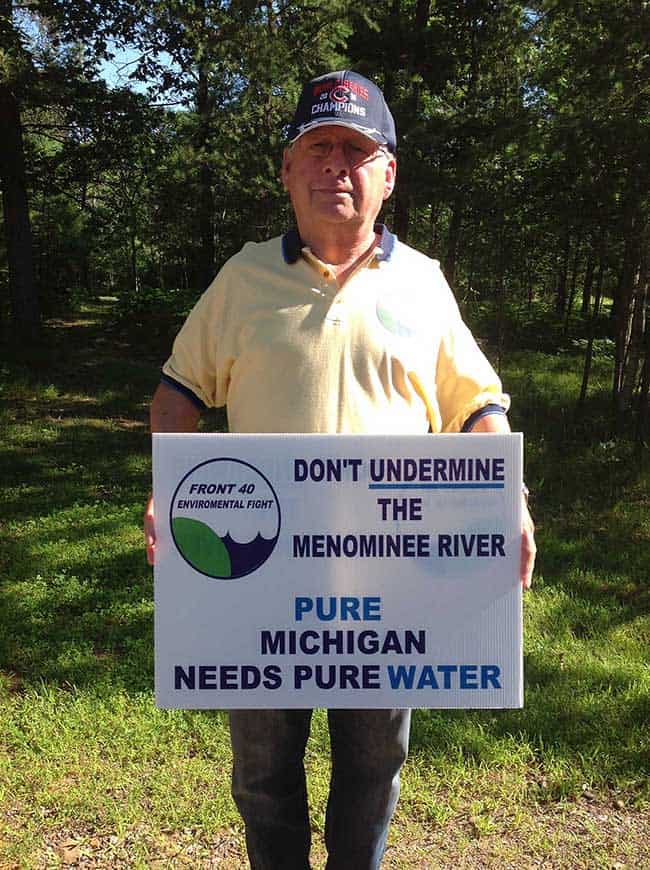