The DrakeCast Episode #43 – America’s Fish: Shad on the Potomac 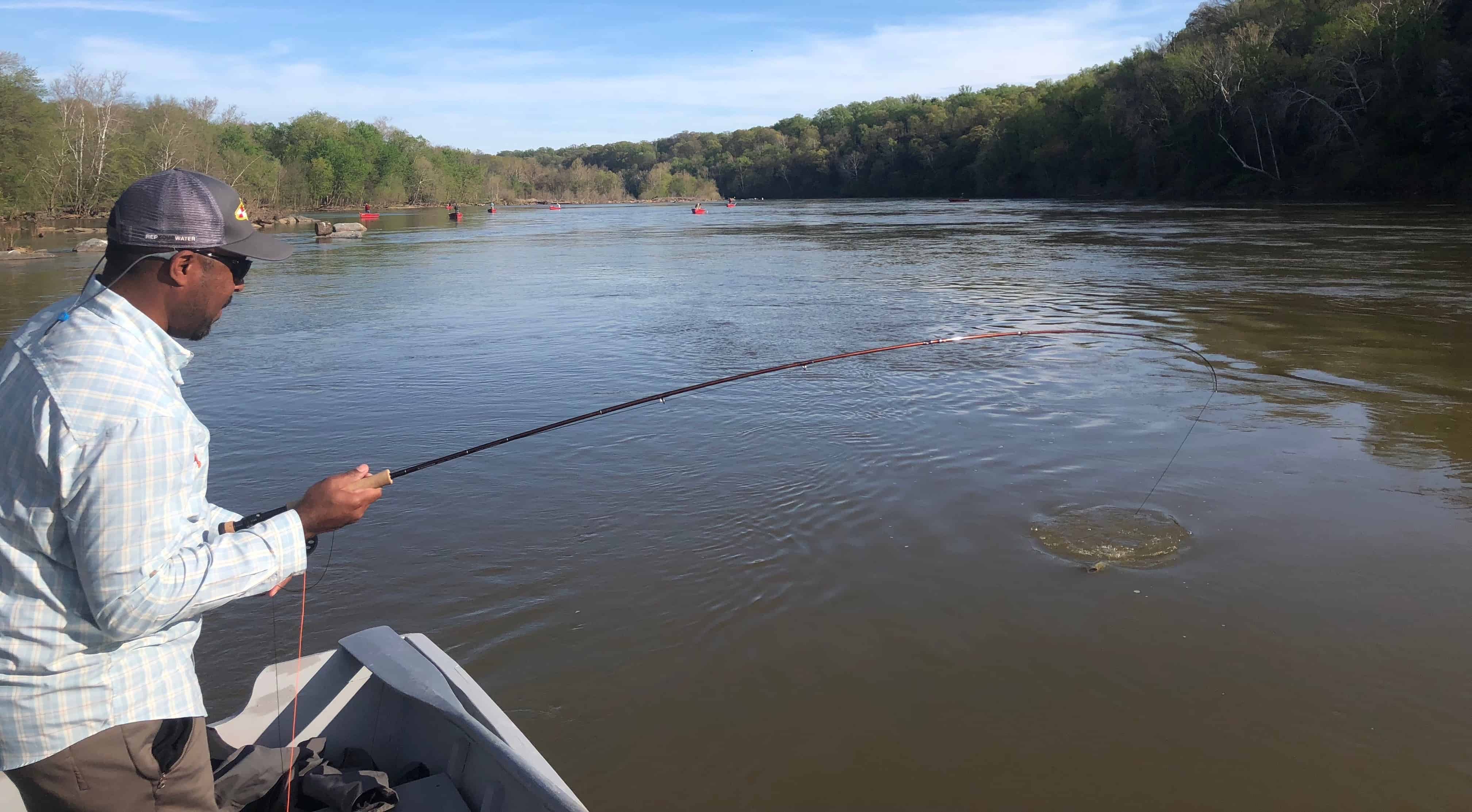 Often referred to as the Rodney Dangerfield of fish, shad don’t get no respect. In this episode of the DrakeCast, we head to the Potomac River in Washington DC to catch America’s forgotten fish. While we’re at it, we’ll learn about the historic importance of the shad run, the troubles these fish have faced since the arrival of Europeans in the New World, and look at what these fish, and this river, represent in our country and our sport.

This episode of the DrakeCast is made possible by our longtime sponsors Yellow Dog Flyfishing Adventures and Scott Fly Rods. Actually, without their support, this podcast would never have made it off the ground. We’re also supported by Deli Fresh Design, an apparel company that creates fishing gear out of recycled materials. Check ’em out @DeliFreshDesign.

This entire adventure began when Joel Johnson, former CMO of Trout Unlimited, invited us to experience the shad run at Fletcher’s Cove in Washington DC. About six months after that initial correspondence, we were out on the water with Joel looking for these anadramous fish on their way back to freshwater. It took a while, but eventually we found them. All the while, Johnson shared the history of shad in the Americas and what they represent to our country. Below are a few choice snippets.

Back in the 1760s, before our first president George Washington was a revolutionary, huge commercial harvests of shad and other herring helped his Mount Vernon Plantation stay afloat. But of course, Washington didn’t catch these fish; his slaves did.

Shad came in real handy for Mr. Washington again in 1778 when he and his group of rabble rousers were starving at Valley Forge. Though there are many rumors and tall tales, it is said that a shipment of shad from the Potomac River came just in time for old Georgie and the continental army to eat up before they kicked those british brutes off of our blessed land. 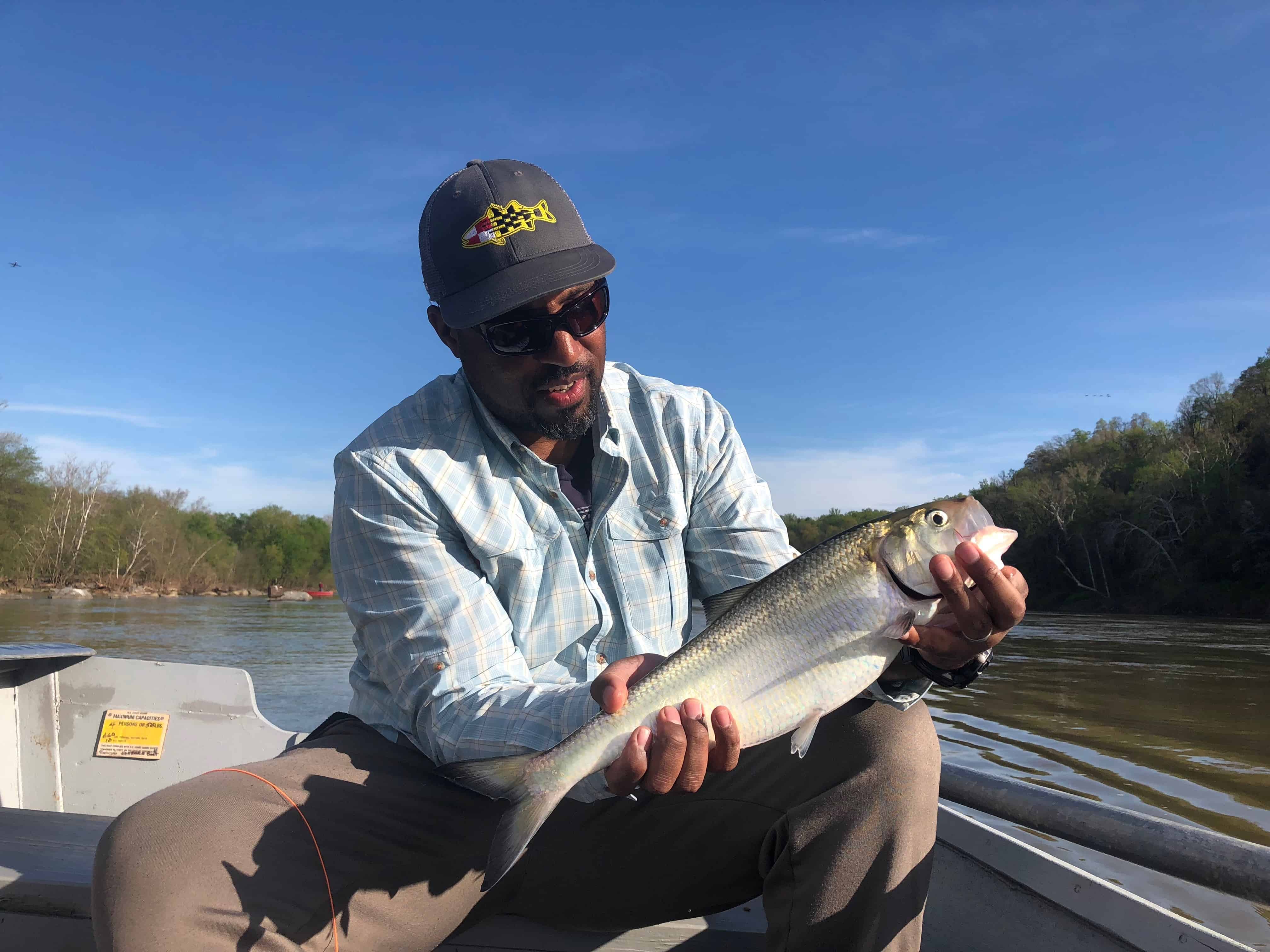 But like all good things, this abundance of shad came to an end. As more and more people populated the eastern coast of the United states, demand for this tasty fish grew. Overfishing, an explosion in dam building, and pollution helped drive shad populations to near-catastrophic levels. But in some rivers like the Potomac, shad runs have made an incredible come back. For the entire history and a few on-the-water discussions, make sure to listen to the audio story above.