The DrakeCast Episode #9 – Kaleidoscope of LSD 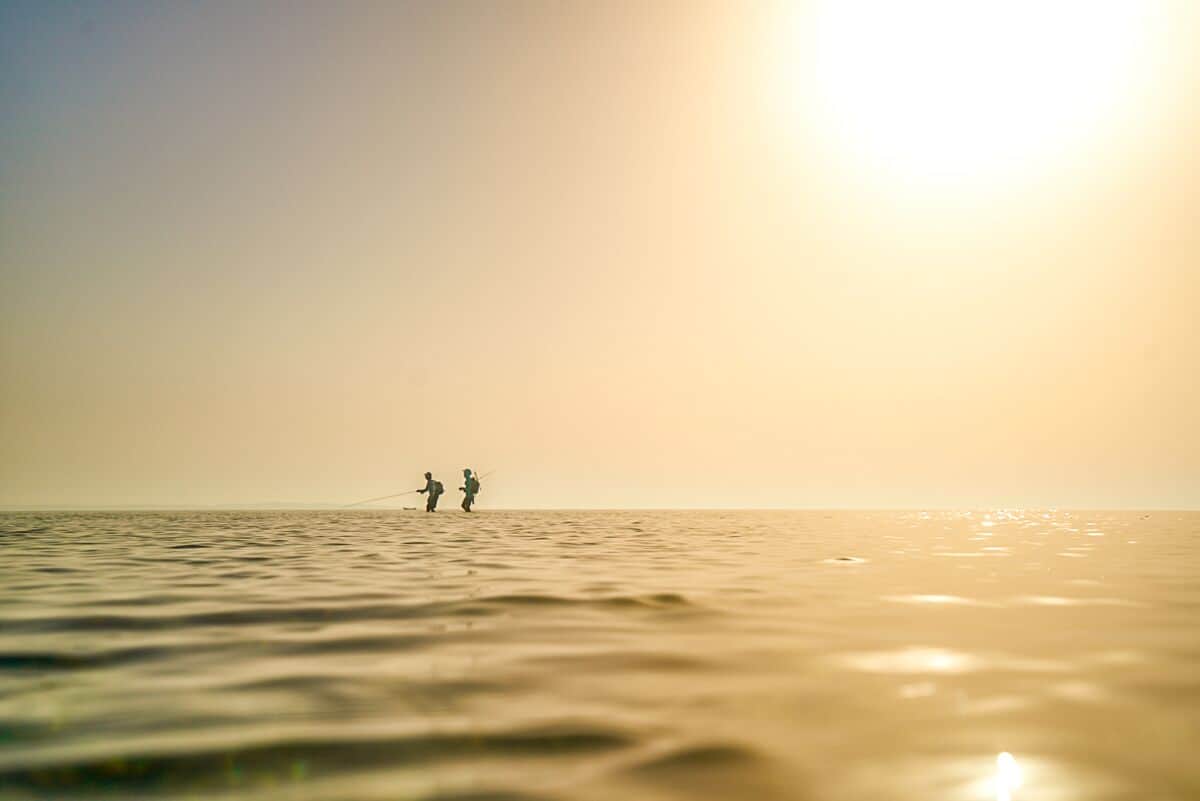 “You’re going to get your ass kicked, over and over again. It’s gonna tear you apart. You’re sore, you’re bruised, your hands are ripped apart, your shins are ripped apart. Your equipment is destroyed, but you can’t wait to go out the next morning.” -Russ Schnitzer. To find out what he’s talking about, check out the latest episode of The Drake‘s new flyfishing podcast, The DrakeCast.


Many thanks to our friends at Yellow Dog Flyfishing Adventures and Scott Fly Rods for their continued support.

A few months ago, I sat down to a couple beers with Russ Schnitzer. He’s a conservationist and adventure photographer based in Denver, Colorado. If you’ve picked up an issue of The Drake in the past decade, you’ve probably seen some of Schnitzer’s shots. He even has a two page spread in the Summer 2017 issue of The Drake (pictured above). And this photo is what I wanted to talk to Schnitzer about. Well, actually I was more interested in the story behind the photo.

Last year, Russ and a group of friends traveled to Sudan to see what fish they could find in the Red Sea. They fished the flats for triggerfish, bonefish, and anything else that would eat their fly. When they weren’t on the flats, Schnitzer and co. would head out to unnamed atolls in the middle of the sea and try their hand at hooking (and landing) giant trevally, dogtooth tuna, and even the occasional grouper.

This episode of the podcast follows Schnitzer and his friends on their trip through Dubai and Sudan to no-man’s land. They found fish, sweltering temperatures, and a love of the unknown. Below are a few photos and a couple choice quotes from Schnitzer about his time abroad/aboard, but make sure to listen to the episode for the whole story. 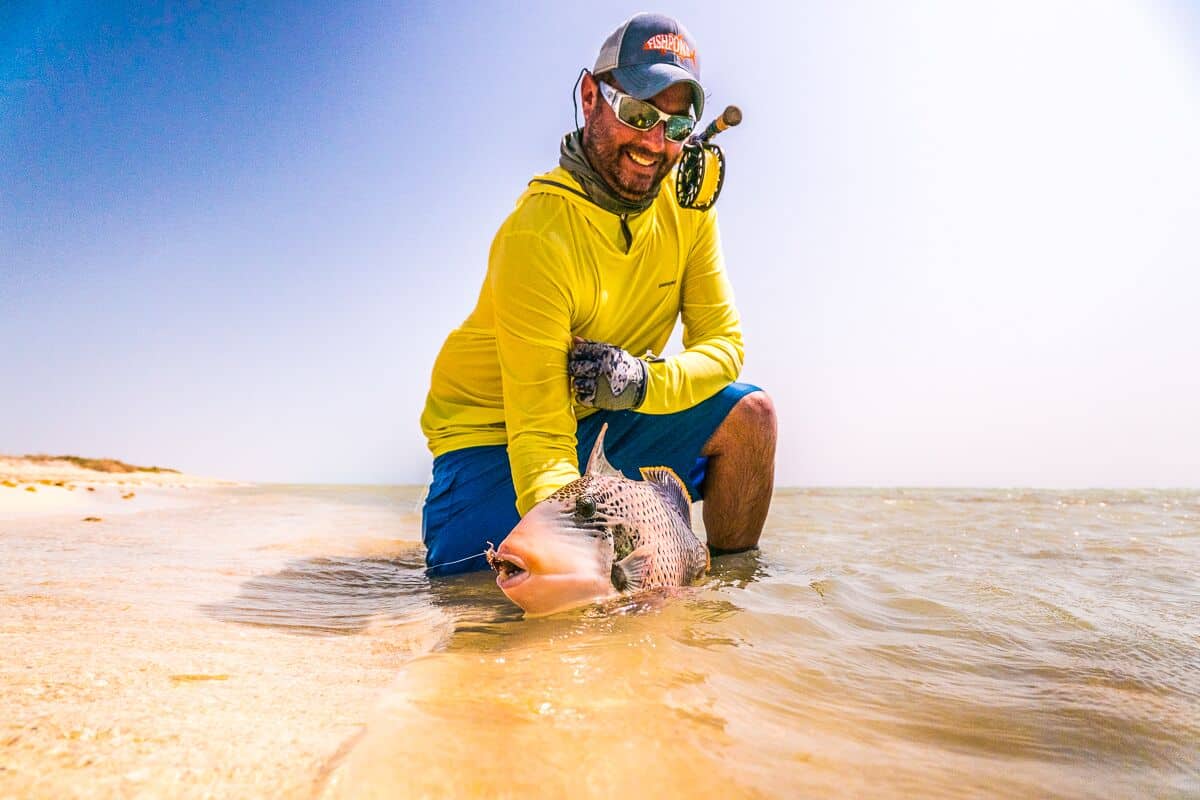 “We’re out on this island, the landscape there is all fossilized coral, a real red color,. its really jagged, there’s no vegetation and it drops straight off from the edge of this petrified coral right down to the flat. I remember that first flat that we stopped and looked out over as far as you could see there was triggerfish. And you were just like, oh my god, where do you even start?” – Russ Schnitzer 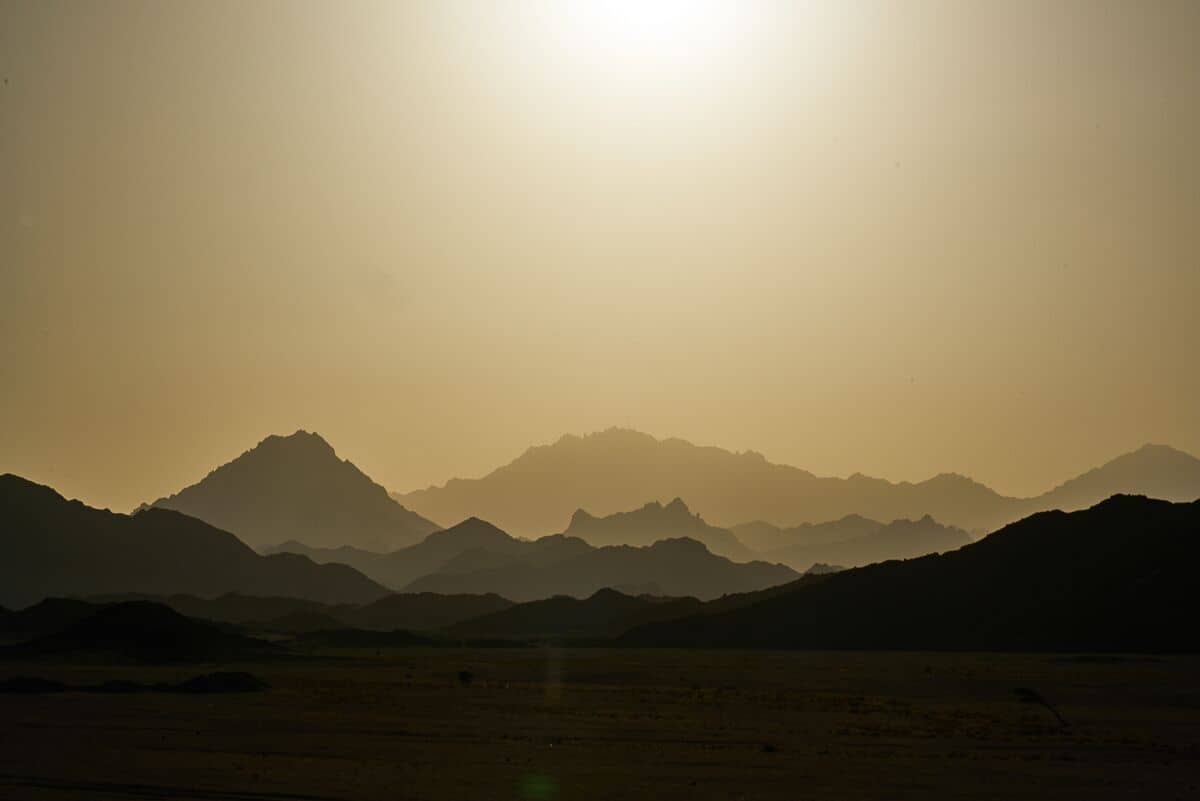 “Dramatic mountains rise to the west and then you look on the horizon line to the east. Essentially the eastern reach of the Sahara touches the Red Sea, and you can see the turquoise line of the Red Sea out there.” -Russ Schnitzer 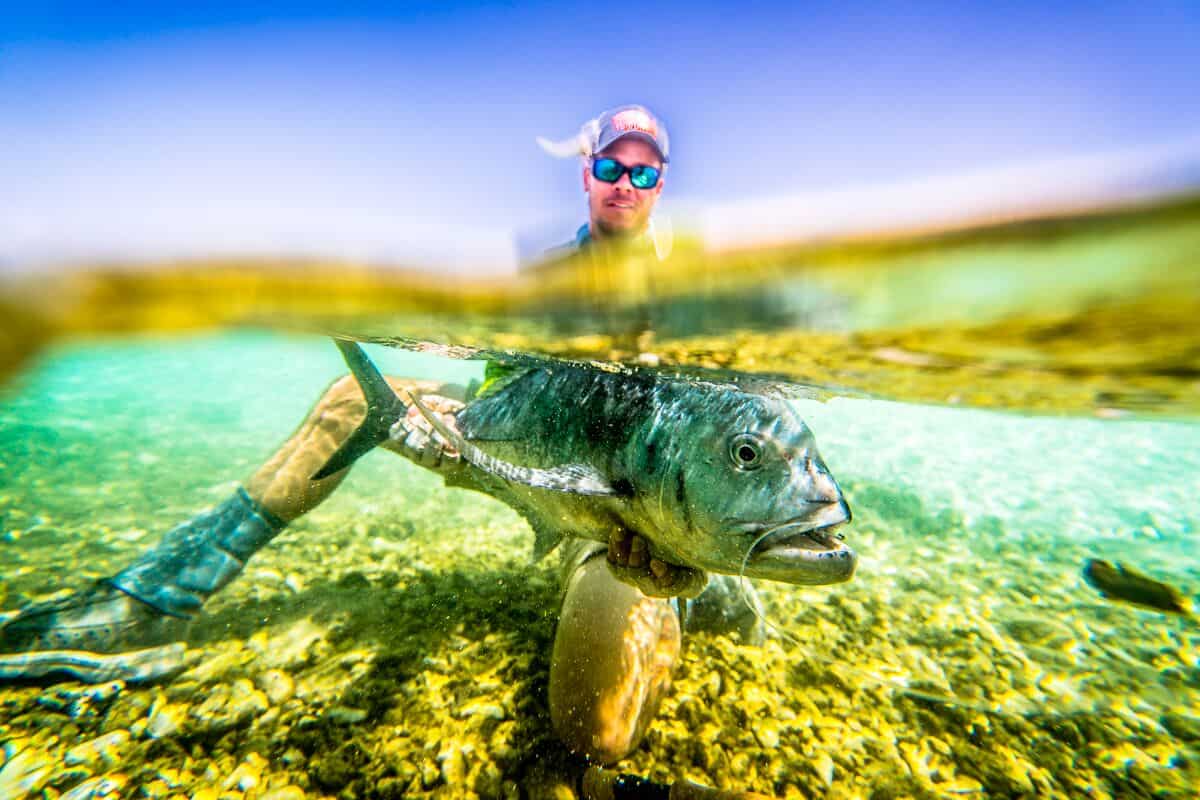 “When I was a kid, I dreamed about what it really meant to push the envelope of flyfishing. For me it was muskies. That’s what I experienced that busted up tackle and caused me to rethink how I did things and taught me a lot of hard lessons. But going to Sudan was like that to the nth degree. It’s like putting the whole musky thing through a kaleidoscope of LSD.” –Russ Schnitzer 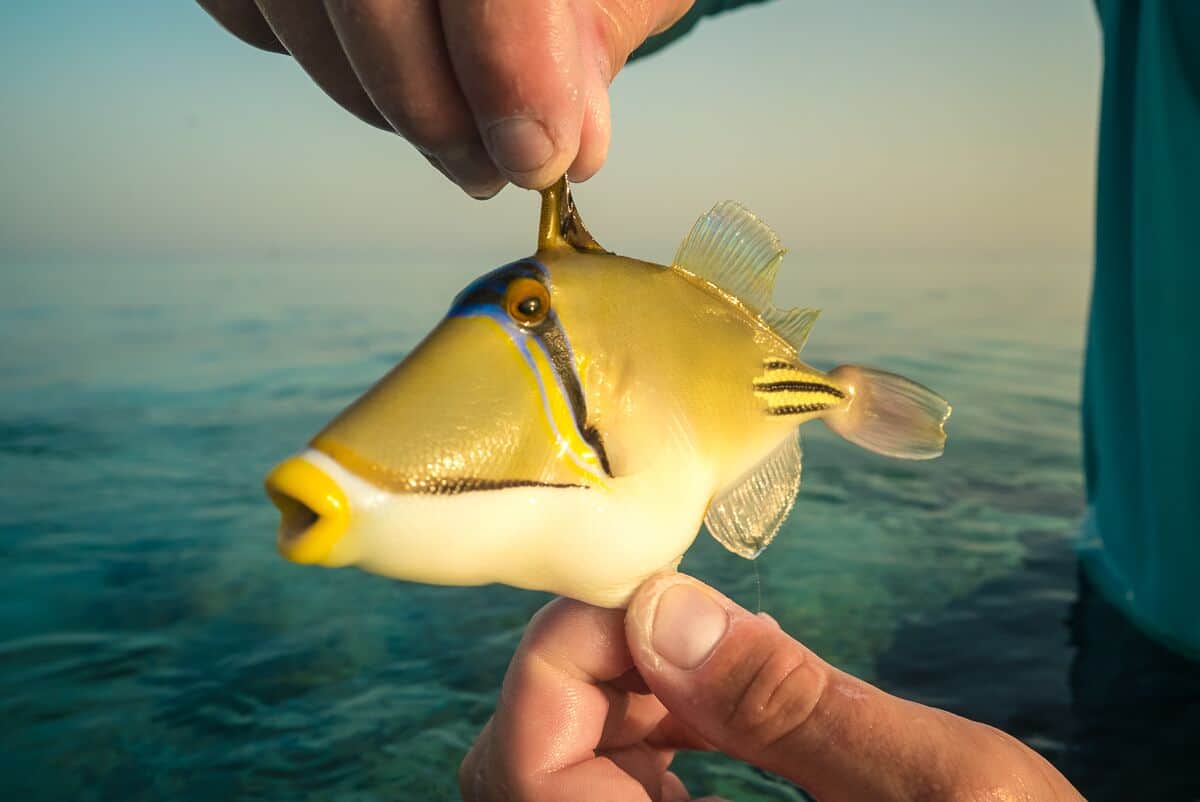 To see more of Schnitzer’s work, check out his website or snag a copy of The Drake magazine from your local flyshop or www.drakemag.com.