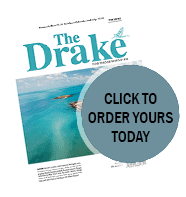 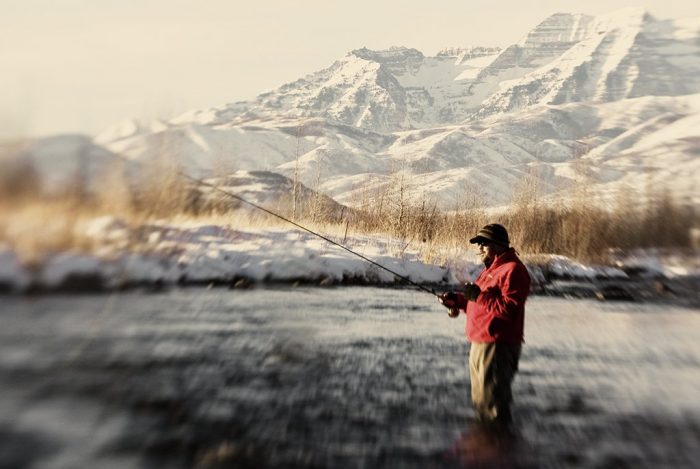 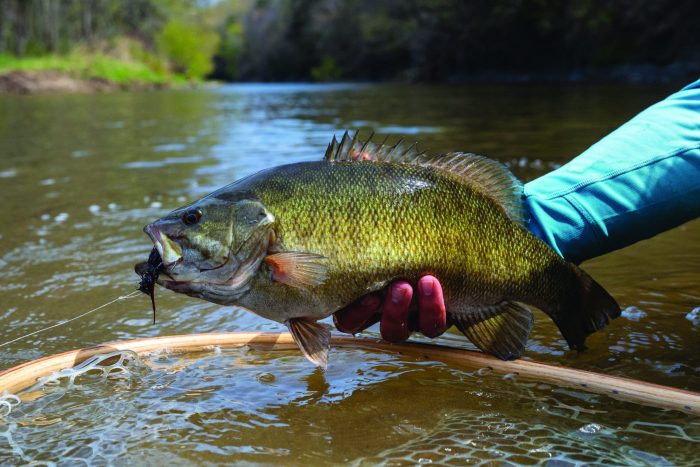 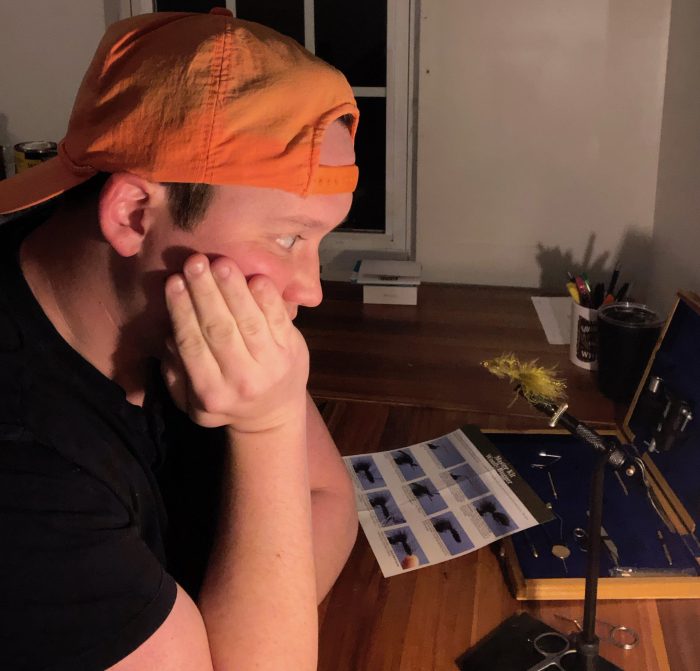 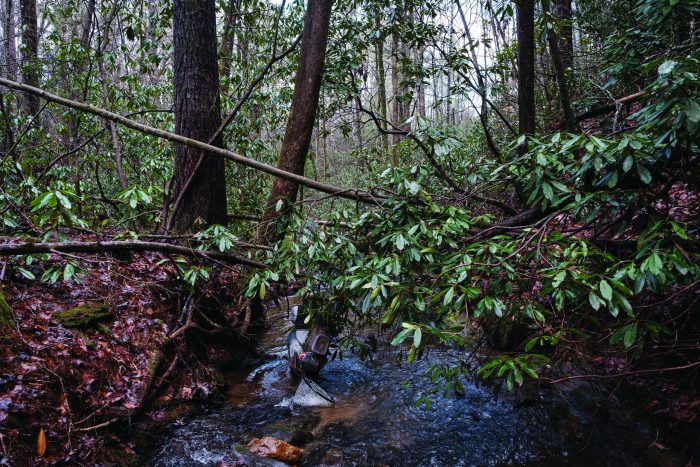 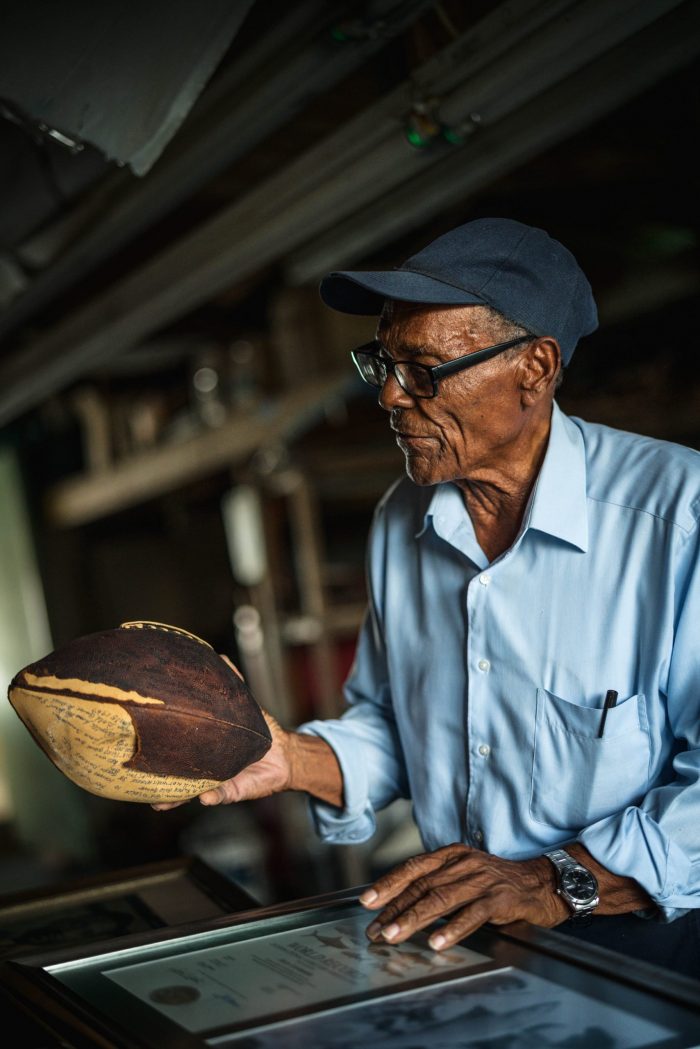 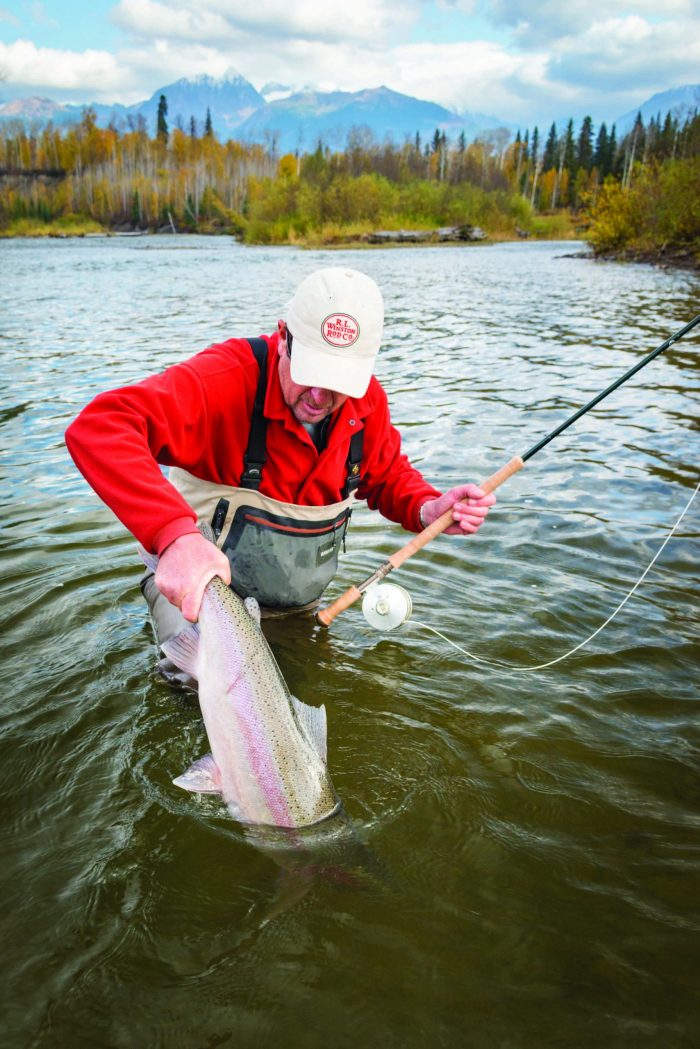 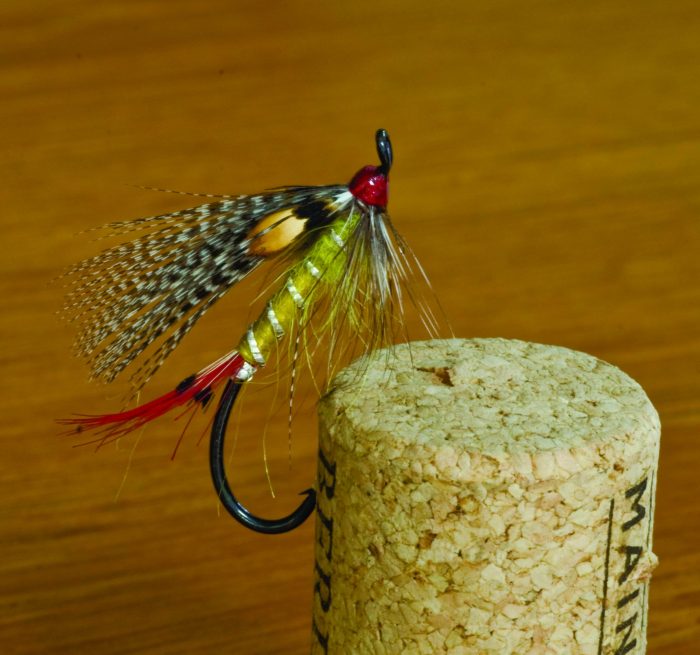 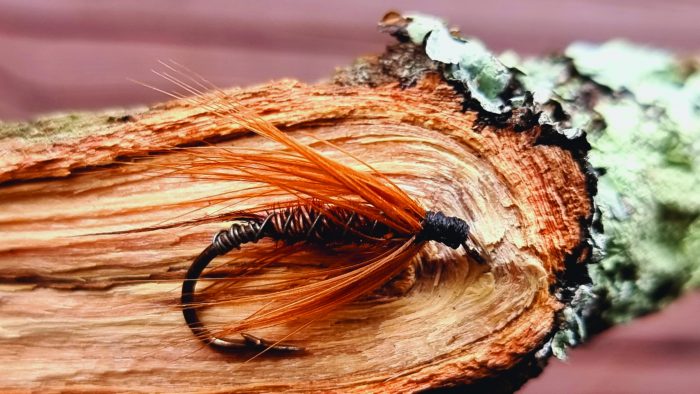 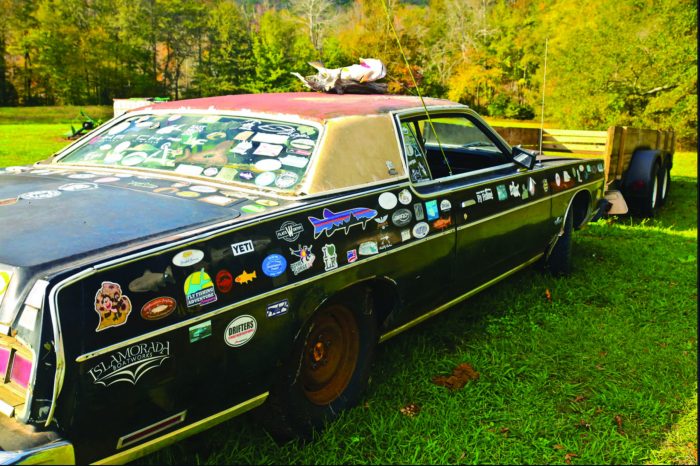 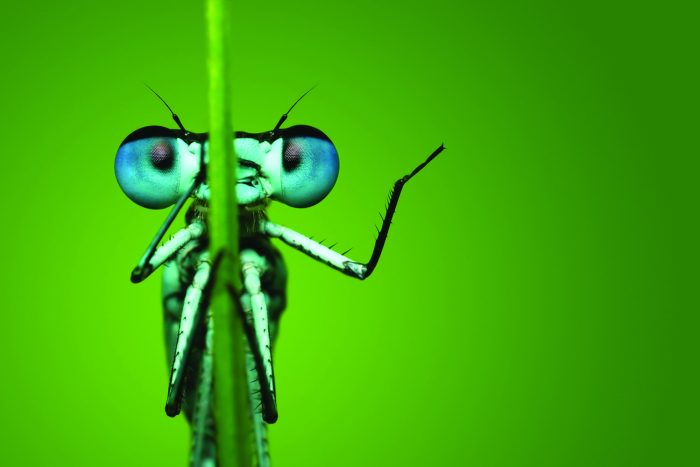 EmergenceSometimes, the fishing comes second By Britton White Emergence It was late morning on a sunny, calm, late-summer day. I’d been wade-fishing for a couple of hours along the Colorado River, a few miles downstream from my home in Carbondale. The only visible insects were a few tiny mayflies and midges hovering about twenty feet… 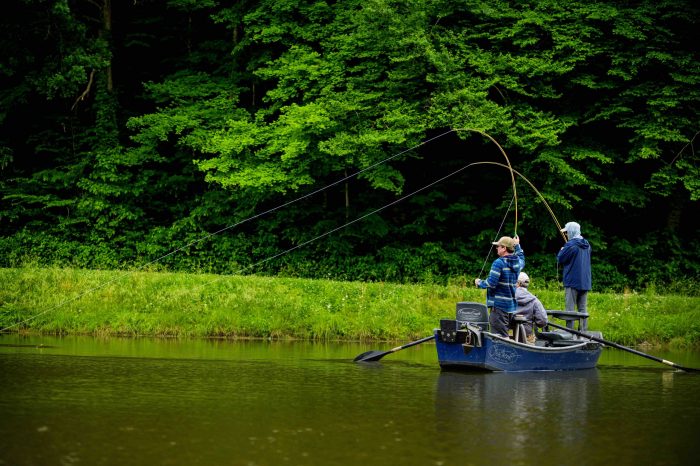 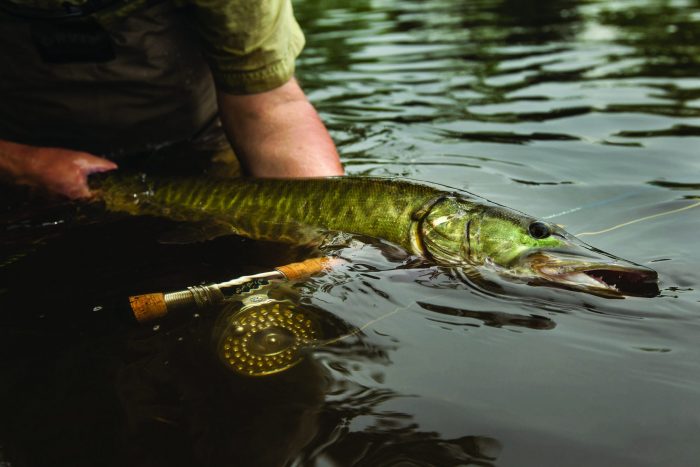 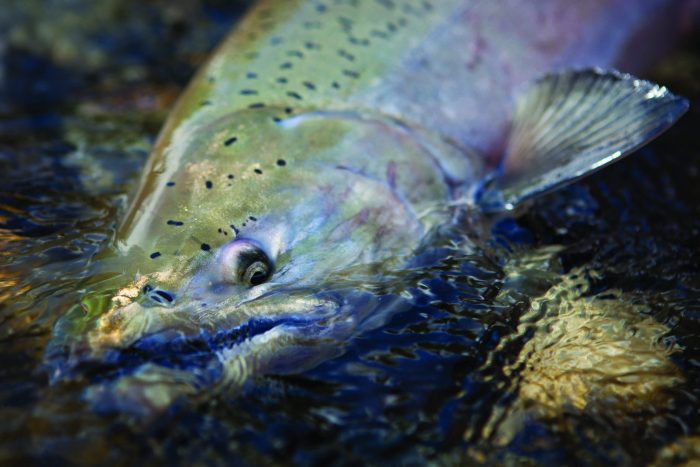 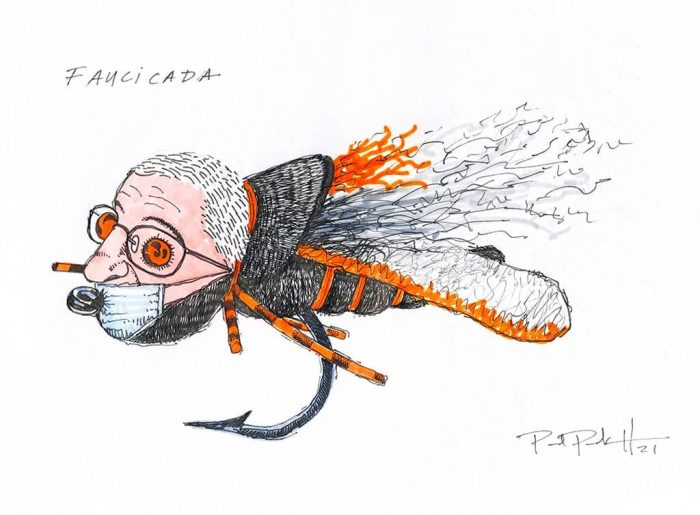 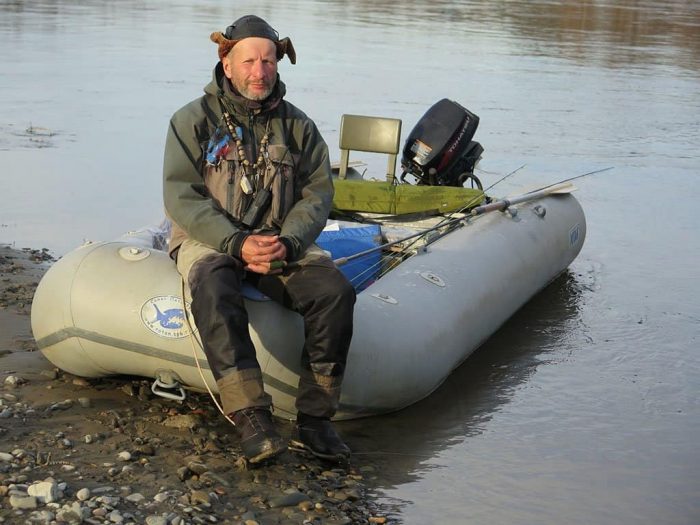 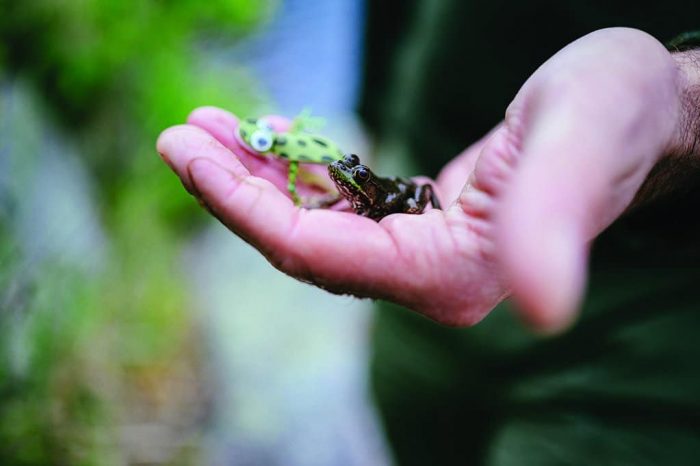 Let’s Go Bass’nIt’s time to test the warmwaters By Beau Davis and Tom Bie Photo by Jeremiah Watt Want to avoid bumping elbows with ten million new trout-chasers this summer? Then consider a guided day on some warmwater. You’ll surely face a less-pressured fishery, and if the trip includes kicking around in a float-tube, you… 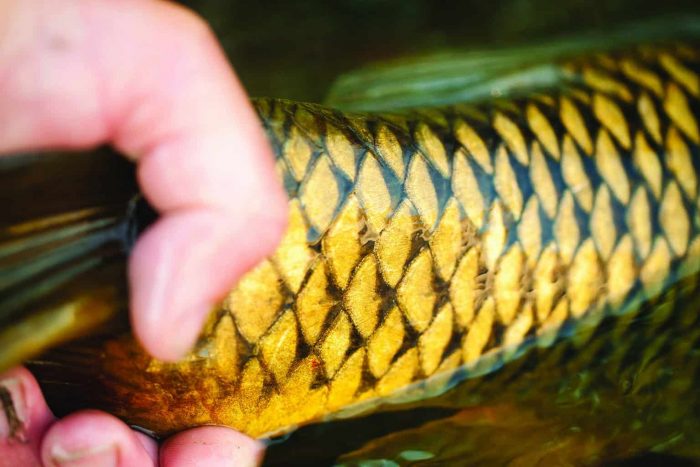 Carp KoanA lesson in patience, persistence, and heartache By Michael Garrigan Photo by Jeremie Hollman Devoted to the untraceable path, carp are muddy enigmas that speak an ambiguous language. Wanderers of sunken trees along river islands, their routes are tied into knots, impossible to untangle. One can only hope, with carp. One can only seek.…