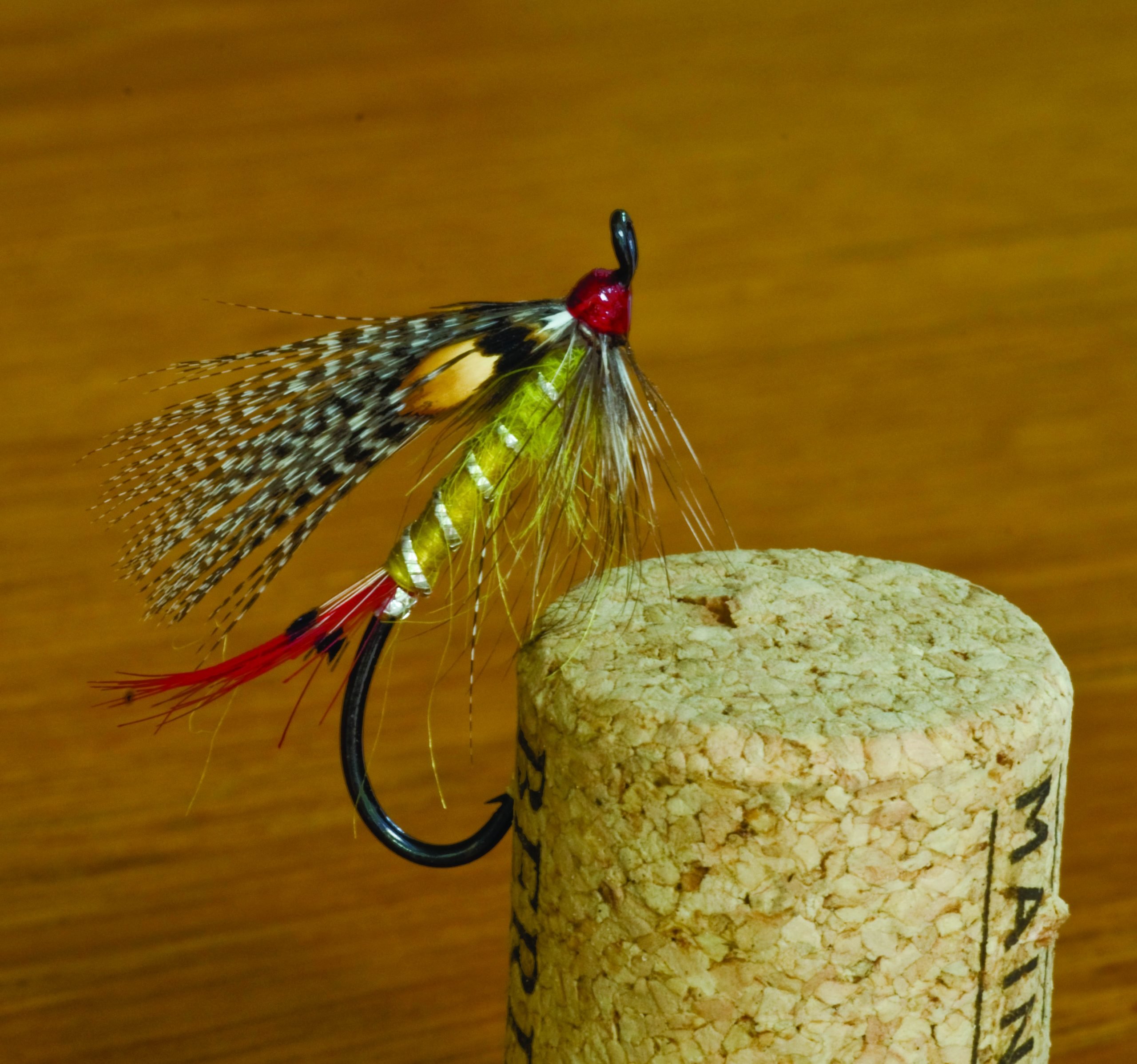 Birds of a feather die together

Boomer and I were hunting one day, possibly after eating Vietnamese food. It was a typical smoky, early fall, Northern California morning. We were dove hunting. There were no doves. At least not where we were, or at least not within range, because Boomer’s young dog was enthusiastically flushing everything in front of us about a hundred yards down-range. I guess you gotta train a new bird dog sometime. Might as well do it with friends. As much as I appreciated witnessing Boomer’s dog being trained, I wandered off in another direction to try and find my own birds. After I’d gone a couple hundred yards, I heard a boom. I figured Boomer either got a bird or peppered his dog out of frustration. Either way, I’d find out later.

Later, when we joined back up, Boomer asked, “Do you know what a snipe looks like?”

With a quizzical look on my face, I told him that I did.

“Because it’s snipe season, too, you know,” Boomer said, somewhat unconfidently, as he pulled a bird from his vest. “Is this a snipe?”

The meadowlark is a fine bird that has yellow feathers on it, and if it were legal to shoot a meadowlark, those feathers would make great yellow steelhead flies.

Retired long-time Rogue River steelhead guide Dave Carney’s favorite fly was the simple Grey Hackle Yellow (GHY), tied steelhead-style on an upturned-eye steelhead iron, in black. It’s a somewhat plain fly, consisting of a red tail, a yellow body typically made from yellow floss, with a silver tinsel wrap, and a grizzly hackle. Simple. The trout version was a staple pattern in the drug store Dial-A-Fly dispenser I used to get my flies from when I was a kid.

Since yellow worked so well for Carney, I wanted some in my fall Rogue/Klamath/Trinity box, but a GHY just wouldn’t satisfy my need for style points. So, in commemoration of Boomer’s ornithological misidentification, I came up with the Meadowlark. It was my Number One fly on the Klamath in 2018. It’s really just a Grey Hackle Yellow glorified with a teal feather on the back. But it’s got a better name, and a much better genesis story.

I had somewhere acquired some bright yellow feathers. But since those feathers are hard to come by, and also illegal, I don’t use them in the pattern anymore. Neither should you.

If you are a tyer you can figure it out. Plus, tying instructions are tedious to type.

Jim Zech has had a “career” in the flyfishing industry for more than thirty years. But he says it has mostly just been an excuse to go fishing and act like it’s work, while also providing a romantic excuse for being poor. He has had the opportunity to fish a whole lot of cool places, and has done it with a whole lot of cool people. And, occasionally, some not so cool.