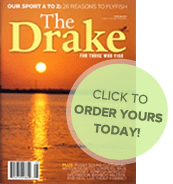 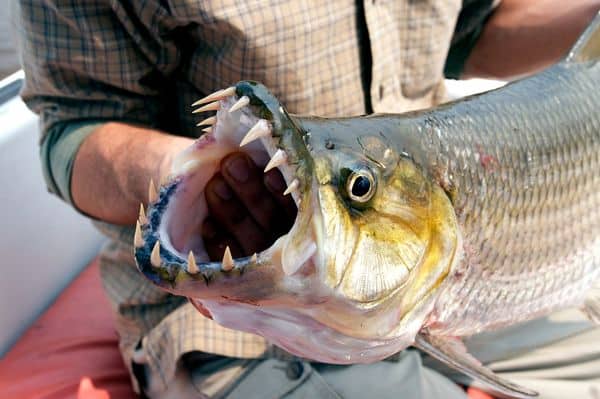 A Tiger in Your Tank

“This,” Guy Lobjoit says, with a sweep of the hand toward a tangle of reeds and dark water, “is where I was killed by a hippo last year.” The time was hard dusk, about the same as now, and the trio had just pushed through the papyrus thicket blanketing the narrow isthmus between a delicious… 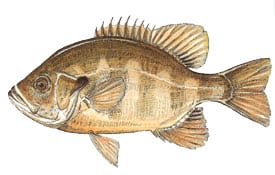 Four Mile Creek heads among the uplands near the Ohio-Indiana line in hills left behind by retreating glaciers. Springs well up into tiny rivulets formed in the folds of the land, mostly cleared for corn and beans. One runnel begets two and so on, eventually forming Four Mile, which gathers more water as it glides…