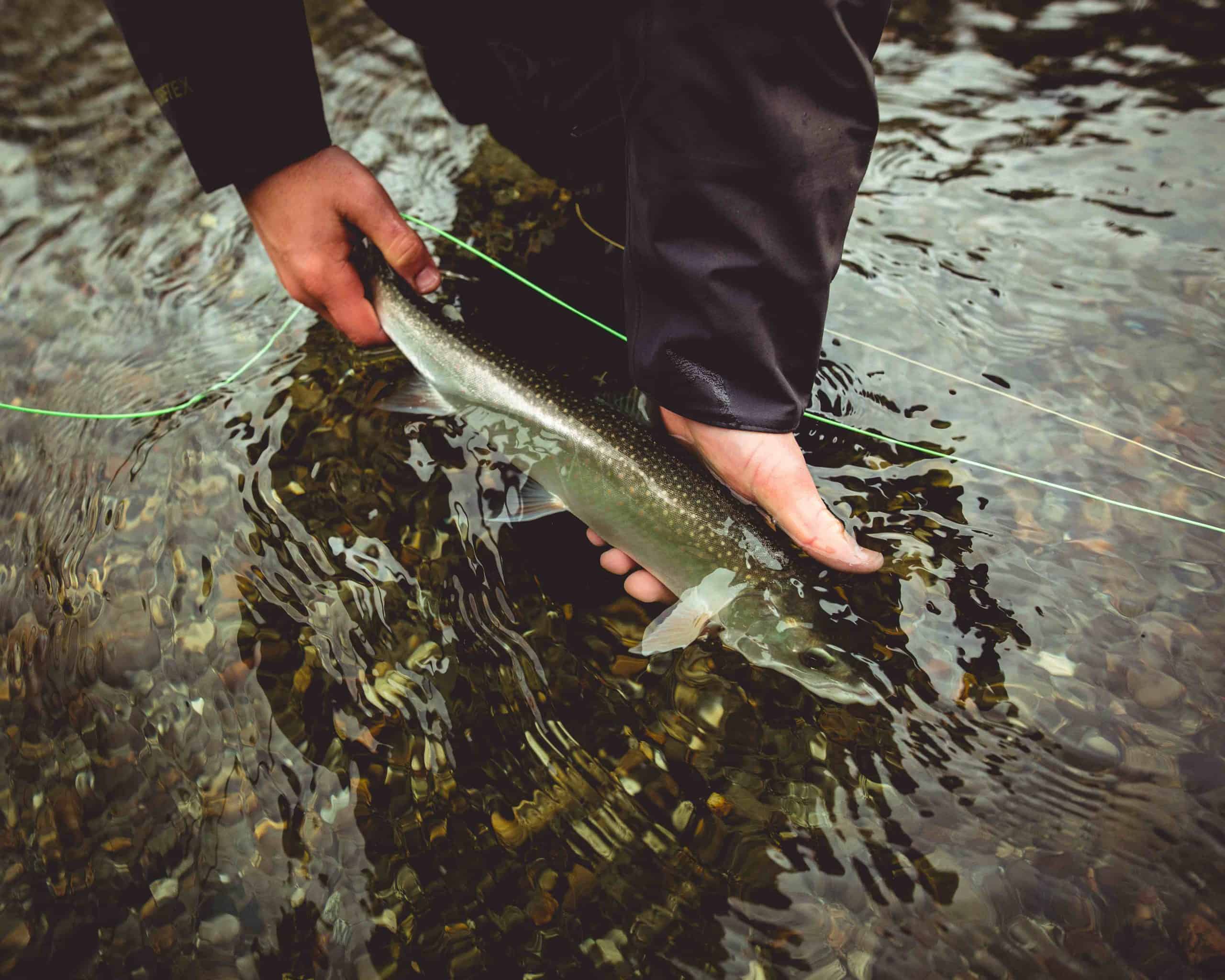 Not a Steelhead. Photo by Israel Patterson

It’s been a while, but thanks to the generous support of Scott Fly Rods, Howler Brothers, and Eleven Experience, the Drakecast is back, at least for a little bit. We’ve got six episodes slated for release between now and the end of 2021. The first of these episodes (which also happens to be the second of the Steelhead Miniseries) is a story of the fine line between exploration and exploitation. 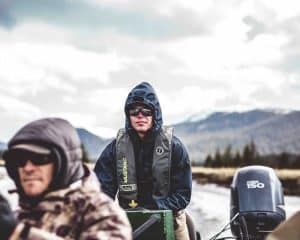 Kieran and company cranking up the river miles. Photo by Israel Patterson

Seventy miles west of Juneau is the miniscule town of Elfin Cove, which you can only access by boat or floatplane. Instead of roads, wooden boardwalks connect the municipal gas station to the bar that’s open when it wants to, to dozens of boats moored in front of fishing lodges. One of these lodges is the aptly named Elfin Cove Resort which is where this episode takes place. 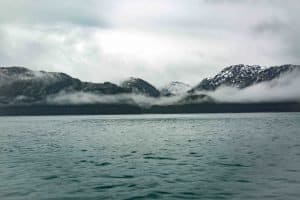 During the main fishing season, Elfin Cove normally froths with meat-haulin gear guys aiming to fill the freezer. But in May of 2018, hardly anyone was in town. We were certainly the only non-commercial fishermen. And we weren’t there for your typical halibut jigging or king trolling. Instead, we would enter the heart of the Tongass National Forest in search of steelhead. This is the story of what we found, and the questions that you have to ask yourself when fishing.

In this episode we slide across glacial bays in a jet boat, eat at a greasy spoon diner with Mark Hieronymus (the Sportsfish Outreach Coordinator for Trout Unlimited & part-time Simms model), and wade into unnamed Tongass rivers. 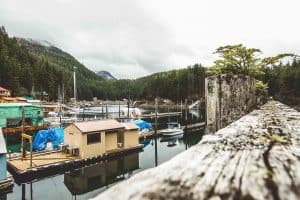 Elfin cove was originally called Gunk Hole – a name used back on the eastern seaboard for any safe harbor. In the 1930s, when a few of those former east coasters who had moved to Alaska in search of fisheries that hadn’t yet been destroyed by man – the townsfolk decided they needed a post office and a more fitting name. Stealing the moniker from a local’s fishing boat, Elfin Cove came into recorded existence. The next 85 years of Elfin Cove history contains an aging sex worker, a mail order bride, and a place called Elliott’s meat storage – all of which seemingly pay homage to the town’s original name of Gunk Hole. The town has 12 full time residents, but that number swells to 200 in the summer months when the rain resides and the bite is hot. 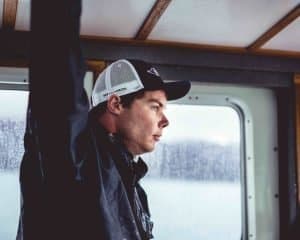 This is Kieran Oliver – a guide at Elfin Cove Resort. Kieran’s gotta be close to six feet tall, skinny, and he’s usually sporting a smile. All of those features coupled with his slight mountain twang make him easy to be around. Kieran had invited a handful of folks up to come experience this new fishing operation, for us to be guinea pigs. Could he sell exploratory steelhead trips like this to other folks? However, the idea for this trip actually began percolating about a decade ago, when Kieran first started coming up to Elfin Cove as a deckhand. 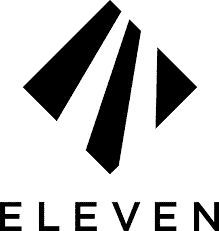 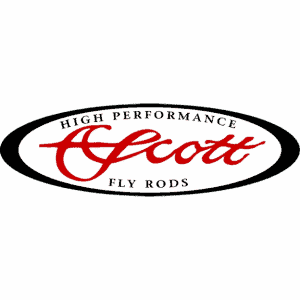 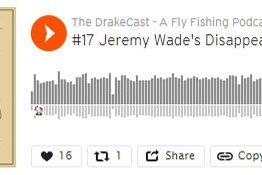 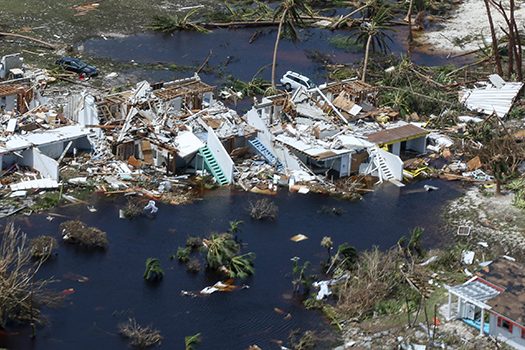 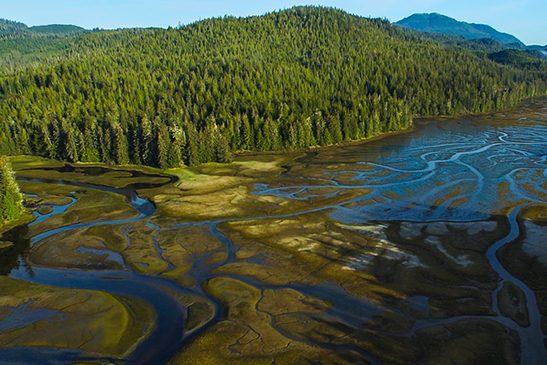 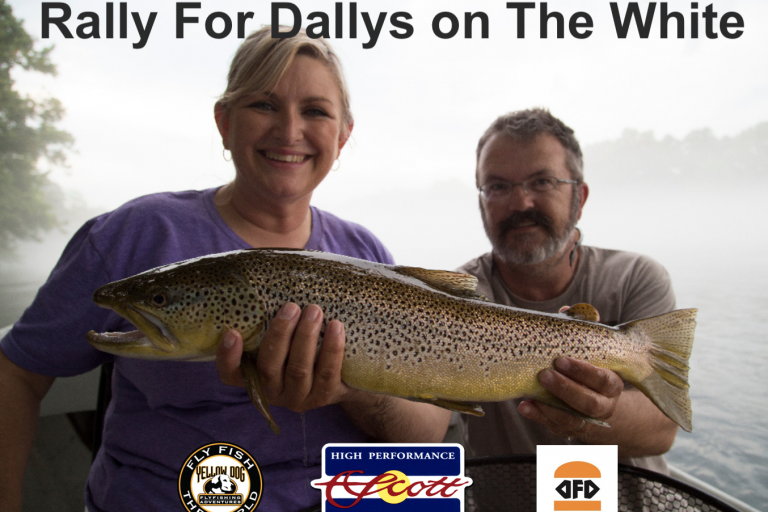