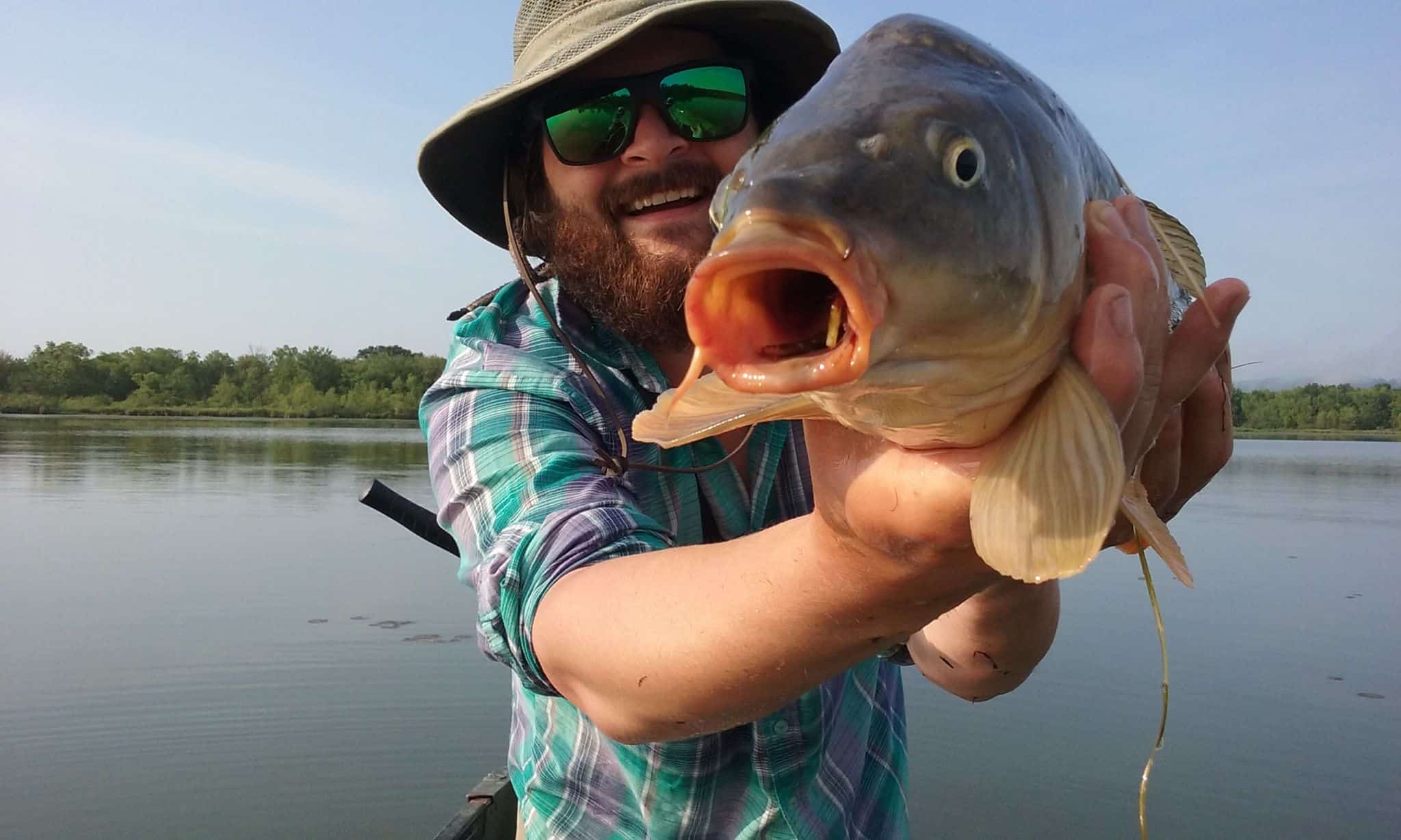 Carp aren’t native to the US, but at this point, they’re here to stay. This episode follows the meteoric rise of the nation’s number one trashfish and how folks with flyrods began targetting them. During this story we’ll hear the musical stylings of the carp loving crew that makes up the string band, Horseshoes & Hand Grenades.

This episode was made possible by our good friends at Scott Fly Rods and Yellow Dog Flyfishing Adventures.

“My first introduction to carp was definitely bowfishing with buddies in college. We’d go out, grab a case of beer, load up the boats, grab an old car battery and headlights and we would takeoff out into the backwaters as soon as the ice was out. We would just spend all night out there chasing them around with bows. And it was awesome. I have fond fond memories with good buddies through college doing that. And that kind of taught me where the fish were. I just have realized that flyfishing for carp is even harder than stalking them with a bow and its a lot more gratifying when you actually can land a nice 20 pound carp off the fly and release it back in without a hole through it.” -Russell Pedersen, carp enthusiast and banjo player for Horseshoes & Hand Grenades.

“I had not heard of anybody else chasing carp with a fly.” -Flyshop owner Steve Hilmer talking about flyfishing for carp with cottonwood seed flies on the Verde River as a kid. 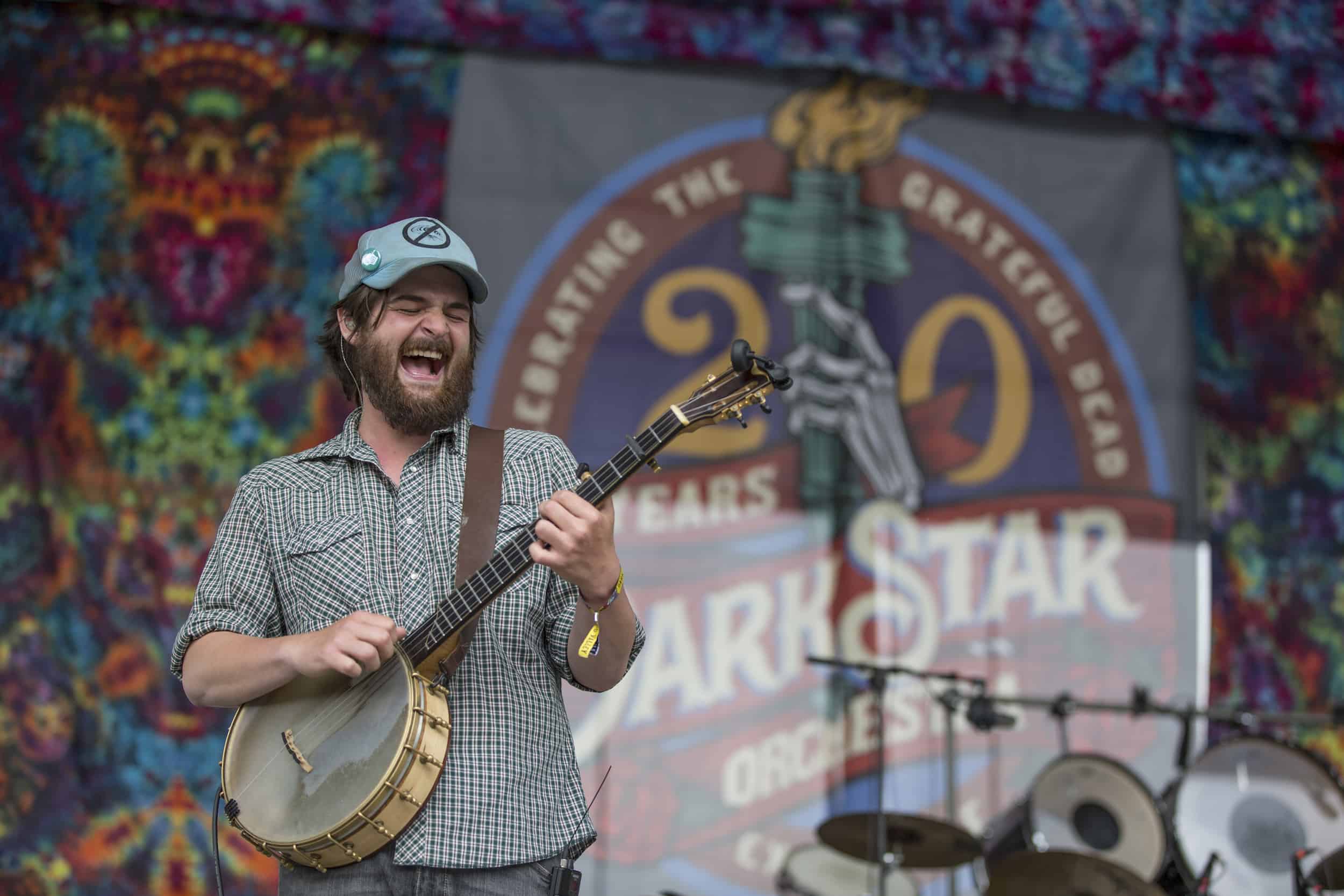 “I think carp anglers get pigeon holed a lot of times as these blue collar, gritty, salt-of-the-earth type people and there are exceptions to that but it’s mostly true.” -Writer Ryan Sparks reflecting on the characters he met while attending the Midwest Golden Bones Fly Tournament.

For more information on Russell Pedersen and Horseshoes & Handgrenades, check out their website and coming tour dates.

Many thanks to RA Beattie for the use of a clip from his 2015 F3T film, Carpland, which you can rent here. 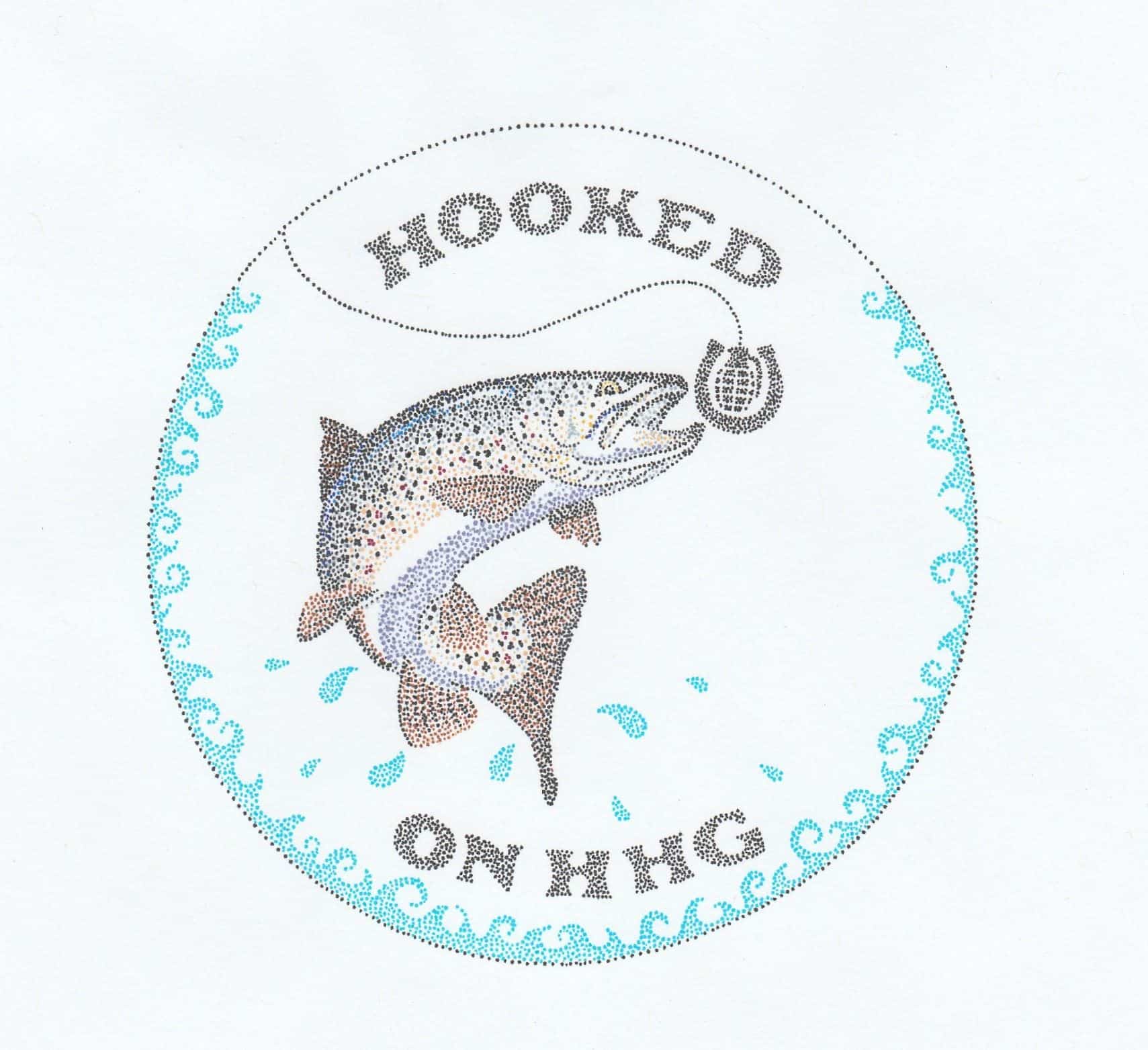