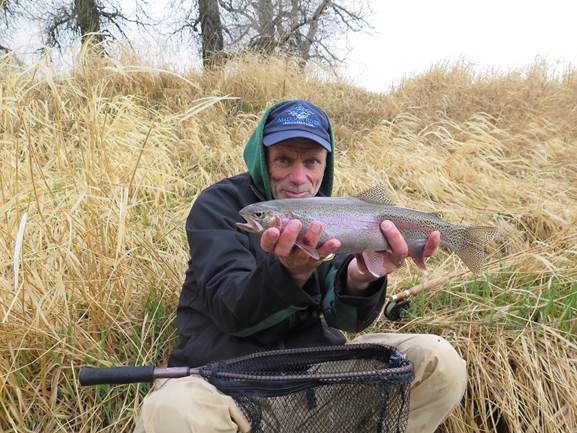 Many of you know Jeremy Wade, host of Animal Planet’s “River Monsters,” as a globe-trotting Brit who believes every fish in the water wants to kill you. Well, it turns out he’s ready to apologize for parts of his on-the-water persona. In a speech given at Montana State University in April of 2017, Wade fully embraces his fear-mongering ways to alert us of the dangers that face the world’s rivers. This speech offers a candid look into the troubles that the TV Personality has seen on his travel, and encourages us to act before the monsters we all chase disappear forever.


“People often ask me if I’m scared of some of the fish I catch and the answer is yes. But if I pay attention to take the trouble to understand the fish, we can both come away from the encounter unscathed. What scares me is the stuff in the water that you can’t see and the fact that what it can do to us is not fully understood, and the fact that people keep unthinkingly put it there anyway.” – Jeremy Wade

And when I initially heard that Jeremy Wade was going to be the speaker at the Trout & Salmonid Lecture series I was a little miffed. Though Wade may have caught a taiman in Mongolia and a salmon or two in Russia and Alaska, I more or less thought of the guy as a bait chucker with a camera crew. But this speech made it clear that Jeremy Wade is much more than a master baiter. I think Tom Bie would even agree to sell him the magazine for $7 rather than $14. Wade is concerned about the same issues that we routinely cover in the Drake: pollution, dams effecting natural migrations, and declining fish populations around the world. I don’t want to give too much away, but in the speech, Wade explains how rivers have changed in his lifetime, and why these changes should scare us more than any of the toothy fish he’s ever caught on camera.

Here is a link to an academic article linking river health and cancer rates that Wade mentioned in his speech.