This episode of The DrakeCast is a two-fer, and both segments focus on the backyard bass of Southern California. We start in Long Beach Harbor with Captain Vaughn Podmore where we search for sea creatures in the shadow of lighthouses, cranes, and military helicoptors. For the second half of the episode, we head south to San Diego Bay. Both of these fisheries are incredibly accessible and it made us wonder, what other hidden gems are within major city limits across the country?

This episode of the DrakeCast is made possible by our longtime sponsors Yellow Dog Flyfishing Adventures and Scott Fly Rods. We couldn’t do this without them. We’re also supported by Deli Fresh Design, an apparel company that creates fishing gear out of recycled materials. This week they’re doing a special giveaway on their Instagram so make sure to check ’em out @DeliFreshDesign.

Twenty Two years ago Captain Vaughn Podmore was a semi-pro surf bum addicted to the waters of Baja California. He had left his natal South Africa in the mid-nineties to escape the repression of Apartheid. While shuffling sunblock and flies on the deck of his boat in Long Beach Harbor, Podmore completed his backstory, “I spent a few years in London before making my way to the US on a visa through my surfing connections. When that visa ran out I may have forged the documents for a few years before marrying my way into legal residency.” it was during this undocumented tenure that Podmore discovered SoCal’s flyfishing scene. Ever since then Podmore has guided fly anglers on charters throughout the Golden State. 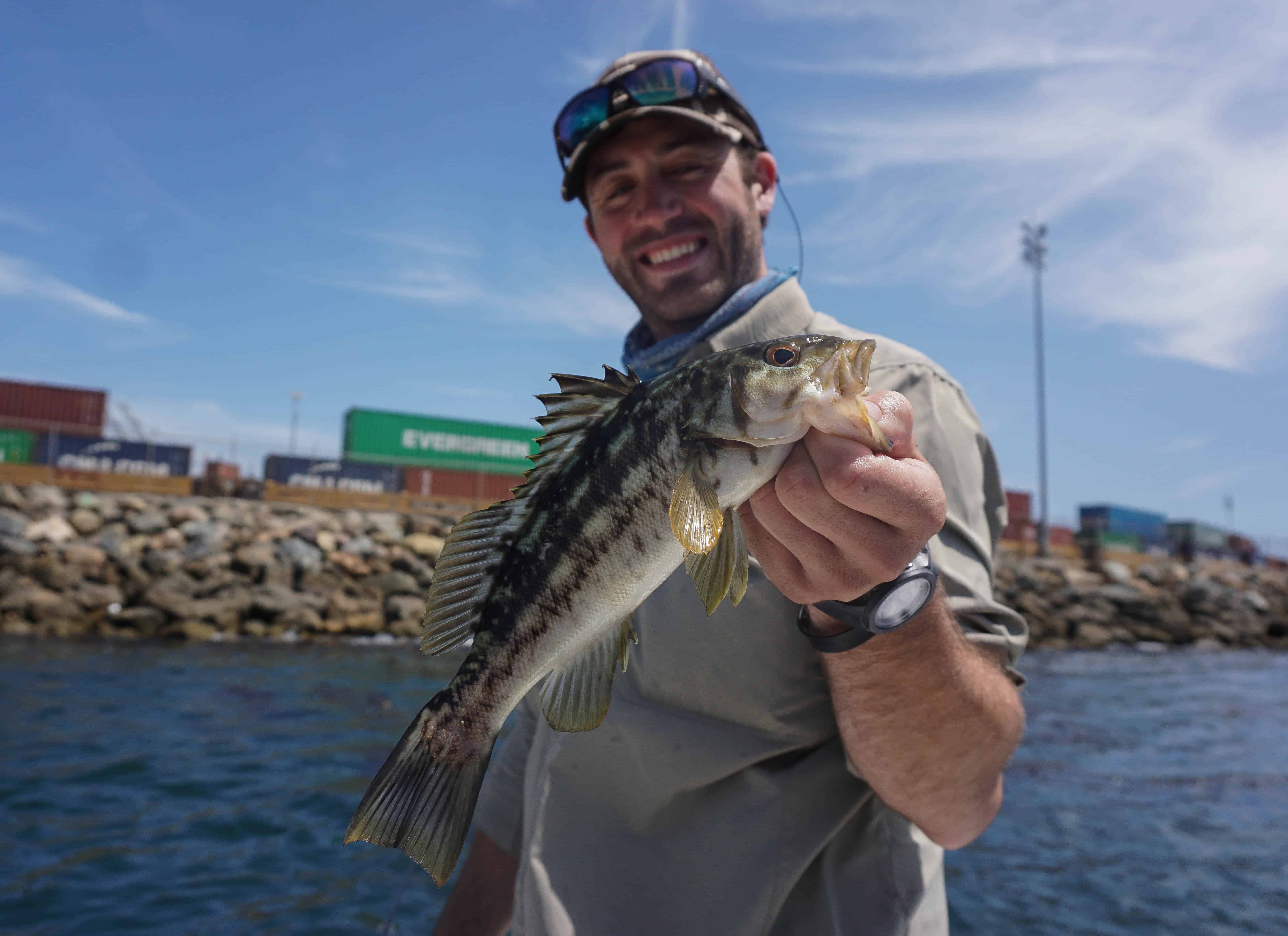 I met Podmore this past spring while working for the Fly Fishing Film Tour alongside Paul Nicoletti and Rex Messing, two east coasters turned Alaskan fishing guides. We were in Long Beach after a series of shows with a few days to kill and Podmore invited us to fish his home waters. The film Salt 365, featuring the dorado, tuna, and bass of Catalina Island had us excited for a 25 mile boat ride on the open ocean.But upon entering his 26 foot Century 2000, we learned we’d be staying within the harbor. We tried to hide our disappointment, but understood. What we didn’t understand was that there were incredible fishing opportunties right in front of us. To get the whole story, make sure to check out the episode above! 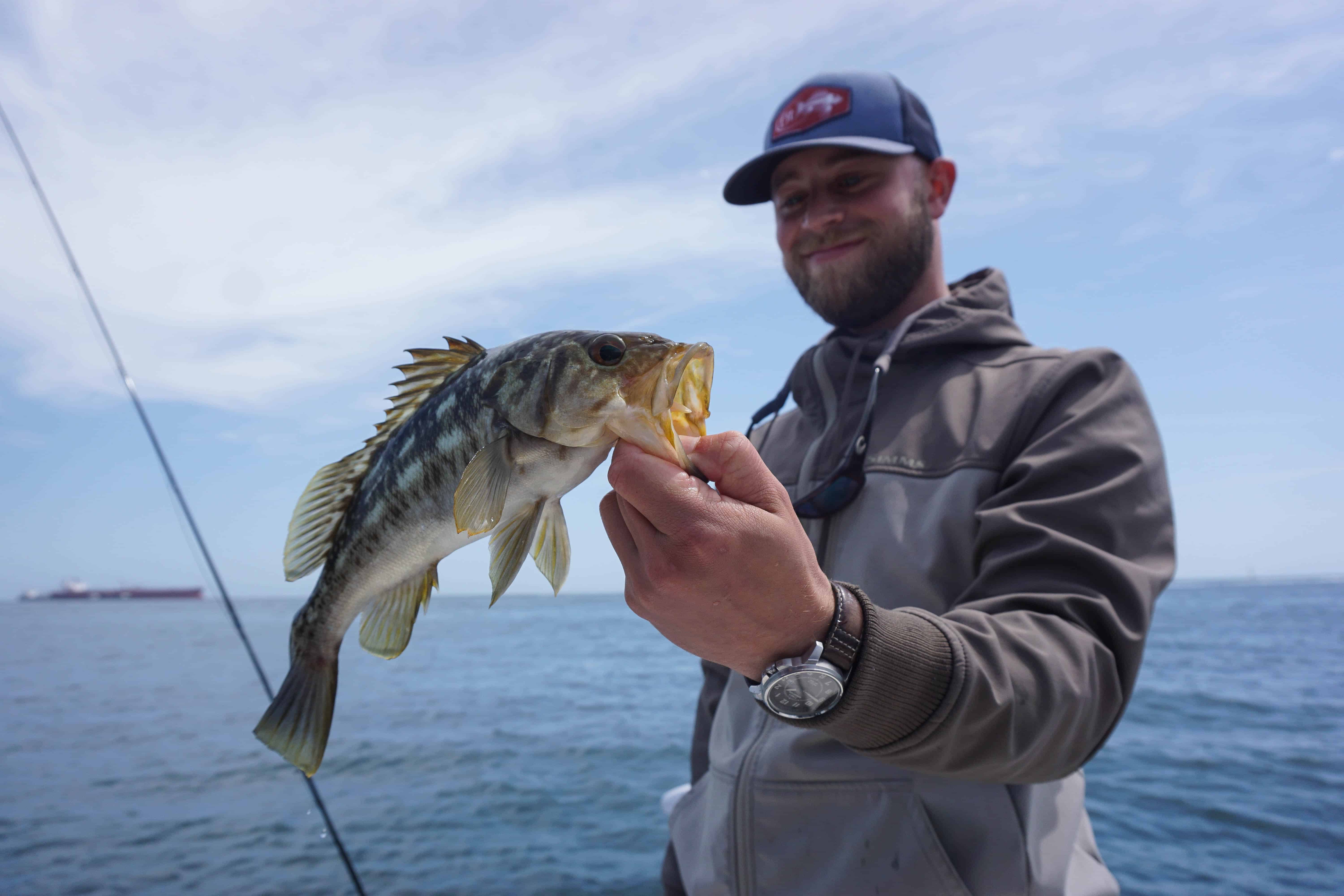 If you find yourself in LA or San Diego and would care to get out on the water, make sure to check out these two fine operations. Captain Vaughn Podmore knows the waters of Huntington Beach, Long Beach Harbor, and Catalina Island like no other. Captain Alex Cady has you covered for every species located in San Diego County.