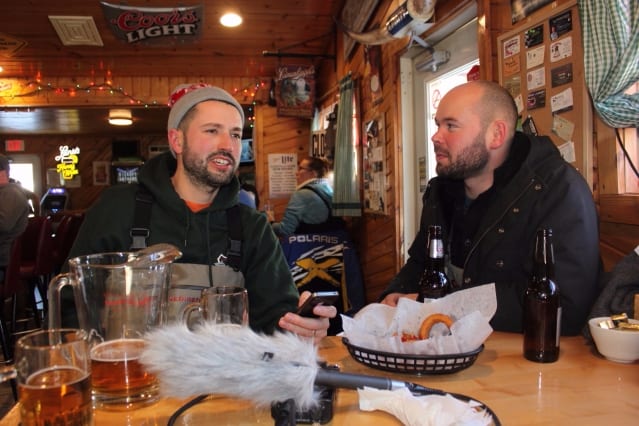 Episode #1 of The DrakeCast follows the band S. Carey through Northern Wisconsin as they chase for illusive Wisconsin Wintertrout. Their melancholy music fills the background as we uncover the band’s rise to fame and subsequent quest for solitude.

Sean Carey and Ben Lester met while attending the University of Wisconsin, Eau Claire. As music majors, they sat next to each other in their percussion studio. Soon enough, they began making weekend pilgrammages to Wisconsin’s Driftless Area in search of trout. In this episode, we discover how the duo has integrated flyfishing into their lives as musicians, outdoorsmen, and travelers. We take a trip to a creek on the northern tip of the Driftless Area and cap it off with a few Leinenkugels brews at the local tavern.
The music of S. Carey plays throughout the podcast, and you can really hear the stream flowing in time with the melody.
Many thanks to our friends at Scott Fly Rods and Yellow Dog Flyfishing Adventures.

To get the story behind these photos, make sure to listen to the first episode of The DrakeCast: #1 S. Carey

To subscribe to The DrakeCast, follow these links: iTunes, Stitcher, Soundcloud. This way, you’ll never miss an episode.

SEAN & BEN WARM UP WITH BEER AND ONION RINGS WHILE THEY RETELL THE TAIL OF THEIR LEGENDARY ROADTRIP. 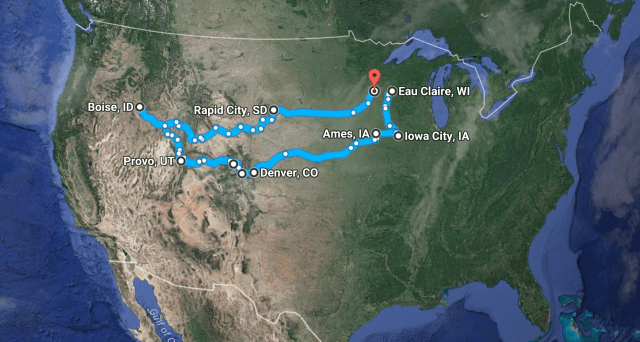 SEAN & BEN LOADED THEIR VAN IN EAU CLAIRE, WISCONSIN AND HEADED WEST TO BOISE, PLAYING SHOWS AND CATCHING FISH ALONG THE WAY. THEY ENDED THEIR TOUR AT MEND PROVISIONS, A FLYSHOP IN MINNEAPOLIS, MINNESOTA. 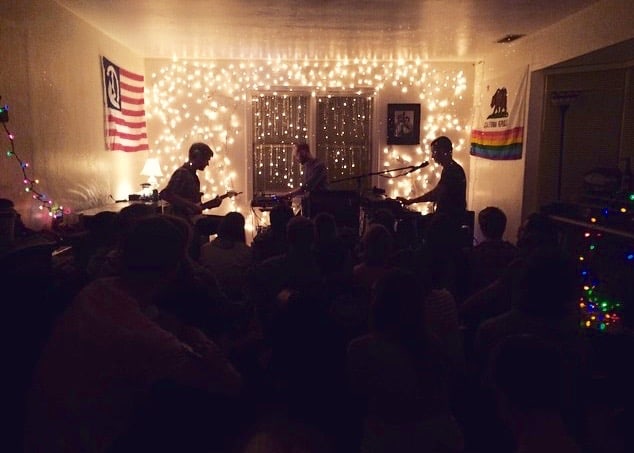 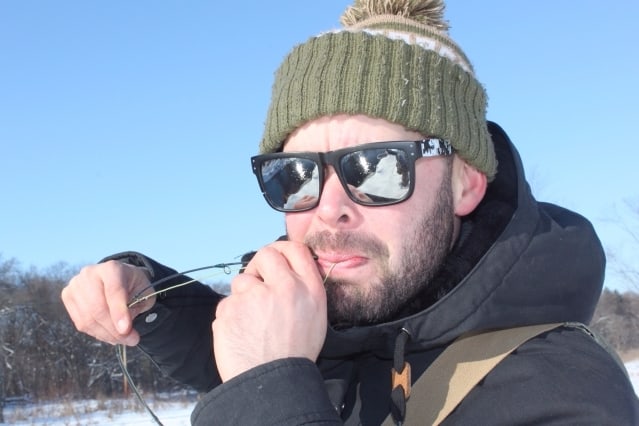 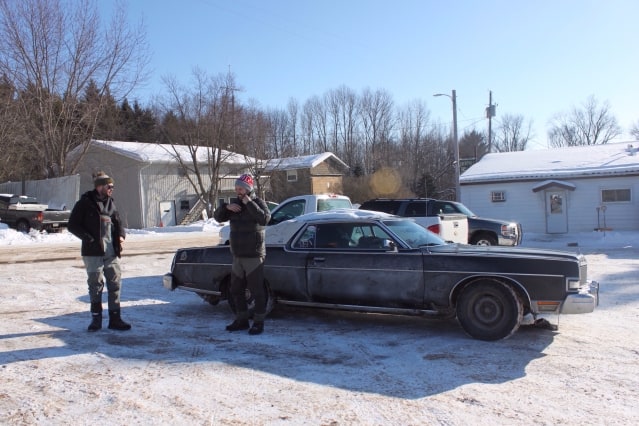 SEAN & BEN OUTSIDE THE ALBERTVILLE TAVERN. NOT PICTURED: THOUSANDS OF SNOWMOBILES

To find out more about S. Carey and listen to their music, check out their website.