The DrakeCast Episode #2 – Fire on the Mountain 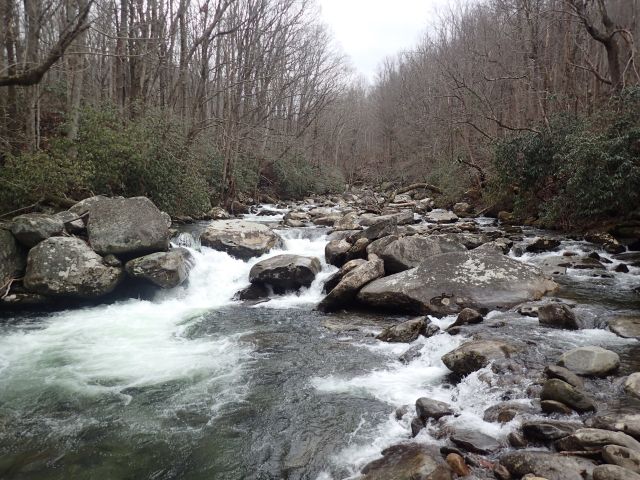 Episode #2 of The DrakeCast searches through the ashes of the fire that ravaged Great Smoky Mountains National Park this past November. Give ‘er a listen.


In January of this year, I drove Clyde, the Drake’s official pimpmobile, from Wisconsin down to Dallas, Texas. I took a couple wrong turns and ended up in Tennessee. While in the area, I met Todd Gregory and learned about Towee Boats. From there, a friend suggested I check out Great Smoky Mountains National Park. I figured I could hike in a few miles and catch some Southern Appalachian brook trout. But my friend thought I should look into how the fire that had ripped through the area had affected the trout streams within the park.

In the past few decades, National Park employees have been pushing to reestablish the Southern Appalacian brook trout that once called these streams home. But when a fire burned 11,000 acres of the park, I wondered if that reintroduction had been hindered.

While I was in the Smokies, I found out the answer to my question and so much more. I visited the Smoky Mountain Angler in Gatlinburg, Tennessee and heard about their experience. I met a young woman who lost nearly everything in the fire. And towards the end, I stumbled upon a group that’s trying to rebuild the area through a mutual love of flyfishing.

Make sure to listen to the episode to hear the whole story.

Many thanks to our sponsors, Scott Fly Rods & Yellow Dog Flyfishing Adventures. 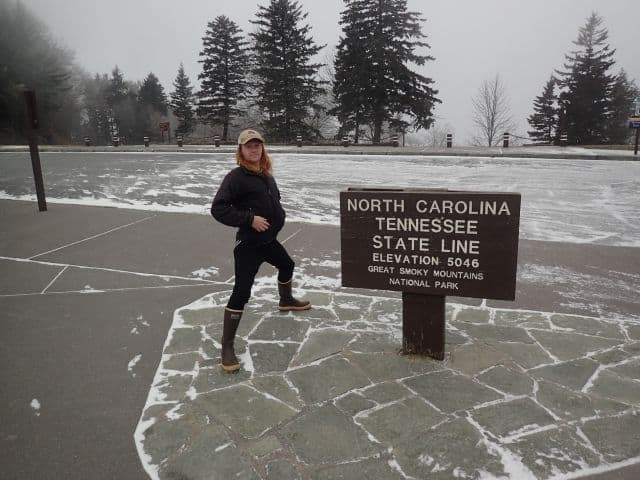 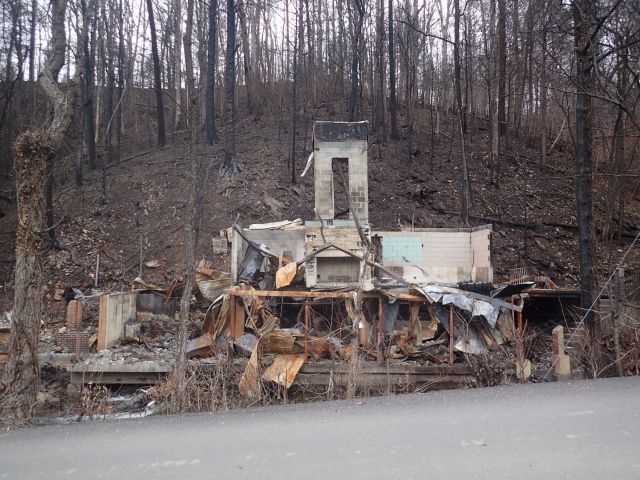 THE OTHER SIDE OF THE STORY

Thanks Ian & Charity Rutter of randrflyfishing.

A shoutout to Harold Thompson and the whole crew at The Smoky Mountain Angler Flyshop.

Check out the work that the folks at Project Smoky Mountain Rebirth have accomplished.