The DrakeCast Episode #22 – A River Runs Near It 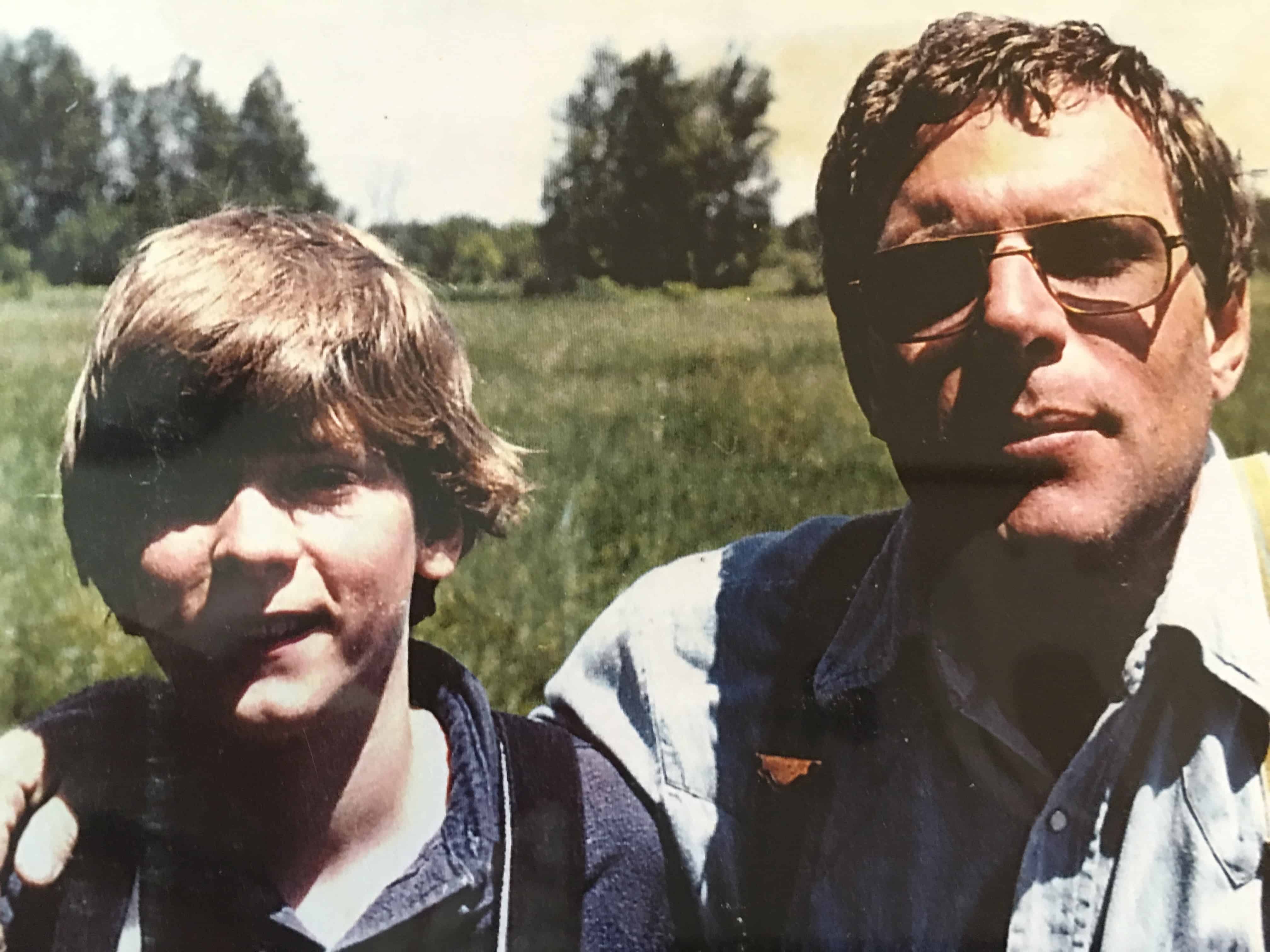 In the early 1970s, Don Wisner learned how to flyfish. It was around this time that his life began to parallel a certain flyfishing story. When Don’s son, Stephen, came of age, the two spent hours together fishing the brook trout streams of Western Wisconsin. As the men grew in both age and skill, their interests took them in separate directions – Stephen wandered the world while Don embraced religion. But whenever the two were in the same place, they always made sure to spend an afternoon on the water. Both men credit flyfishing with keeping their relationship alive.

Many thanks to Yellow Dog Flyfishing Adventures and Scott Fly Rods for their continued support of the DrakeCast.

“It was a thing when you were a kid and you start getting into flyfishing, it was a real way to connect with grown men. I had friends whose dads were into flyfishing and we found we would be treated differently as we got better and better. And when I was a kid I felt like I was part of something that was a big deal.”  -Stephen Wisner 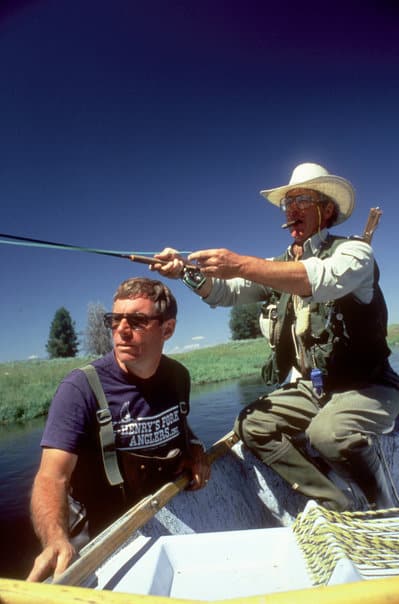 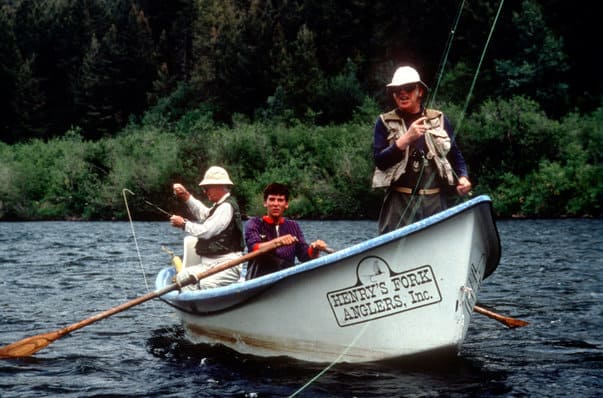 “I actually sank a boat on my first guide trip. I had a nice older couple. And I actually sank the boat. So that was maybe not the best start. I’ve never really told anyone about it and this is probably my first time really publicly mentioning that.” -Stephen Wisner

“I never was completely sure what Stephen was looking for on his adventures. But I think he was raised to be adventuresome and if you raise a kid to be adventuresome, you can’t reign them in when they become too adventuresome. You have to be able to live with the fact that they know what they are capable of doing and Stephen knew what he was capable of doing. While I was worried and he was in my prayers daily I also knew that this was important to him to do these things.” -Rev. Don Wisner 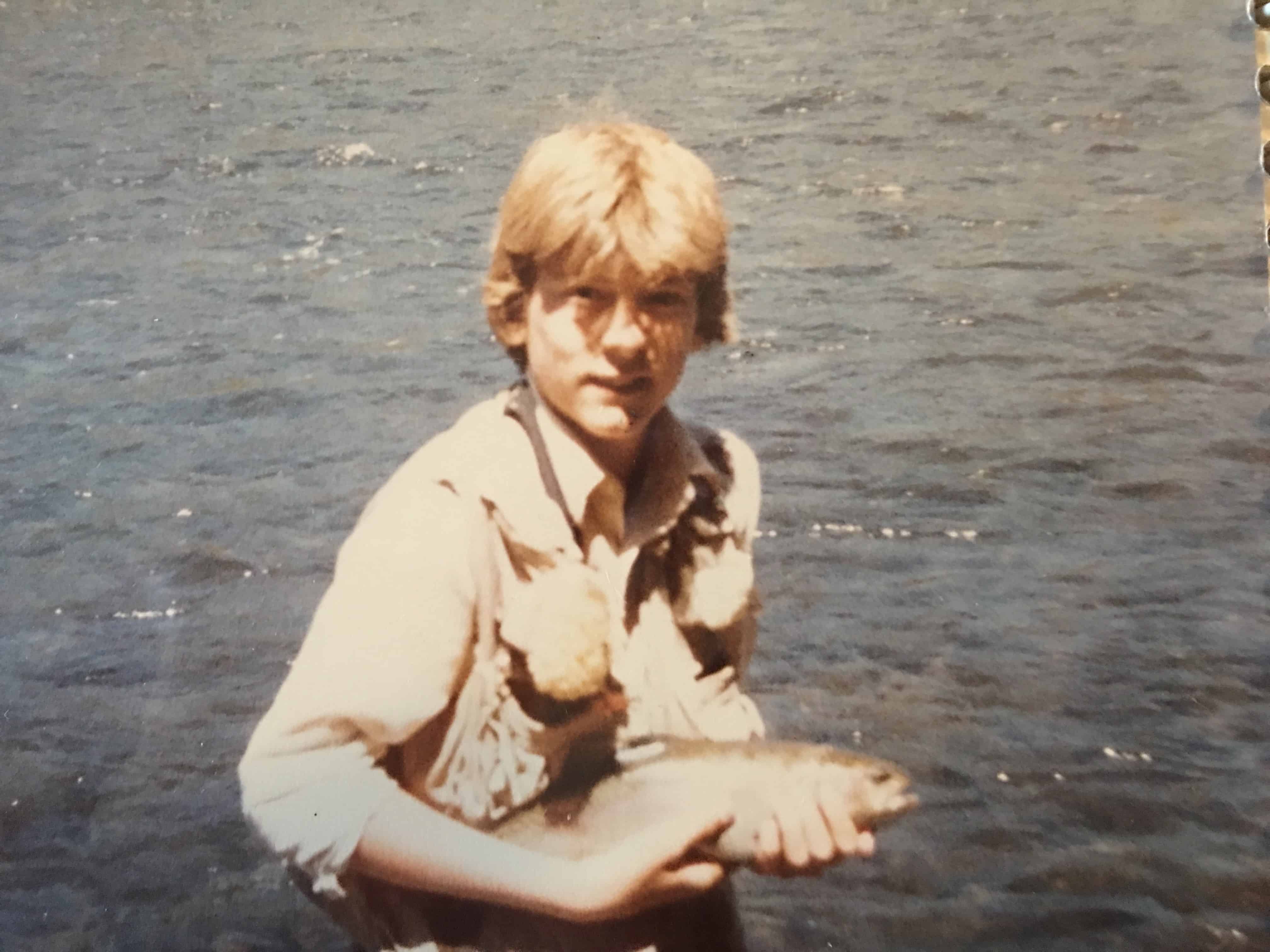 Many thanks to Don & Stephen for sharing their stories with us. For more information about Stephen’s current guiding business, you can find him at www.eauclaireanglers.com.