Patagonia Inc. Founder On The Offensive

Patagonia Inc. founder Yvon Chouinard went on the offensive today, imploring President Obama to turn his attention toward eliminating dysfunctional dams on eastern Washington’s Snake River. In a New York Times op-ed he notes that electricity generation from the four dams along the river’s lower reaches is marginal (at best) and is outweighed by opportunities for the revival of endangered salmon populations.

“Those deadbeat dams should be taken down and added to the list of dams in the process of being removed along the White Salmon River in Washington, the Penobscot in Maine and the Klamath in southern Oregon.” 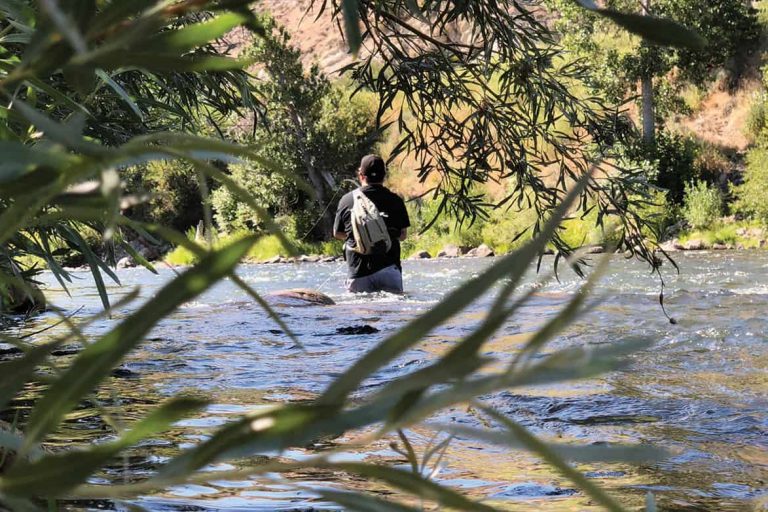