There are plenty of dirty, abused, and exploited rivers in the United States, but one of them holds the least-desired rank. If this river were a country, it would have the fifth biggest economic output in the world. This river drives a 1.4 trillion dollar economy and a 26 billion dollar recreation economy, 40 million people directly depend on this river for their drinking water, as does 15% of the agricultural products produced in the United States. And this river is in trouble. And unlike all the halloween tales you’ve been hearing lately, this story is real.

Episode #18 of The DrakeCast is made possible by our good friends at Yellow Dog Flyfishing Adventures & Scott Fly Rods.

A few weeks ago, I received an invite to a party held by American Rivers and Fishpond. The focus of the event was conservation and it said there would be free beer, so I grabbed my housemate’s skateboard and headed down to Fishpond’s Denver headquarters. When I arrived, there was a band playing on the loading dock, a food truck sold barbeque, and a few dozen folks stood around an NRS with a fishing platform. I came to find out that this event was called “This is Your River.”

And the river that is yours (ours?) is the mighty Colorado River, which also happens to be The Most Endangered River in the United States. In this episode of The DrakeCast, we’re going to explore how the Colorado gained such an unfortunate title and what we can do to help put the river back on the right track. We speak with conservationists, flyfishing industry leaders, and climate scientists as we try to understand the importance of not only the Colorado River, but all rivers. 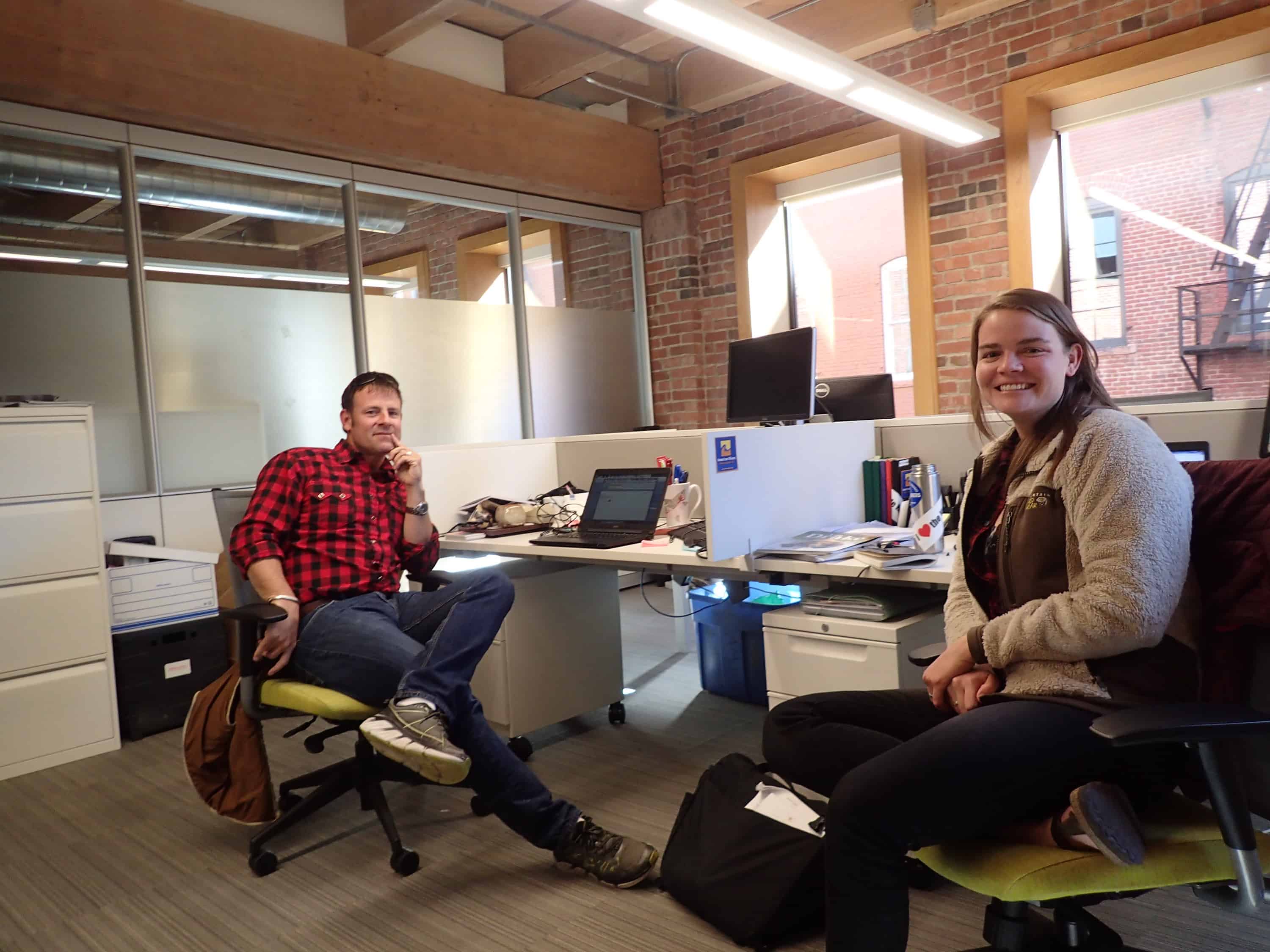 “My opinion is that the most undisputed scary thing for the next 20 years is climate change. The Colorado River Basin is a region that is getting hit hardest, especially by temperature. This region is getting hotter and hotter. We’re looking at the likelihood that by the mid-part of this century, there will be significantly less water available in a system where we already use more than we have. And if we don’t address that, it will fundamentally change the landscape: rivers we like to fish, boat, water availability for cities. That is the scariest thing I can imagine.” 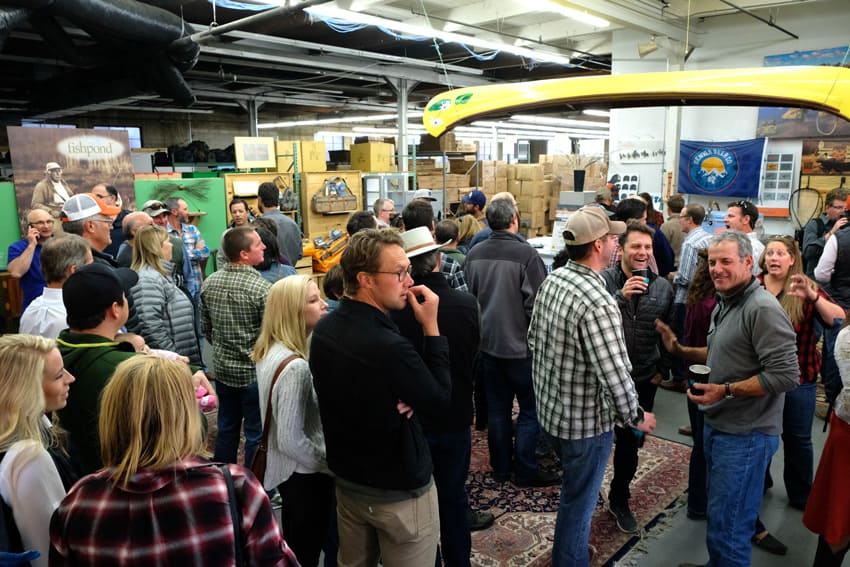 Click on the following links if you’re interested in learning more about the Colorado and American Rivers, including their “Most Endangered Rivers” campaign, 5000 Miles of Wild, and videos featuring water advocates and their stories. Many thanks to Fishpond for their support of American Rivers and their commitment to sustainability.

If you missed Episode #7 of The DrakeCast, where we look into another endangered river, make sure to give it a listen.