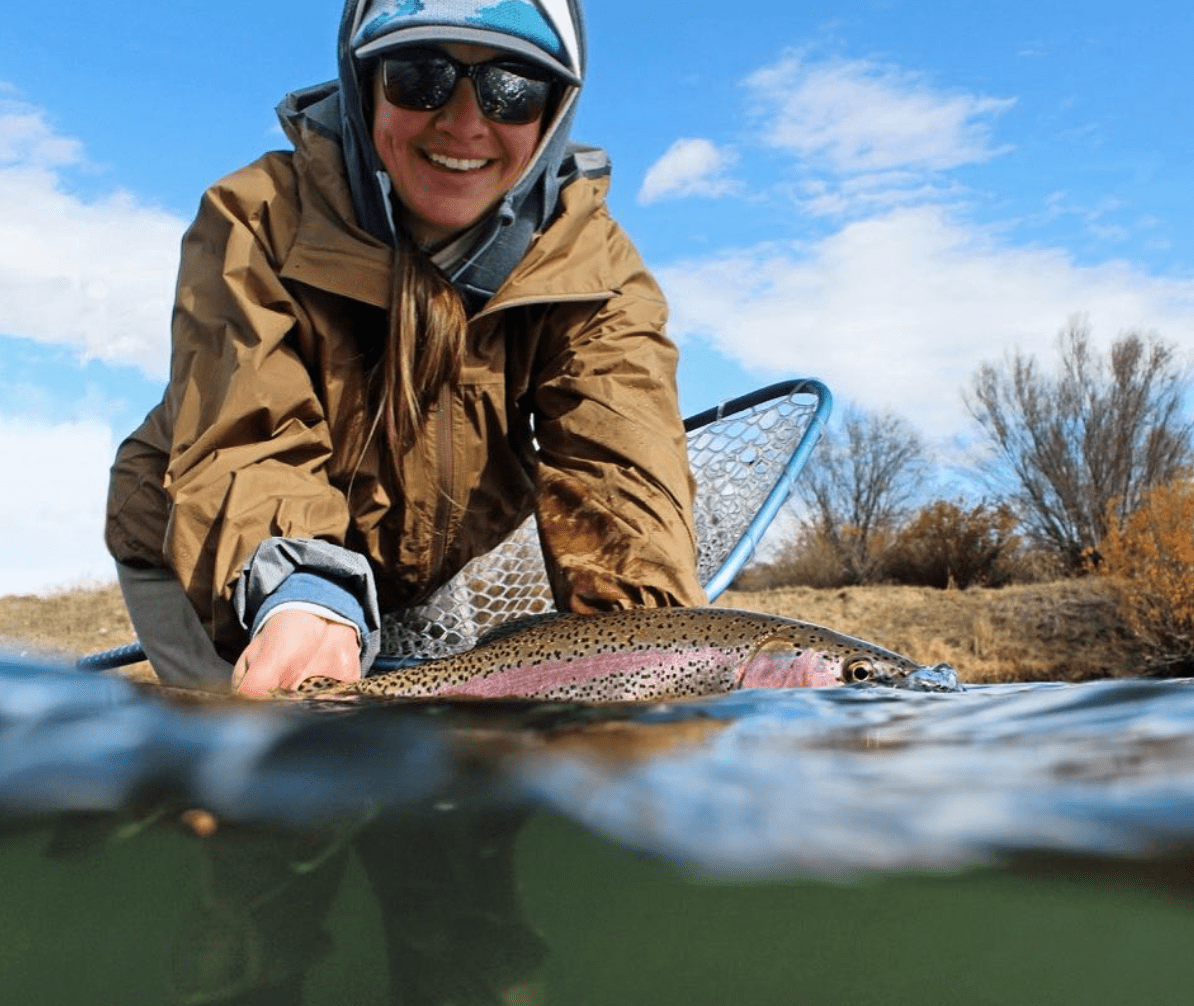 Many thanks to Yellow Dog Flyfishing Adventures & Scott Fly Rods for their continued support of The DrakeCast. 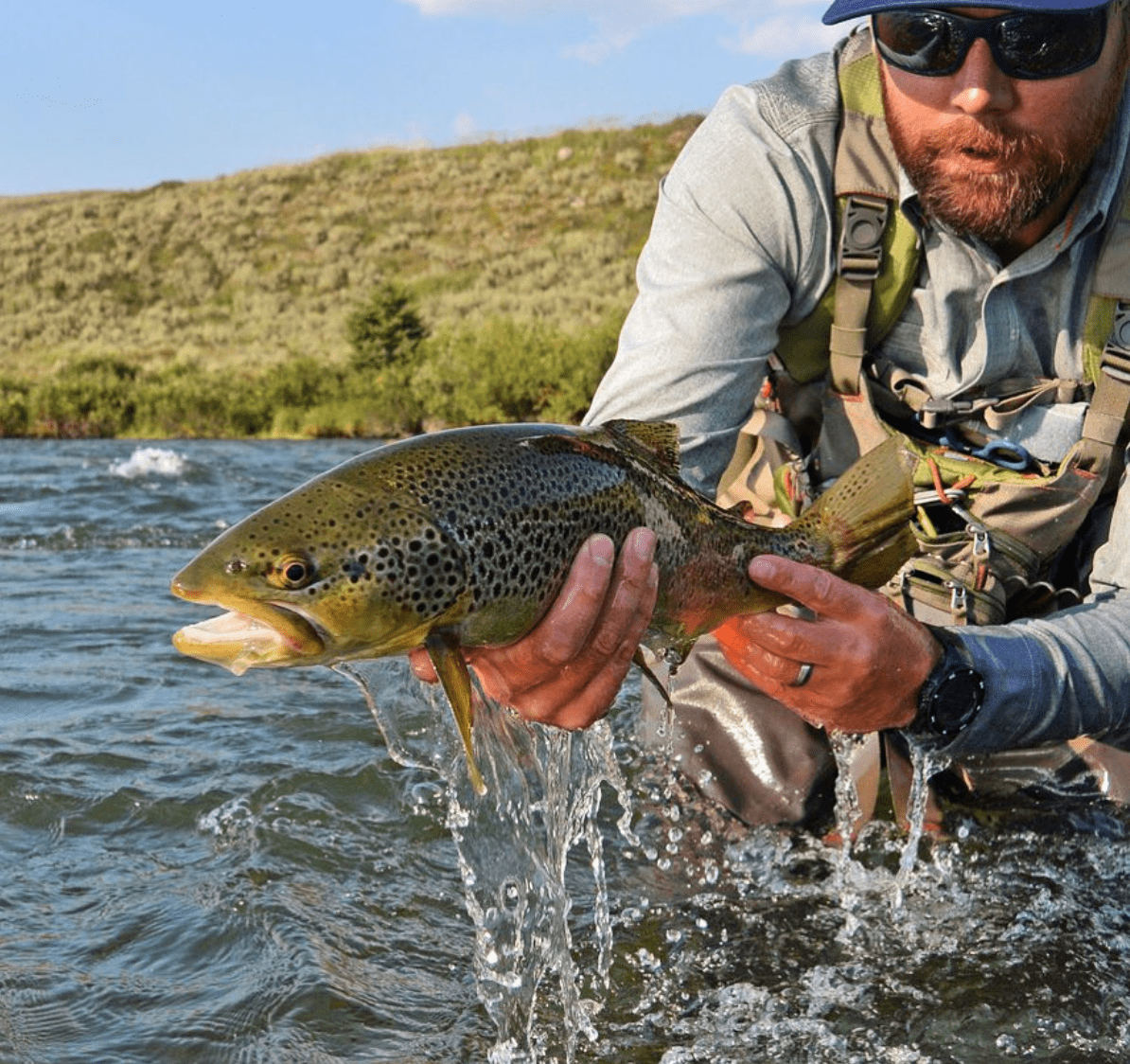 “We cannot count the number of people that come up to us at customer facing events and say we love your Instagram, we’ve followed you forever. It’s still an incredibly important tool for us. But in terms of growing to where we are now, social media was incredibly important.” – Corinne & Garrison Doctor, the owners and founders of Rep Your Water flyfishing apparel. 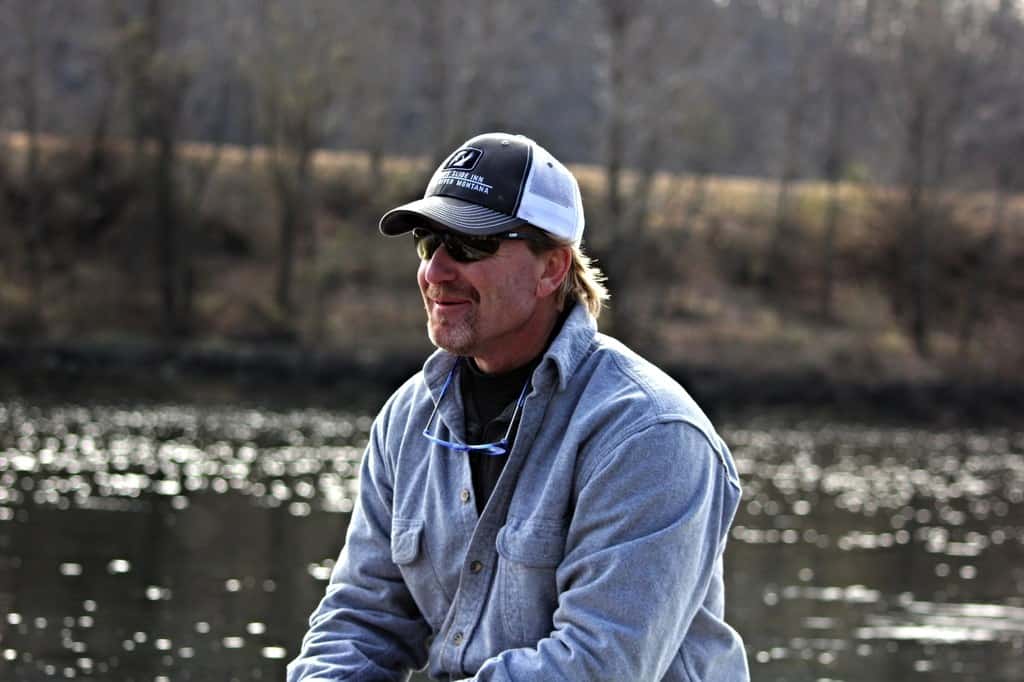 “I’ve been in this thing for over forty years and one of the few positive things I can say about social media is that it has actually grown our industry… I think social media is [expanding possibilities for flyfishing]. I mean people even embrace Tenkara, and what kind of bullshit is that? Wait! I didn’t say that. Hahahahaha.” – Kelly Galloup, the owner of Galloup’s Slide Inn in Madison County, Montana. 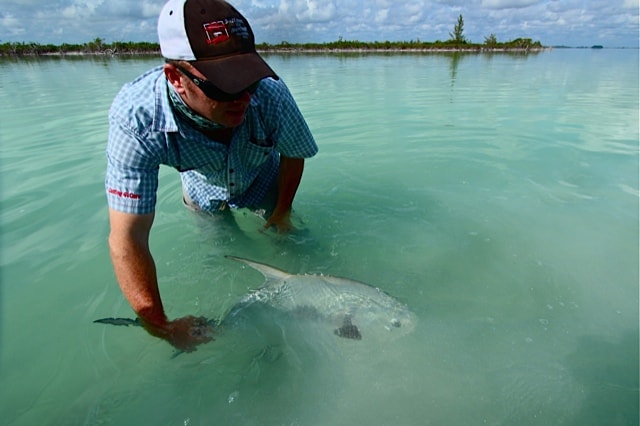 “I know there were never as many fish held with their nose in the water prior to social media.” -Tom Bie, the owner & editor of The Drake Magazine. But there are two sides to this social media coin.

“But Keep ’em Wet isn’t always the answer either because there’s people that will hold that fish underwater thinking that’s all I have to do. And then they take 45 pictures, the fish is trying to swim away while it’s being held. And I seen this happen, especially on salt water trips. They’re waiting for the water to clear and they’re holding the tail of the permit. It’s under the water, it’s being kept wet, but if they would’ve just taken it out of the water and taken a handful of shots and let it be released it would’ve been in much better shape than not being let go for fifteen minutes.” – Tom Bie 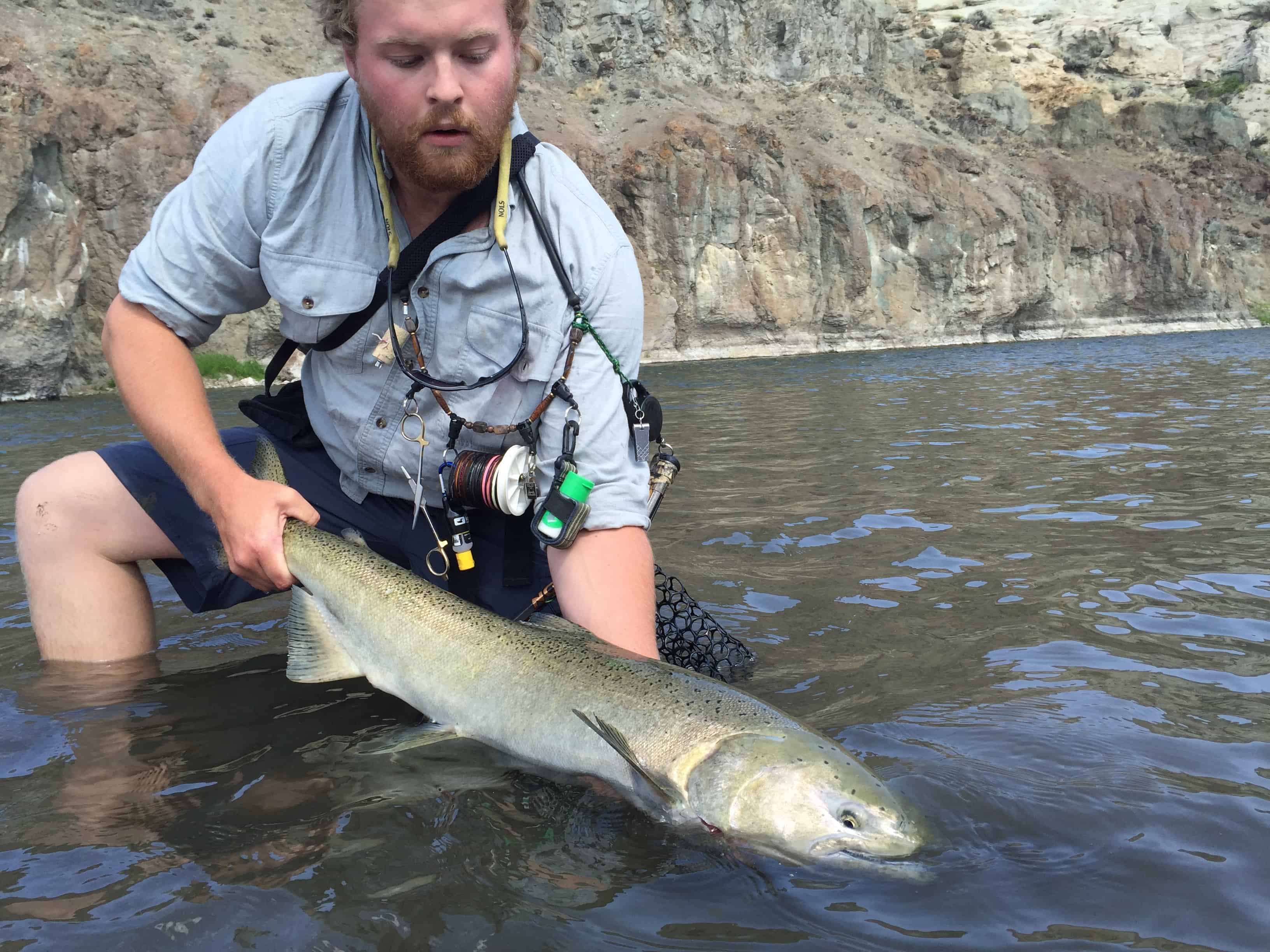 “There’s already going to be so much more pressure on our resources from outside variables like warming temperatures and invasive species. It seems like every single thing is coming at our freshwater resource right now. And these resources also happen to be seeing more pressure than they ever have… And as all these variables compound it’s going to be a lot more important that, as a group of anglers, we manage these resources that we would like to maintain.” -Miles Sweek, guide at Silver Creek Outfitters in Stanley, Idaho.

Also, we’re pretty positive that we missed a few valid arguments. Feel free to share your thoughts in the comments below or on the corresponding facebook post (the irony of this sentence does not escape us).

A shoutout to Steelhead Alley Outfitters and ReelFlyRod Fly Shop for helping us with this week’s field notes. And thanks for listening to the podcast, Ohio.