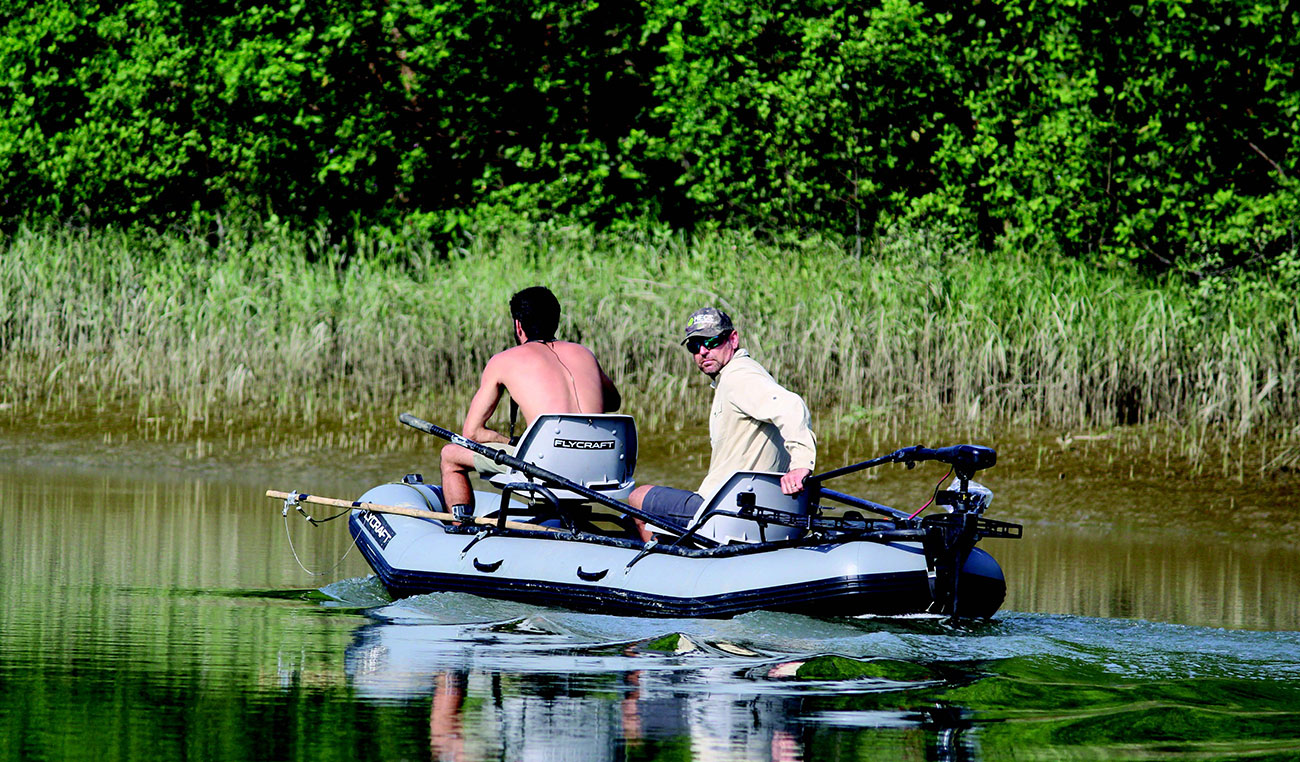 Facing the Beast with Brian Grossenbacher

If you’ve paid even the slightest attention to flyfishing media over the past two decades, then you’ve seen plenty of shots taken by Bozeman, Montana-based photographer Brian Grossenbacher. Whether shooting commercially for clients like Simms, Orvis, and Yeti, or editorially for this magazine and many others, Grossenbacher has made his name by being one of the most talented and dedicated professionals in the industry. But starting this spring, fans of BG will have the opportunity to watch him on the other side of the lens.

This April, the History Channel will begin airing Face the Beast, a new show starring Andrew Ucles—an animal-behavior expert that Grossenbacher lovingly describes as “certifiably crazy.” (YouTube a couple of Ucles’ videos, and you’ll see why.) Grossenbacher co-stars as resident historian and liability counterbalance to some of Ucles’ more dangerous impulses.

“The premise of the show is to examine animal-human interactions that have gone terribly wrong,” says Grossenbacher. “The first situation we explored is commonly referred to as the The Ramree Island massacre. And the second one has us swimming with sharks, which is the very last thing I ever thought I would do in my life.”

The Ramree Island story took place in 1945, during World War II. Ramree is roughly 10 miles long and 20 miles wide and sits on the western edge of what was then called Burma (now Myanmar) in Southeast Asia. Between 1,000 and 1,500 Japanese soldiers held fortified positions on Ramree, but the British made an amphibious landing on the island, surrounding the Japanese on three sides. The only remaining option was a nasty, impenetrable tidal swamp filled with 40 different species of venomous snakes, five different species of cobras, and countless huge saltwater crocs.

“The Japanese were told to surrender,” says Grossenbacher. “But instead, 1,000 of their soldiers went into the swamp, and 30 days later, 15 of them came out.”

In the first episode of Face the Beast, which is scheduled to air April 11, Grossenbacher and Ucles try trapping a notorious man-eating croc known as Whitenose that has recently attacked two villagers—a young woman and a 22-year-old man. Their “trap” is essentially a 25-foot-long webbed tube made out of nylon, and their bait is a butchered pig. But you’ll have to tune in to the History Channel to see how all of that turns out.

The concept for Face the Beast originally came from self-described “passionate angler” Forrest Galante, who has a show called Extinct or Alive on Animal Planet, and who had starred in the hit Discovery Channel show, Naked and Afraid. Grossenbacher had previously interviewed for a different show that was being pitched by perennial flyfishing TV personality Carter Andrews. This particular show was never picked up, but a few months later, Grossenbacher got a call from the man who’d interviewed him, suggesting that he might be a good fit as a co-host to work alongside Ucles. Grossenbacher and Ucles hit it off immediately, despite—or possibly because of—their contrasting personalities and divergent attitudes about danger.

“The risks that Andrew takes are unbelievable,” Grossenbacher says. “In Myanmar, he would routinely pick up bamboo vipers, which are deadly snakes. At night, we would go out in a nine-foot Flycraft and try to slip a noose over a 17-foot crocodile. And he had no fear whatsoever. I’ve never met anyone like him.”

Episode Two of Face the Beast involves Grossenbacher hand-lining a 10-foot bull shark (no easy feat). The crew then visits the La Concepcion, a famed shipwreck near present-day Dominican Republic, where more than 300 men were allegedly eaten by sharks in 1641. Per the script, Ucles plays the risk-taking daredevil, while Grossenbacher dishes on history—something he’s always enjoyed. “As a flyfishing guide out of Bozeman, I’d always try to share history of the region with my clients, whether it was about Lewis and Clark or the earthquake by Hebgen Lake, or geology of Yellowstone,” he says. “So taking it to a global level with this show, and really studying the minutia of some of these events, has been fascinating.” 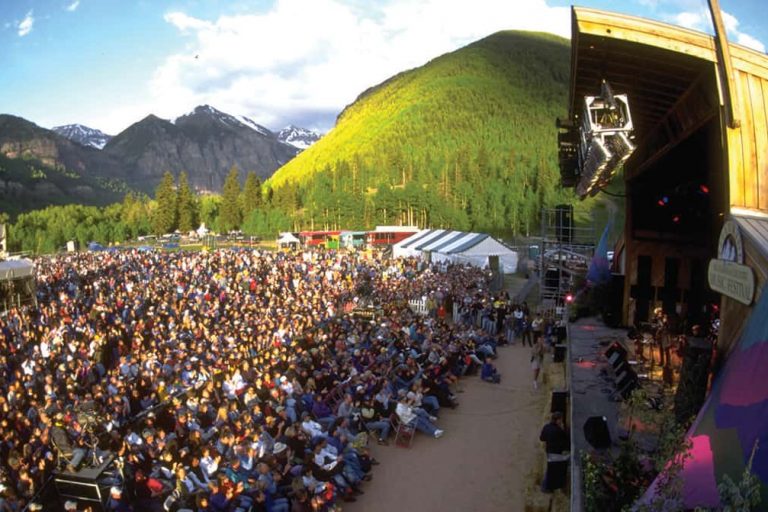 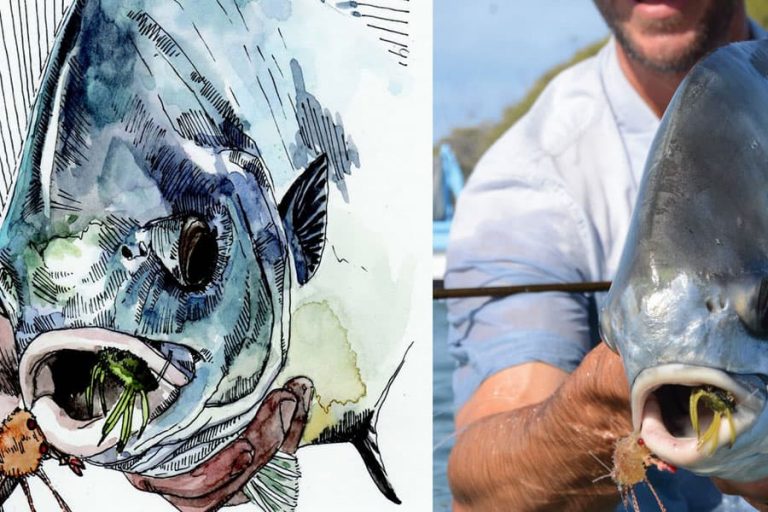