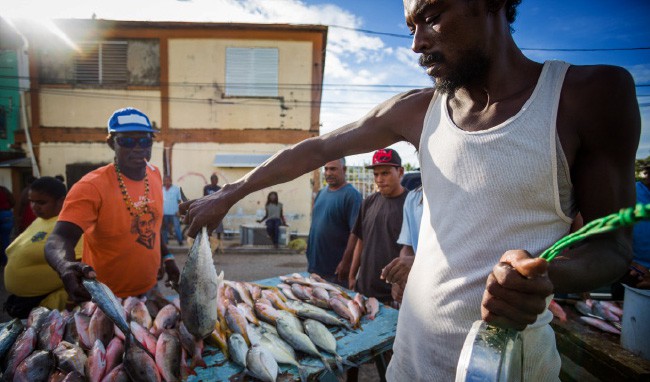 The Belizean coastline stretches along 239 miles of pleasant places to visit. Tourists who come here, even for the first time, often want to help save it. And there’s a lot to save in Belize—jaguars and Scarlet Macaws and lots and lots of fish. There’s also plenty to save the country from, like Jimmy Buffett playlists and grandma-packed cruise ships and an endless stream of extractive, exploitive industries. It’s an old story: A small country flourishes, and then its resources shrink until they’re gone. Unless someone steps in and rewrites the script.

Brett Jenks, president and CEO of the nonprofit conservation group Rare, hopes to be that someone. In February, Jenks hopped a plane from Arlington, Virginia, toward a series of meetings in the Philippines, where Rare rolled out the latest phase of an ambitious plan called “Fish Forever.”

“It’s a solution to near-shore overfishing,” Jenks says. “And it’s built on proven practices developed by local people.” Fish Forever delivers territorial use rights to indigenous fishermen and provides them with exclusive-access privileges. Dubbed the “TURF-reserve” system (territorial use rights in fisheries coupled with reserves), it combines use rights with no-take zones, similar to how Marine Protected Areas work along the U. S. coasts. TURFs in Belize were first created by the Ministry of Fisheries with help from Environmental Defense Fund. Today, southern Belize’s Port Honduras Marine Reserve holds more than 500 square miles of pristine reef, mangrove, and river estuary habitat—as well as a lot of permit—and is a prime example of the TURF philosophy in action. Gillnets are banned there, sustainable fishing practices are promoted and policed, and juvenile fish stocks are flourishing.

The million-dollar idea for the program, Jenks says, actually cost about $25,000, which was awarded to top idea-generators taking part in one of the NGO’s “solutions search” initiatives. With a plan in hand—and well-funded partners like the Environmental Defense Fund and UC Santa Barbara—Fish Forever is targeting beleaguered near-shore fisheries in places like the Philippines and Indonesia, all based on successes from the pilot program in Belize.

What’s helping build momentum is a change in “behavioral ruts” among traditional user-groups, especially in places like Punta Gorda, Belize, where the legendary Garbutt brothers—Scully, Dennis, Oliver, and Eworth—have been steering inflicted flyfishers toward “tails at 11” for more than eighteen years.

“We started working with Rare about two years ago,” Scully says. “And looking at commercial fishing in the area, it’s been a big step in the right direction. There’s less traffic, and illegal fishing from Guatemala is way down.”

Photographer Jason Houston has been shooting the effort in Belize, working with Rare, the Garbutts, and grant-donor Orvis to chronicle successes at protected marine areas, including Port Honduras. “In the past, too many of these areas have not been well-managed,” Houston says. “When industrial fishing takes over, it can become a free-for-all of independent fishermen taking whatever’s left.”

Belize’s managed access areas are working to eliminate that pillage-and-plunder mentality. By 2016, Rare’s goal is to leave Belize and place control in the hands of people like the Garbutts, who will help manage these fisheries by and for Belizeans.

“This just can’t be done without the community’s involvement,” says Orvis’ Dave Perkins. “In areas like Punta Gorda, the interrelations between sportfishing guides and commercial fishermen are integral. And these conservation efforts also benefit the fish we like to chase.”

The flats all-stars—permit, bonefish, and tarpon—were safeguarded in 2009, when the Belizean government, aided by guides and lodge owners like the Garbutts and Turneffe Flats owners Craig and Karen Hayes, cemented nationwide catch-and-release regulations. These measures stemmed, in part, from a 2007 economic report estimating that recreational fishing for “silver species” would be worth $600 million over the next decade.

With Rare’s efforts, the cash-producing lobster industry also entered the equation. In 2010, commercial lobster and conch generated $10.6 million in export revenue and employed 3,000 Belizeans. With those kinds of dollars driving demand, sustainability is key. And Fish Forever is designed to be more than just a crutch.

“It’s a long-term solution,” Jenks says. “You’re protecting the natural assets that resilience depends on, while empowering a community to manage its own destiny.” 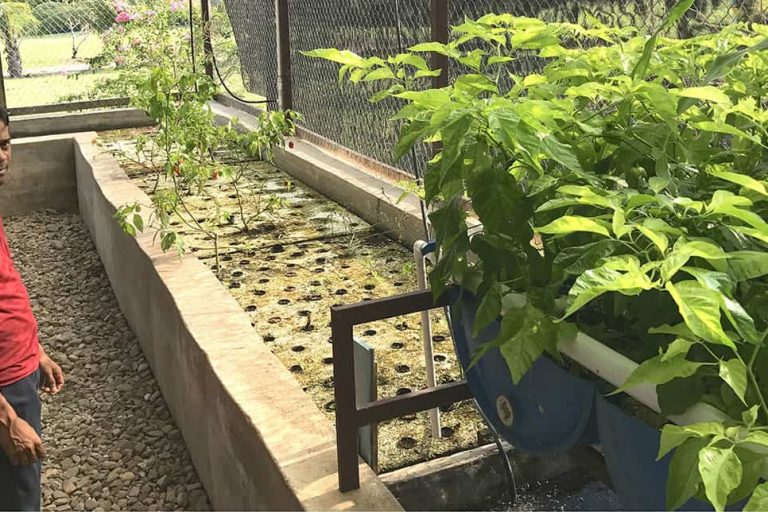 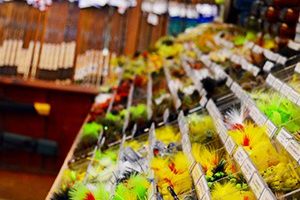 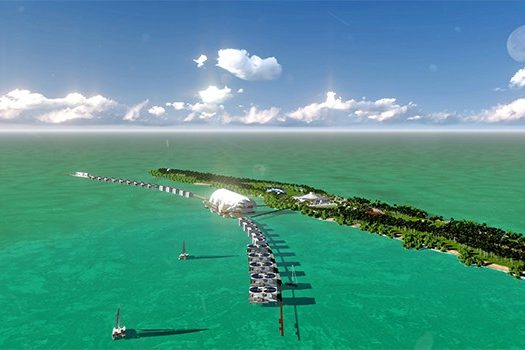 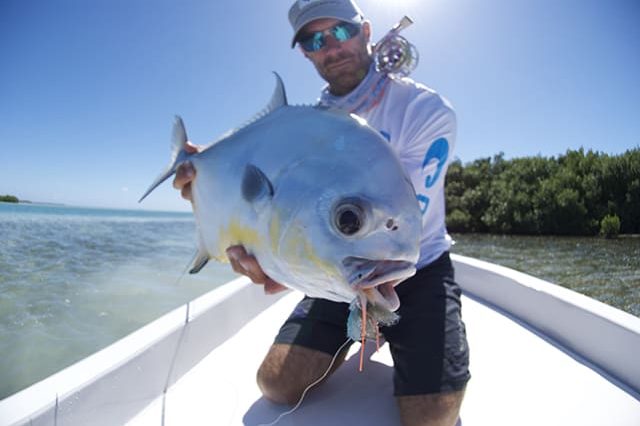