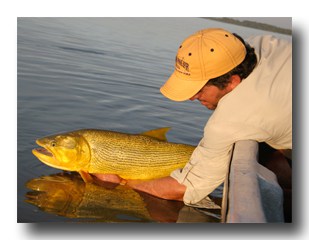 If, as the classic narrative goes, there are more than 8 million stories in the naked city, Urban Angler flyshop, for the past 20 years, has been intertwined in the yarn. From links to the Madoffs (indirect at best, says Bernie) to recent American Express TV ads, this Manhattan retailer maintains its spot as the Big City stop for a community of hardcore fly fishers.

Urban Angler NYC was founded in 1988 by Jon Fisher, and started as an area alternative to Orvis, the only other show in town. Shop homewaters include Bronx-based Jamaica Bay and hallowed Catskill waters of the Upper Delaware system, a couple of hours to the north. Like the city that spawned it, the shop caters to visitors of all stripes—people that run the flyfishing gamut as far as destination travel requests and diversified needs.

“Being based in New York, there’s no average clientele,” Fisher says. “Anyone can walk in during any given moment: Tourists, Europeans, South American, you name it, it’s extremely eclectic. Our local client base does a lot of traveling worldwide. It’s a very active flyfishing community.”

Although not a traditional “guide shop,” Fisher offers a referral system for area salt- and freshwater options. Urban Angler works with most of the captains from ESPN’s now defunct “Guide House: Montauk” series, keeping the shop and its staff heavily involved in the Northeast saltwater scene. 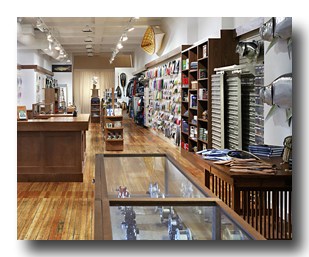 As you enter through the 3rd floor elevator doors, the esthetic is clean, composed, and relaxing—from an airy, award-winning architectural layout to custom wall graphics and the drool-inducing displays of hard and soft goods assigned throughout. In a city that houses a melee of competing retailers, everything from Nike, Apple, Bloomingdales, and the NBA, to specialty boutiques in shopping districts from Fifth Avenue to SoHo and Greenwich Village, Fisher says Urban Angler’s internal branding is key to registering on the radar.

“The way we see it, by being in the New York market, we’re not necessarily competing against other flyshops, we’re competing against other retailers in Manhattan,” he says. “Our goal is to create that same kind of experience—an ultimate shopping experience. And we do it by providing a warm, comfortable atmosphere, and by being very customer oriented. That’s really what it’s all about.”

Savvy marketing doesn’t hurt either. In addition to ESPN involvement as a major “Guide House” sponsor, the shop has stayed in the spotlight, both at home and nationally, as part of American Express’s “Shine a Light” campaign—thanks to shop regular and avid fly fisher Tom Colicchio. Colicchio, along with foodie/hottie Padma Lakshmi, hosts Bravo’s infamous cook-to-the-last-man/woman-standing “Top Chef” showdown. When American Express and NBC Universal approached Colicchio about his favorite NYC businesses, he chose Urban Angler as one of four. Concluding NBC scouting efforts, Urban Angler secured the TV spot, which showed Colicchio perusing shop wares—and hopefully racking up a big bill on Abels in the process. 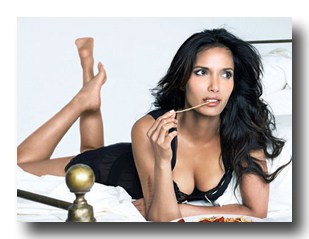 “In our case it was great in regards to branding and goodwill among our customers,” Fisher says. “Everyone loved seeing it, and it was a huge boost to the brand in general.”

As for any lingering Bernie questions… Andrew, one of three sons that worked at their father’s Manhattan firm, was a one-time Urban Angler investor. But according to Fisher, Madoff was out at least a year prior to the scandal breaking. Andy, if you’re reading this, we presume you’re fishing trouble-free waters, far away from the financial career path pool.