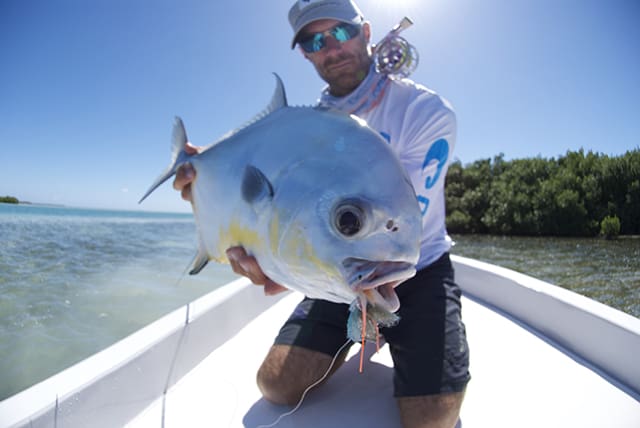 Step inside Belize’s first and only full-service fly shop

Convincing a permit to eat your fly is similar to doing business in a foreign country in that success in both is hard-won. Guide and Tres Pescados Fly Shop owner, Wil Flack, can relate. 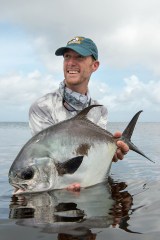 “Sometimes permit cooperate; oftentimes they don’t,” Flack says. And sometimes a simple business transaction that might take days to complete in the U.S. turns into a month’s-long hurdle for Belize’s only full-service fly shop. But Flack, year after year, continues to make it work. His formula: Patience. Persistence. Permit.

“In reality, I love the challenge,” says the 37-year-old B.C. native, who purchased his San Pedro-based fly shop four years ago. “It’s a great job and Belize feels like home.”

After his British Columbia guiding season in 2011, Flack traded wading boots for flip-flops, shifting his focus from steelhead to Belizean beach vibe. On the streets of San Pedro he stopped by the fly shop to visit former owner James Oliver. That conversation ended with the pointed question: “Do you want to buy the building you’re standing in?” asked Oliver. 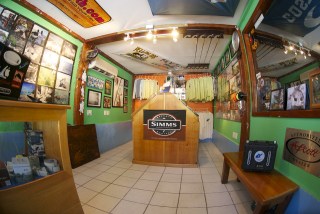 Flack’s initial response, “Not a chance.”

Four days later he returned to ink a deal for the retail space, all inventory, a new boat, website and, most importantly, rights to the popular Tres Pescados Slam Tournament.

“I pulled the trigger mainly because I wanted to save the tourney from dying,” he says.

Today, San Pedro is a hub for everyone from DIY day-trippers to lodge-bound anglers and local guides. And Flack’s renovated main street space greets them with all-new furniture, a brimming wood fly display, and a complete selection of hardworking saltwater gear from brands including Simms, Costa, RIO, Scott, and Hatch.

The equipped-with-essentials shop also serves as a bustling guide-outfitter operation, specializing in bonefish, tarpon, and permit fishing across northern Belize’s premier flats. Tres Pescados runs trips 363 days a year, breaking from the heat on Good Friday and Christmas as per Catholic traditions of the island. The retail business is also shuttered Sept. 1 through Nov. 1, when Flack’s guiding career rudders away from Caribbean hurricane season and back toward B.C.’s north coast steelhead. 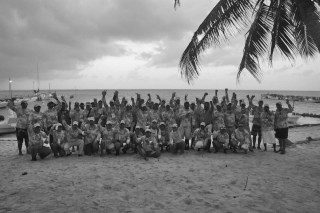 Feet on the sand in San Pedro, Flack is currently scouting local flats for tails and readying for this year’s Slam Tournament. Now entering its 6th season, registration is open and funds from the event will be donated to local charities and conservation organizations like the Bonefish & Tarpon Trust. More than 20 teams are expected to compete.

“It’s a big deal for us down here,” Flack says. “We’re even planning to donate a fishery patrol boat to the local authorities. It’s amazing to be able to give something back to this community that’s done so much for us.”

For more info on the shop, guide services, and annual tournament, click here 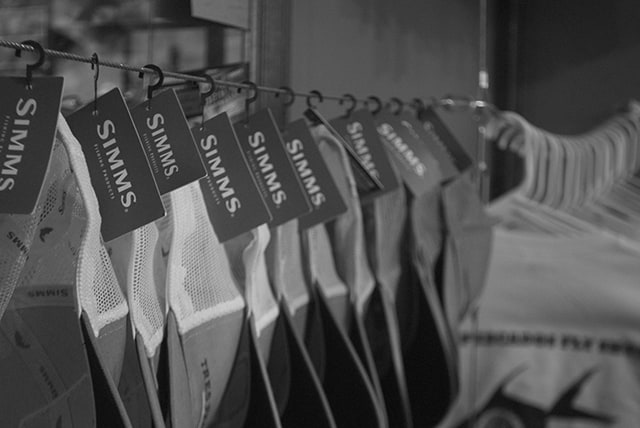 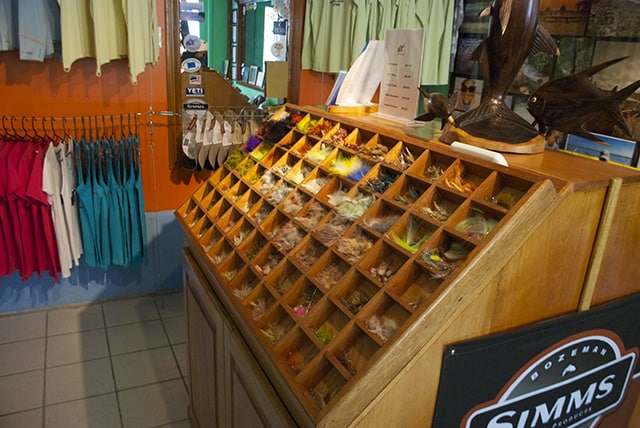