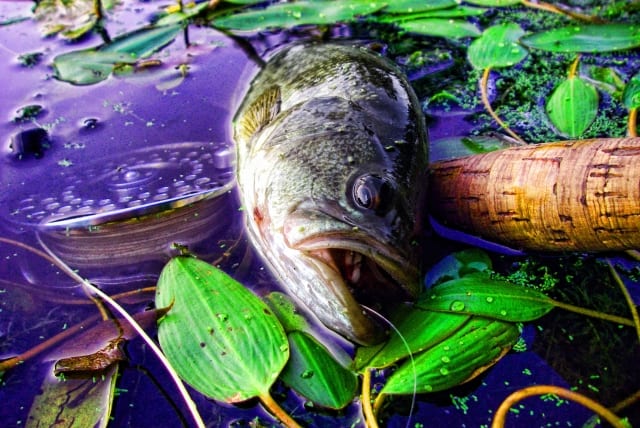 Since Erin Block’s piece a year ago in Trout Magazine, the flyfishing community’s conversation on the negative impact of grip-and-grin photos has grown louder. The Internet has been saturated with pictures of exhausted fish held high and dry for your viewing pleasure for too long. And the #keepemwet backlash continues. In Germany, catch-and-release is illegal for being inhumane. The debate we’re having can lead toward a similar outcome in the U.S., unless we get our shit together.

One of the first things I discuss with clients is what we’re going to do when they catch fish. While they’re bringing the fish in, I’m prepping the net, putting the landing glove on their seat, and getting the camera ready. 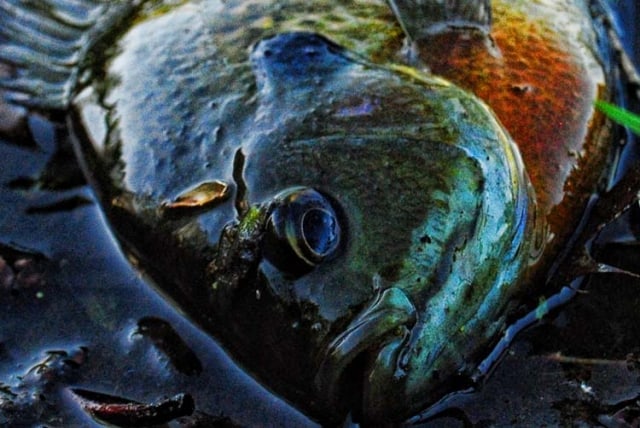 I net the fish, reminding them to put the landing glove on while I’m removing the hook. The client pulls the wet fish out of the net, says cheese, and moments later, it’s swimming away. The whole process takes about 10 to 15 seconds, tops. 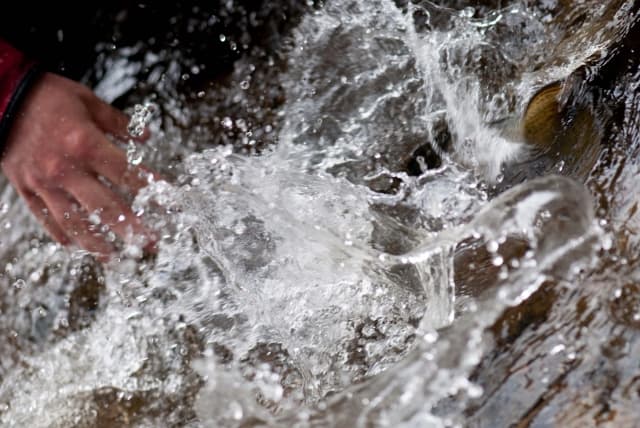 The key is we’re working as a team, we have a plan, and we know what steps we’re going to take in those moments between when the fish is landed and released. 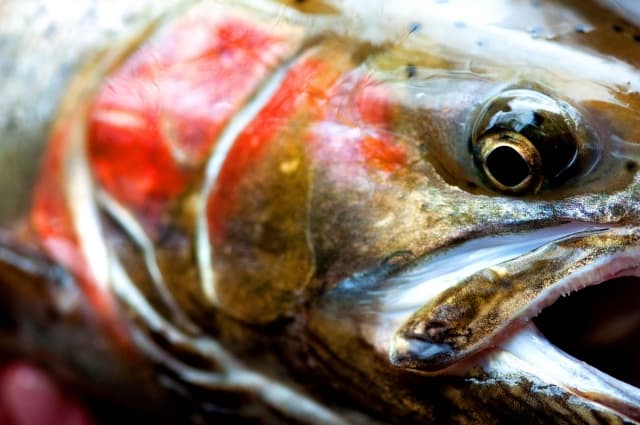 By “keeping ’em wet” through the process and limiting handling time, those dry, leathery, brink-of-death fish photos can—and should be—eliminated from the mix.