The view from between my wading boots couldn’t be better: a good-looking drift boat anchored in the eddy, a cooler full of barley pops sitting nearby on the gravel bar, the river burbling beyond. Hell, I think I just saw a rise on the far side. But there is very little that could motivate me to do anything beyond taking it all in at the moment, my ass velcroed to the gravel bar as it is. If “idle hands are the Devil’s tools,” as they say, then this beer I’m currently grasping is Baelzebub’s rotary sander. Inertia is as addictive as Xanax. 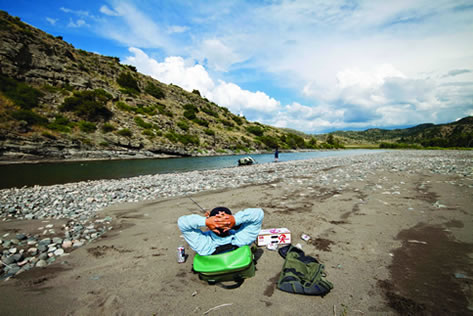 Why do fishing and loafing go so well together? Why have so many depictions of fishermen throughout the ages portrayed a rod leaning up against a tree, a contented man asleep on the bank, hat over his eyes? Certainly, a cursory glance at my current, prostrate state by any upholder of the moral code would judge me as shiftless and apathetic; a spiritually-bereft drain on an industrious society. The way I see it, however, this puts me in pretty good company, as most of the truly inspirational anglers I look up to could be described in the same way.

I’ve always been suspicious of the motives behind diligent, hard-working fishermen, for whom spending time on the water is but one of the many things they do in their very busy day; for whom even the drudgery of building leaders, cleaning waders, or tying flies is undertaken with a Puritan diligence bordering on enthusiasm. Suspicious, I tell you.

In many ways, Sloth may be the bedrock of the Seven Deadly Sins; the one that most concerned the spiritual gatekeepers. For only with an abundance of free time can such nefarious paths as Lust and Gluttony and Envy truly be afforded the time they deserve. No good sin goes unpunished, however, and each of the Seven Deadlies has its own particular form of ensuring perpetual agony. The punishment for Sloth just happens to involve being thrown into a pit of snakes.

Yet in digging deeper, I begin to find some salvation. A little homework reveals that the form of sloth that most concerns the Powers That Be is spiritual laziness—shirking one’s holy responsibilities and daily duties to God. While general, physical laziness and a preference for “taking it easy” is undeniably loathsome in the pantheon of everyday sins, neglecting your prayers, not attending church, not devoting a portion of your daily life to spiritual matters would be unconscionable. In short, the ultimate sin of sloth, according to the pedagogues on high, is not nourishing your soul.

You can’t imagine my relief at learning this. Sure, my aversion to physical work could be considered one of my character flaws, but no one could ever accuse me of not taking care of my soul. I spend more time stumbling about in God’s handiwork than St Francis of Assisi ever dreamed of. I’ve seen the face of God in the sipping rise of a Henry’s Fork leviathan, comparisons to those who’ve seen the Virgin Mary in a tortilla notwithstanding. I’ve knelt in the cathedral of the Snake River, the flying buttresses and chambered vaults of the Tetons souring above. I’ve been inadvertently baptized more times than I care to admit.

No, I’m not going to run from this present condition. In fact, as I’ve recently learned, it would be spiritually remiss of me to do so. I’m going to embrace it. I’m going to continue laying right here on this gravel bar, my waders rolled down and my hands behind my head, contemplating the vicissitudes of the sinner’s life well-lived. 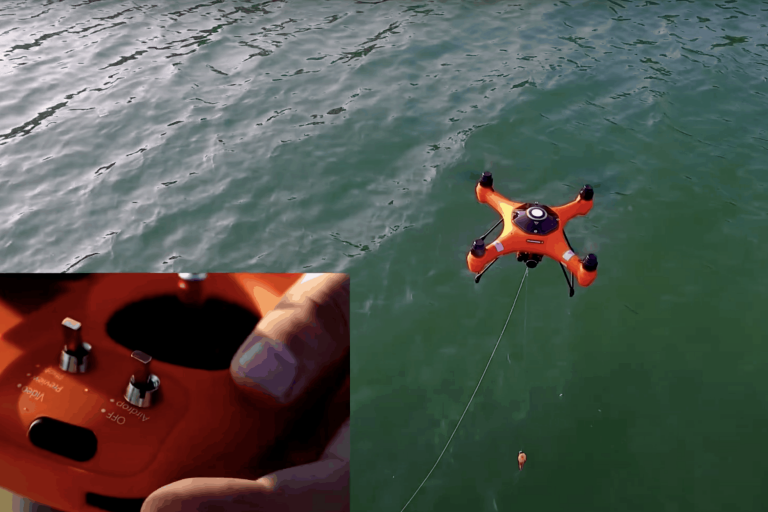