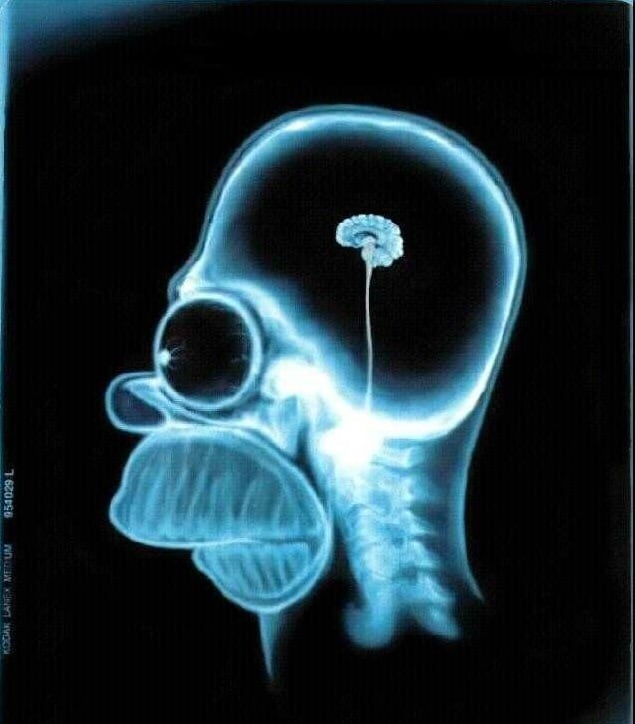 The Dood comes into the shop asking if we “have any emerging ant patterns.” When the attempt is to made to explain why such a thing doesn’t exist, he swears up and down that he was just fishing on a lake and watching ants “emerge” out of the water.

The Dood asks if we’ll give him a discount on 6 flies, and then 30 seconds later brings up the new Orvis Helios rod he just bought.

The Dood comes into the shop in the 3rd week of July telling us he’s just been up on the Yellowstone, and was “crushing them” with the fly pattern he holds in his hand (clearly a golden stone). The only thing is, he’s not sure what kind of stonefly it is and wants our opinion. When I tell him it looks like a golden stone pattern, he disagrees and says it’s too small and that it must be a skwala.

The Dood insists to this day he caught a bull trout on the Ranch section of the Henry’s Fork.

The Dood decides he wants to buy a boat, and calls us frequently for advice. He tells me he found a “great deal” on an old skiff, and wants to know if they are easy to repair. I ask him if it’s fiberglass or aluminum. He has no idea.

The Dood buys the boat. After his first misadventure, which included missing the take-out, he tells us that he’s decided the 30lb. anchor the boat came with was, “too wimpy. I think I’m going to get a 40 lb’er so I can anchor in faster water.” I think about mentioning to him the reasons why you don’t really want to anchor in fast water, not the least of which is that the ancient foam-core boat that he bought has a big crack in the transom, but that’s as far as it goes. Immediately after his departure, a pool is started on how long it will take The Dood to sink it. None of the bets give him past September.

We eagerly await the next installment of The Dood.