The hoarding phenomenon was evident as John Custer peered into his refrigerator. The right side of the door was jammed with a varietal of hot sauces. These sauces – many way, way past the date of expiration, hailed from distant and exotic locations – the islands of the Caribbean, Central America, and South America. 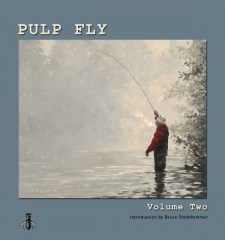 And in their own way, these bottles of hot sauce were a diary for Custer. Each held a memory, an experience, an adventure. They were a record that charted his bumpy course through recent history. And it was these memories – these bottles – that Custer could not rid himself of.

Standing in front of his refrigerator, Custer’s brow stitched tightly for a few moments before reaching for the Sunny Caribbee.

Custer purchased this one at the small island airstrip on the Island of Tortola six years before. Like most of the others, the Sunny Caribbee had long outlasted its’ intended shelf life but the memories from Tortola were sharp, had a bite and left a sting on the tongue.

“You know, if anything happens you should just turn right around and fly home. I can drive you,” said the cab driver. Custer and his fishing buddies had just landed on Tortola, the largest of the 46 British Virgins. The air had been damp and warm. The group of four, all in their mid twentythirtys and somewhat adrift from mainstream America society, had jumped in the first minivan they saw on the curb of the airport. It had a worn -out transmission. They gave their address on the West side to the cabby and requested a roadside stop to pick up beers. The cabby smoked a cigarette with Custer and had an accent that sounded Jamaican.

It was just after 9:00pm and Custer must have looked confused as he smoked his Marlboro outside of the bar/beer store and waited for his buddies.

“This Island can be a bad place. It is very nice but it can be bad,” said the cabby.

“Just last year four from the states – just like you – ran into trouble. The police put ‘em in jail with no trial. They still der,” said the cabby.

This raised a red flag in Custer’s head. “What kind of trouble?” asked Custer…

Four days later, as he walked a flat that was quickly deepening with an incoming tide, he thought back to that cryptic conversation. He still couldn’t get his head around it all – but he had started to put together the story of what happened to Lois McMillen. She was indeed dead. It was like trying to finish a puzzle when you know you are missing pieces. In between fishing the flats, he had asked around a bit and picked up some of the story. It was in Custer’s nature to ask a lot of questions. 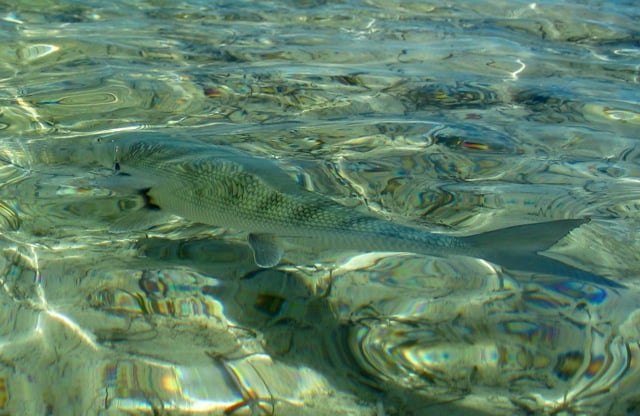 The days they had spent skulking around the shallow water surrounding the island with their nine foot rods had been tough. In reality, they had done more looking than fishing. The one area they fished today they had dubbed “the garbage flat.” It wasn’t far from the airport where the cabby had picked them up. Instead of an island paradise, it appeared to be the dumping ground for island appliances and furniture that were of no more use – ovens, toilets, old chairs and couches – you name it. It also had a nice hard bottom sand flat with large patches of turtle grass making for great potential bonefish habitat….