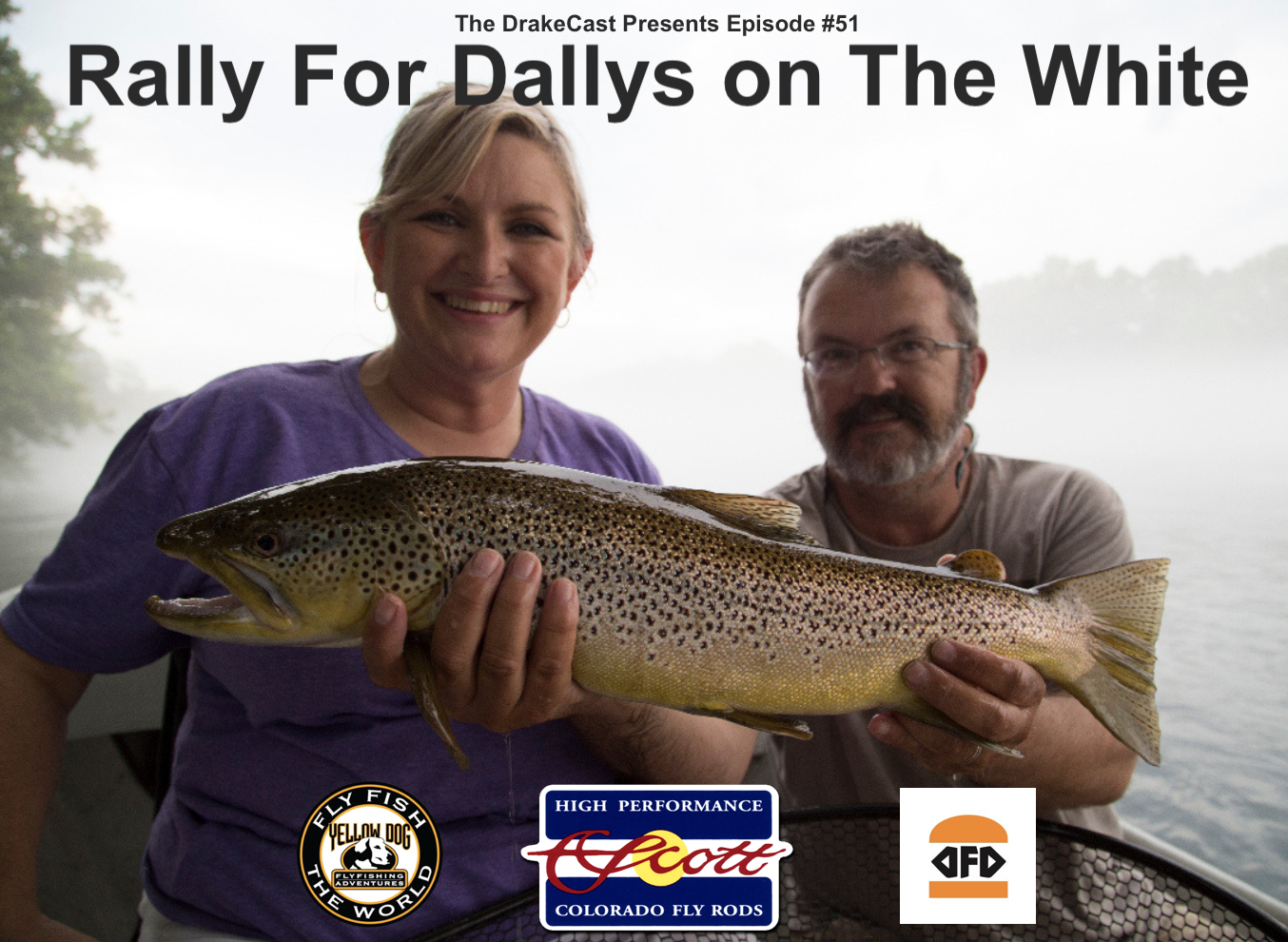 This episode of the DrakeCast takes a deep dive into the seedy underworld of a fishy religion in the Ozarks. Think Deliverance but with john boats instead of canoes. And at the center of this aquatic orthodox are two deities: the almighty streamer and the holy brown trout. But these aren’t your typical streamers or browns. They’re way bigger, and according to the river’s disciples, way better. Today, we’re going to find out how this creed came to be and how these devotees in Northern Arkansas began breaking bread with those coveted monster browns. It’s a story of exploration, teamwork, and the effect that flyfishing can have on a town. but really, it’s an invitation to establish your own fishy religion.

You may have caught an earlier version of this episode back in August of 2017, but we’re putting it back in the feed for a number of reasons. First of all, it’s winter and you folks who aren’t fishing much might need some entertainment. Two, chasing big brown trout with oversized streamers can be super productive this time of year so its timely. But the final and main reason we’re putting this out is because Beca Dally, one of the story’s characters, recently spent two weeks in the ICU following a nearly fatal car accident. Beca and Steve Dally are integral to this story and need our help right now. You can find a link to their GoFundMe Page here and below.

This episode of the DrakeCast is made possible by the fine folks at Deli Fresh Design, Scott Fly Rods, and Yellow Dog Flyfishing Adventures. All of the proceeds from today’s show will be donated to the page above.