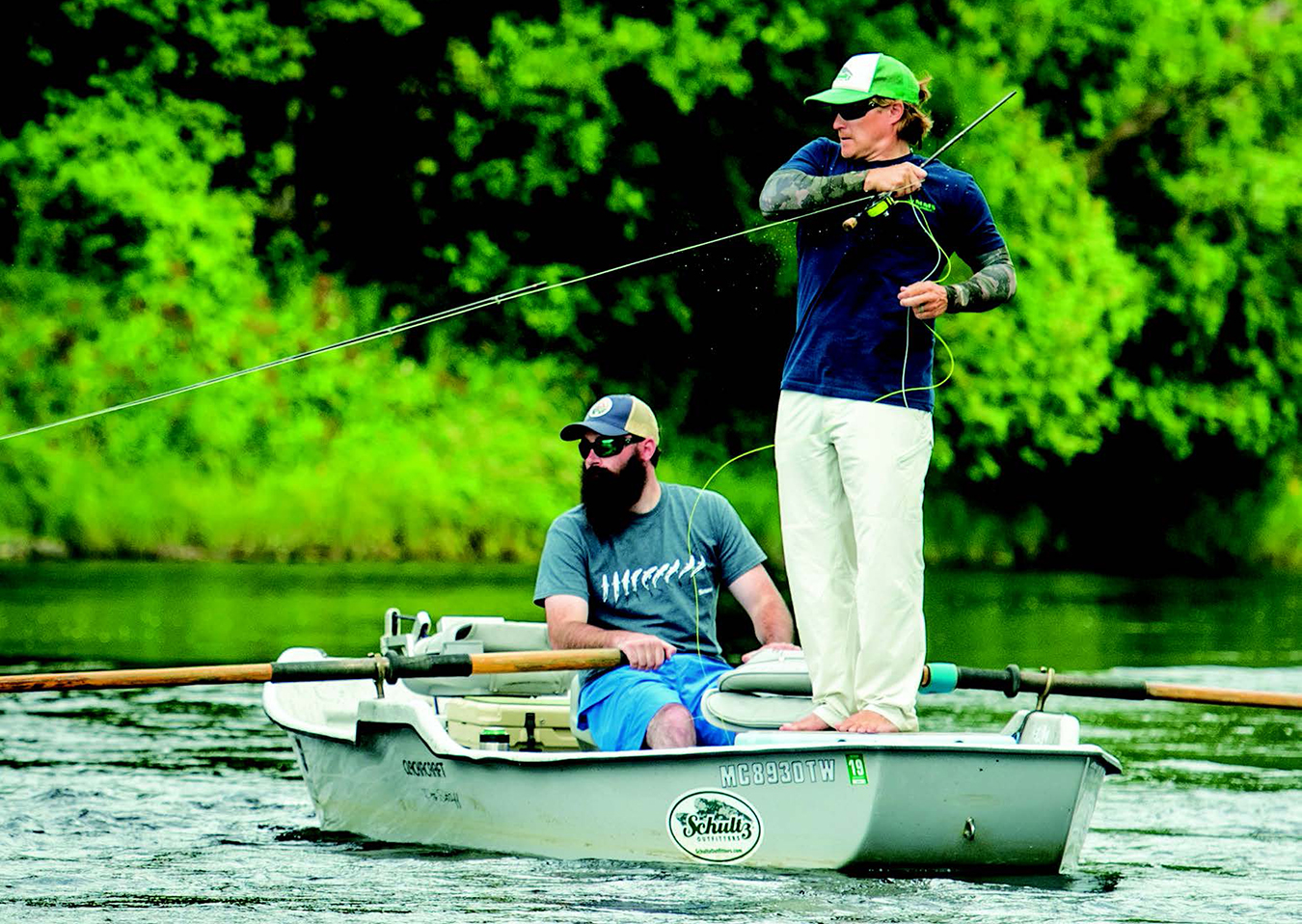 Not the leave-behind you wanted

My father stood in the middle of the Beaverhead River, looking upstream calmly but urgently, almost how he looks when he’s sorting cows. This was a little different. His reel and his rod’s butt section were sitting on the bank. And he had a question.

We’d found rising fish and had been trying to convince them to eat fake bugs for some time with nothing to show for it. I was looking away when this happened, but one of his casts sent most of his rod into the river, leaving him holding the butt. He reeled up, thinking his blue-winged olive would catch the graphite stick before it went down.

This is how he learned he’d lost his fly. Moments later, he’d lost 75 percent of a fly rod.

I stood on the bank in disbelief. He eventually gave up hope and joined me. The fish were still rising, so I handed him my rod and headed to the car with what was left of his.

As I walked, I began to ponder his relationship with luck. Losing most of a rod to a river is absurd, but, for him, it fits a pattern. I remember the occasional broken tip on a spinning rod from when I was young, the sort of thing that happens when anyone puts rods in the bed of a pickup truck next to a shovel or other miscellany. Wind knots, wader holes, countless flies left in countless bushes. Lost sunglasses, reels occasionally rigged backward. All fairly normal, but there’s more.

One Father’s Day, he left his cell phone on the banks of the Missouri—my oldest sister had called and he left it there after the call was over. We’d driven about 10 miles down the freeway toward Helena when he realized. Another time, a fly box fell out of his vest on the Big Wood. I was about a quarter-mile downstream and watched it float by in water too deep to wade. A couple years ago, he forgot about a wooden fly box on the banks of Soda Butte Creek. That was the same day a wolf came weirdly close to him while he was dealing with a pants-less emergency in the sagebrush.

He was sitting calmly next to the Beaverhead when I returned with his reel rigged to another rod. He’s aware of his pattern of bad luck and is almost disturbingly at peace with it. He has said before that flyfishing taught him patience. Something is always going to go wrong, and he recognizes that cursing at the sky doesn’t help.

About a half hour later, he was working a new set of risers under a tree. I was standing next to him offering unsolicited advice, even though he’s the one who taught me to fish. Every cast looked good, but it just wasn’t happening. I told him he should probably change his fly, which he agreed to just before laying out one last perfect cast.

It drifted a few feet and disappeared into a nose. His borrowed rod bent and I cheered, overjoyed that his luck had taken a turn for the positive, finally.

The fish was likely a brown and likely of good size. We never found out. Seconds later, the rod straightened and the pattern of loss continued.

MICHAEL WRIGHT is the city editor at the Bozeman Daily Chronicle. His father is a dairyman who is fond of fly-rod warranty policies. 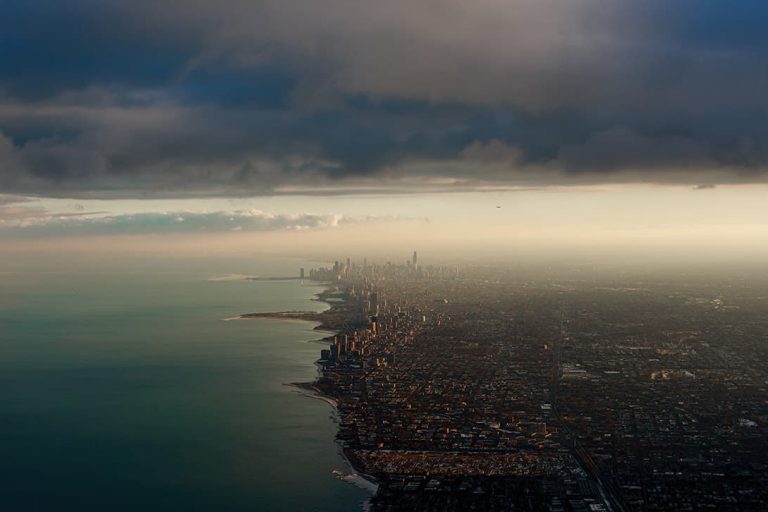