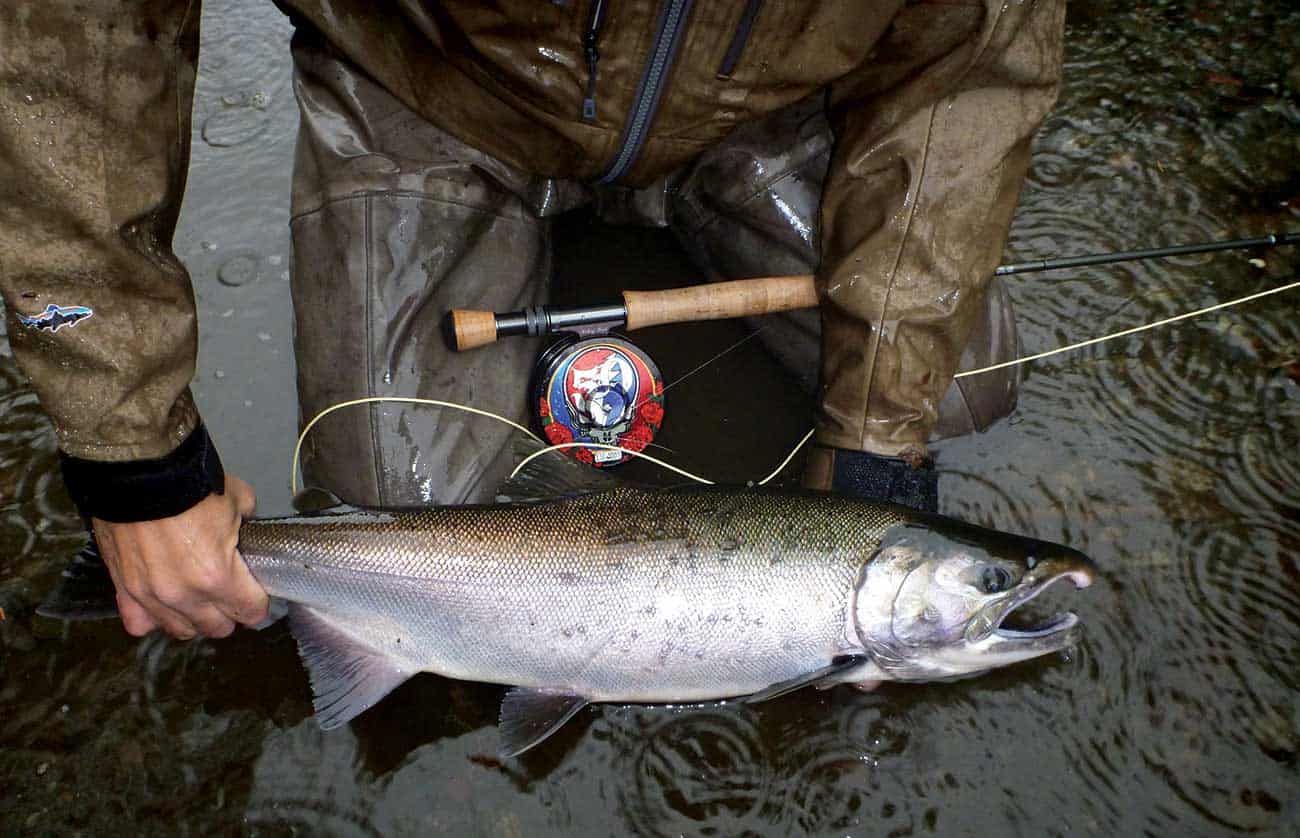 David Lemieux wears many hats, and every one of them bears a “Steal Your Face” logo. He’s the official Grateful Dead archivist. He’s also the Dead’s legacy manager with Rhino Records, the host of “Today in Grateful Dead History” on Sirius XM radio’s Grateful Dead channel, and a writer for the Dead’s official website, Dead.net. For nearly 20 years—and, really, since he was 13 years old—Lemieux has built his life around the Dead. Now 47, he’s made a career out of the music that he loves. He handpicks the recordings for the band’s archival releases, known as “Dave’s Picks” (Formerly “Dick’s Picks,” after Lemieux’s mentor, the late Dick Latvala). He also produces a Grateful Dead box set every year, and was the music producer for last year’s Grateful Dead documentary, Long Strange Trip, which was nominated for a Grammy.

Lemieux has every Deadhead’s dream job, but it wasn’t just handed to him from the back of a van in a stadium parking lot. He holds two Master’s Degrees, in Film and Archiving. In 1997, while in graduate school, he wrote to Latvala, “Deadhead to Deadhead,” offering to catalogue the band’s vast collection of film and video. The project took him nearly four months. But when Latvala passed away suddenly, in August of ’99, the band hired Lemieux to carry on Dick’s legacy. “I put four or five boxes into a Volkswagon van and moved to California,” he says.

Originally from Ottawa, Lemieux relocated back to Canada in 2006, to Victoria, B.C. He almost never takes a vacation, because even now the Dead never rest. But for roughly one day every month he emerges from the legendary Grateful Dead Vault to go flyfishing on the rivers of Vancouver Island. We caught up with David at his home, to talk fishing and everything Dead.

You have so many jobs with the Grateful Dead, how often do you get on the water?

DL: I haven’t taken a 10-day vacation in years. The nature of my work just makes it easier to take off for 10 one-day fishing trips over the course of a year—and really take those days off, where I’m completely disconnected. If I went away for a week-and-a-half, I really couldn’t disconnect. The Grateful Dead machine is rolling so hard all the time, I need to be in touch. 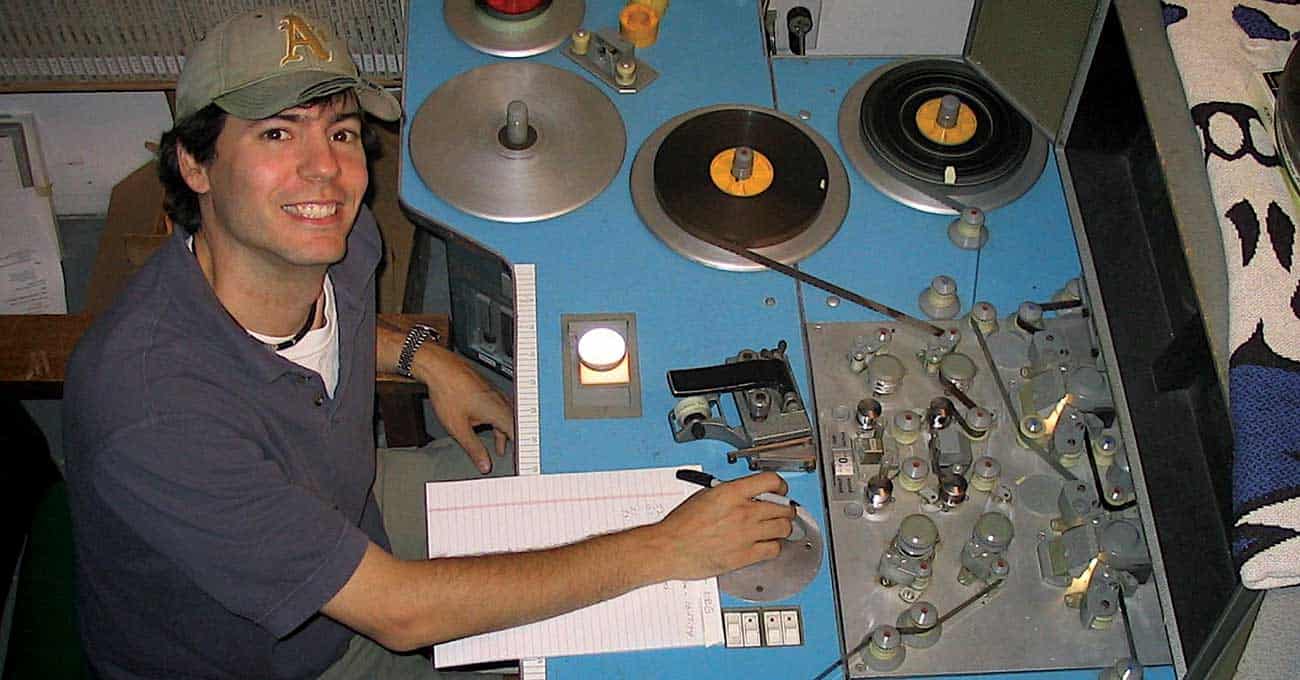 Lemieux, in the studio. Photo by Steenbeck Manufacturing

How and when did you start flyfishing?

DL: I’ve fished since I was a kid. Even as a touring Deadhead, following the band around, I’d still make time to fish. But flyfishing came later. Around 2010, added to my archiving and producing role, was the title of Legacy Manager, which involves overseeing the merchandise and licensing on the band’s behalf. We love doing T-shirts, but there are other things that are part of Deadheads’ lifestyles. That’s where the snowboards with Burton came in, and the Dogfish Head beer, and some really cool wine, and hand-made wooden skis… We ended up doing a license partnership with Abel reels. We designed the first Grateful Dead reel, with the “Steal Your Face” logo. I’d never seen anything like it. It was an incredibly beautiful reel, so I went into Robinson’s—an outdoor store here in Victoria—with one that Abel had sent me, and said, ‘I need a rod. Make me a flyfisher.'” They said, “Well… it’s not that easy.” [Laughs.] But, yeah, that’s how becoming the Dead’s archivist led to me becoming a flyfisher. And where I live on Vancouver Island doesn’t hurt either.

DL: Yes. Vancouver Island. There’s a lifetime of fishing to be done here, and even if you can only get out six or eight times a year, you can do six or eight different types of fishing. A couple of the rivers here feature some of the most wild and beautiful places I’ve been in my life. I’ll be fishing and an elk will come out of the woods, or a bear… Or I’ll have to step over cougar shit on the way back to the car. It’s a pretty wonderful place.

Let’s say you’re driving to the river, what are you listening to?

DL: When I listen to the Dead on the way to fishing, I generally listen to something that contrasts what I’m about to do. Like a 1969 “Alligator>Caution,” or a psychedelic 1969 “Dark Star”… up until a powerful, note-perfect ’77 show. Maybe a Cornell or something like that. Or the Buffalo show from the night after Cornell, on May 9 of ’77. I listen to it loud, and then when I get to the river… it’s pure silence, pure focus. I really enjoy that contrast. It’s like Grateful Dead music, which is very contrasting. In the same set you can have “Mountains of the Moon” and “Turn on your Love Light.” Or a “Scarlet>Fire” at the beginning of a set, then a beautiful “Stella Blue” toward the end. On the way home, I’m rehashing what I’ve seen that day, or maybe what I’ve caught. So I’ll listen to talk radio or nothing.

What’s next for you, on and off the water?

DL: Right now it’s steelhead. I’ve been working on my spey casting with Ian [Muirhead, a Vancouver Island guide]. I was out the other day, with no room for a backcast, and a tree right beside me. But I’m now able to double-spey and snap-T, so it wasn’t a problem. I’m shooting line, still getting a good mend in, it’s a lot of fun. Off the water, right now I’m listening to ideas for “Dave’s Picks #27” [The next archival release.] I listened to two full shows this morning.

I meet so many flyfishers who are Deadheads. Why do you think that is?

DL: Deadheads are people who like to take chances. Just like the Grateful Dead never played it safe, which is part of the appeal of the Dead. They were willing to walk that edge. It’s a sense of adventure. And things like skiing, snowboarding, flyfishing, backcountry camping, these are sports that indicate someone has a sense of adventure. At 18 or 19, five or six of us would get in a car and drive for six weeks following the Dead around the country. Tickets were 15 bucks a show. Talk about an adventure. Deadheads aren’t listening to drum machine, or auto-tune pop. There’s nothing wrong with that music, but there’s not a lot of chances being taken. At a live Grateful Dead show, every song is a chance taken. 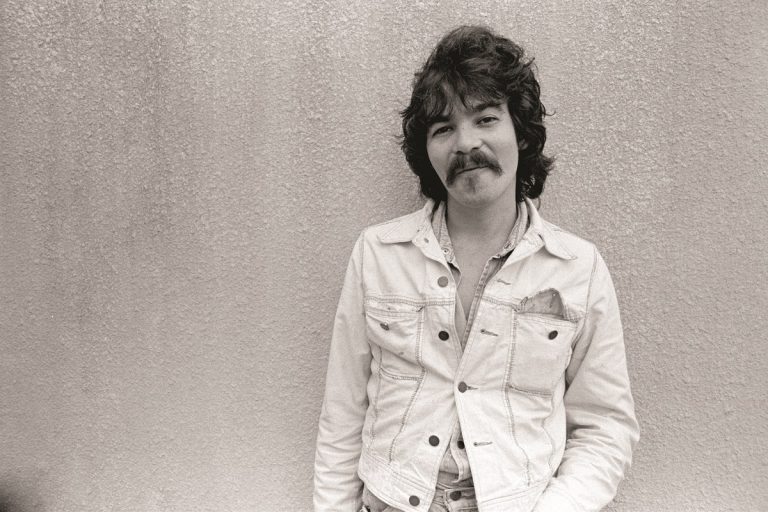