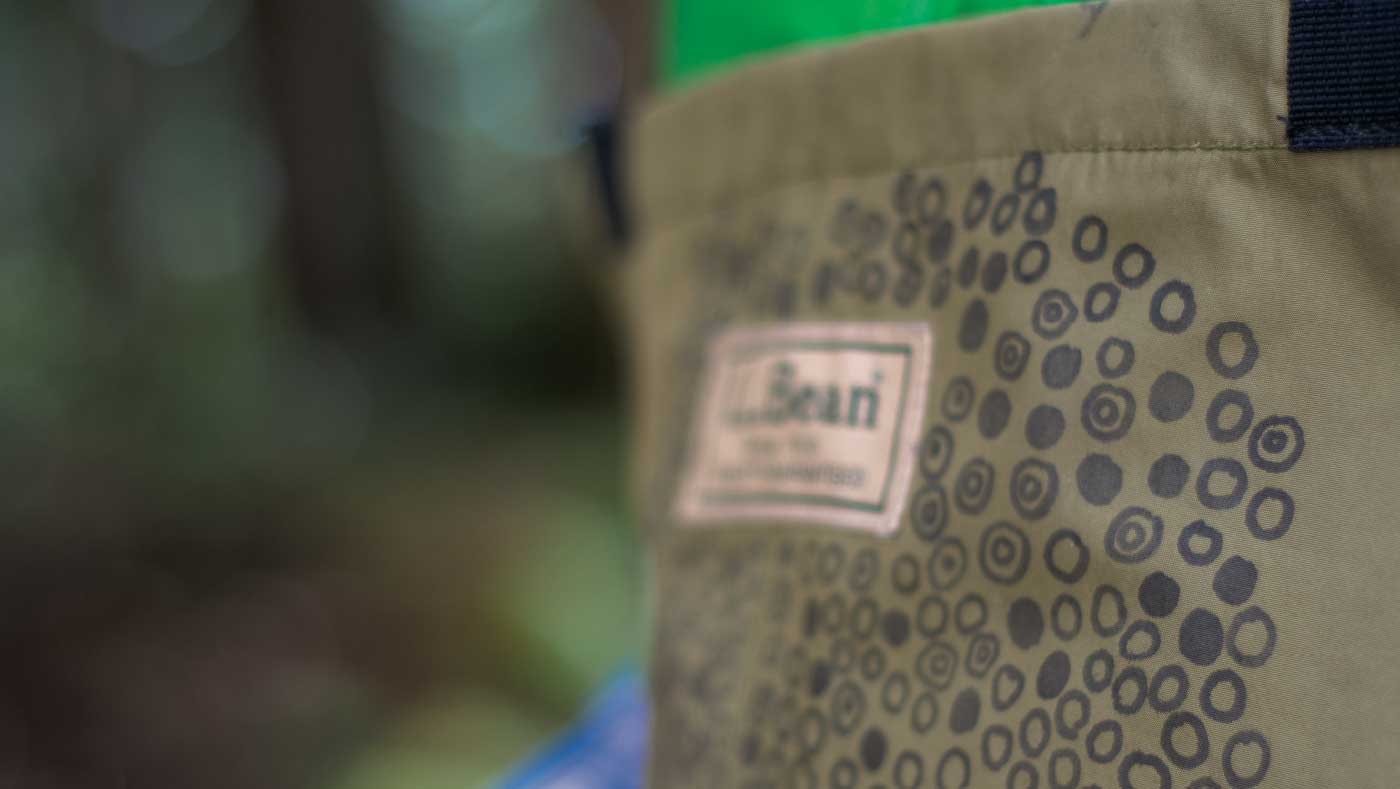 After graduating from college, I accepted a position as an actuarial analyst—a very digital, very stationary job. My parents appreciated this move, as it meant financial independence, and also that I wouldn’t be joining some friends on what eventually became an eight-month motorcycle tour of America. I was mostly certain I didn’t want to become an actuary, but the job paid well, satisfied my mathematical and analytical interests, and was a bright spot on an otherwise dim resume. It was also the only job I was offered.

I quickly developed four on-the–job habits: I spent a lot of time in Microsoft Excel; I closely monitored my friends’ motorcycle trip; I saved money; and I daydreamed about my own future adventures. Around the same time, the first Trout Bum Diaries films appeared, made by the original Angling Exploration Group (AEG). I watched and re-watched their movies, scheming my own plans. The concept was so simple on paper—fly somewhere awesome, go fishing—but the visual proof provided by AEG helped show that it was actually possible. So, after nearly three years of stashing money away and staring at spreadsheets, I jumped on a 24-hour online sale from Air New Zealand. I’ll never forget that mouse click.

Given my numerical inclinations, it’s no surprise that I started keeping track of my fish encounters. But after a few days on the water, it became clear that I would have to devise some sort of system beyond just the number of fish landed. So I came up with a formula of circles and dots to represent the following: fish landed (solid dot); fish hooked, fought, and lost (dot inside a circle); fish fed but not hooked (circle inside a circle); fish spooked or otherwise un-fed (circle). The front of my waders seemed as good a spot as any to record this information.

Every dot and circle has a story. It was always satisfying to fill in the circles after a good day, like applying stickers to my high-school football helmet after a big game. Drawing the empty circles was a sobering reminder of my missed opportunities. Typical days involved one or two of the former and more of the latter, though there were certainly anomalies.

I had a couple six-fish days, and I hooked a few in moderately Zen-like ways. I never broke the double-digit weight barrier, but came close. At one point I’d gone more than two weeks without landing a fish, losing two at the net in that stretch—one of which left me on my knees, in tears, in the middle of a river. At one point, I showed my waders to a guide and told him my system. He scanned my scribbles with a puzzled look, and then asked, “Do you even like catching fish?”

Over the course of roughly four months, I fished 70 days across 60 different venues, encountering 257 trout. Of those: 136 I spooked or couldn’t get to eat; 37 I fed, but didn’t hook; 26 I fought and lost. I landed 58. Depending on the sport you compare it to, those stats may seem respectable or atrocious.

There’s a saying in the office where I currently work: “What is measured is managed.” I buy that for most business metrics, but it’s unclear to me whether counting catches helps you land more fish. I suppose if I kept the same stats on my next trip, I could see my improvement as an angler. Or maybe the fishing was really tough that year. Of all the counts I returned home with, the one I’m most proud of is the number of days I put on the water.

Jesse Robbins hails from the Pine Tree State. While in the Land of the Long White Cloud, he lived in a van named Silver Fox with a gentleman called Horm. He is spending his summer in Montana’s Paradise Valley.