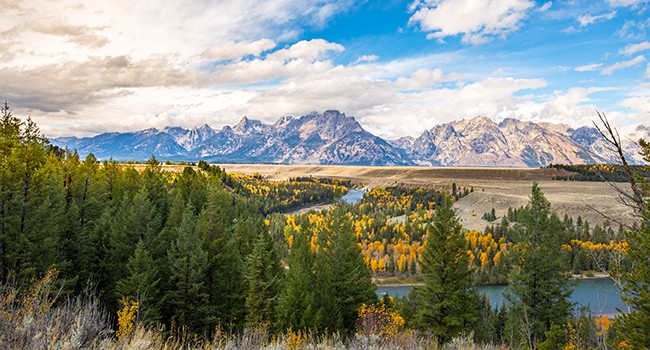 Déjà vu and the creation of Grand Teton National Park

EVEN IN THE END, Cliff Hansen—one of the most influential advocates of local control and state rights in Wyoming history—thought it was a good idea. But thank the river gods he didn’t get his way back in the day. Otherwise, the Snake River in what is now Grand Teton National Park would be a whole lot different.

After starting as a trickle on a remote plateau still ruled by wolves and grizzly bears, the Snake River flows slightly north into Yellowstone National Park before heading south toward Jackson Hole, Wyoming.

Just past the very brown and very national park-esque cabins of Flagg Ranch, the Snake dumps into Jackson Lake, where the Tetons cut the western horizon with a deep serrated edge. Fifteen miles later, the river passes through a 65-foot-tall dam, first built in 1907, which raises the lake level 33 feet and whose water is still sold to farmers in Idaho. It is the only diversion on the upper Snake, where more than 400 miles of watershed is designated as Wild and Scenic.

From there, the river continues for another 1,000 miles, passing through four states. But it’s those 25 miles immediately downstream of the dam where the Snake truly shines, the lifeblood of Jackson Hole and Grand Teton National Park. Meandering through a centuries-old flood plain, the Snake bursts with power during spring runoff, as more than 40 feet of annual snowfall melts out of the Tetons. There’s beauty in this violence, as banks erode and 80-foot spruce trees get snapped like toothpicks. Downed trees get stacked into giant logjams of splintered timber, forcing the river to go in another direction, where it takes down and piles up more trees, as the process repeats itself over and over like it has for thousands of years.

In the wake of this runoff lies one of the West’s great fisheries. Cut banks, myriad structure, eddy lines, quiet riffles, cobblestone pour-overs, and hidden side channels provide handsome habitat for the fine-spotted cutthroat trout. Prized for its willingness to take big flies, its spirited nature during combat, and its brilliant golden sheen, this wild subspecies of cutthroat is the perfect reflection of its stunning surroundings.

Since the Snake is the only legal navigable river in either Yellowstone or Grand Teton national parks, it’s a rare treat to float a natural river, cast for its native fish, and not have a fence or house or highway obstructing your view.

But it’s a much different game as soon as the river flows south out of the park. Just beyond the bridge at Moose Village, the river goes from being a healthy meandering riparian ecosystem to a nearly lifeless gravel pit hemmed in on both sides by levees, hobby ranches, and trophy homes. Yes, you can catch fish there. Yes, it’s pretty in its own way. But had it not been for the vision and dedication of a handful of conservation-minded Jackson residents in the 1920s and ’30s, the wildness of the upper Snake would have been lost forever. Instead of casting a fat chubby along a pristine grassy bank, waving at a moose, you’d be throwing it alongside riprap, waving at a fat chubby from Texas.

When the fishing is good and the cooler full of beer, it’s easy to forget about those early conservation efforts. The harsh climate surrounding public lands in the West today is eerily similar to the fight to preserve Jackson Hole. As is the case today, back then it was all states’ rights and local control versus the federal government.

When Grand Teton National Park was first established in 1929, it only included the high peaks of the Tetons and six lakes at their base. Several Jackson Hole residents believed the park needed to expand to include the entire valley north of the town of Jackson, but they were up against formidable foes in ranching, agriculture, and commercial interests. So challenging was the fight that their expansion plans moved forward only after wealthy philanthropist John D. Rockefeller Jr. began buying up property in secrecy. Under the guise of a fake real estate firm called the Snake River Land Company, Rockefeller eventually purchased 35,000 acres from more than 320 landowners in Jackson Hole, at a total cost of $1.4 million. But when word leaked that Rockefeller wanted to donate this land to the Park Service in order to expand Grand Teton National Park, locals came unhinged and even threatened bloodshed against federal employees. The fix? President Franklin Roosevelt used the Antiquities Act to create Jackson Hole National Monument, in 1943. The park and monument were combined in 1950.

Hansen, at the time a Teton County Commissioner who would go onto become Wyoming Governor and U.S. Senator from 1967-78, led the opposition. He and other ranchers even took up arms during a cattle-drive protest across the newly protected park, and there were attempts by Wyoming representatives to repeal the park’s status through Congress. Sound familiar?

Years later, however, Hansen admitted that opposing the park was a mistake, and he acknowledged the value that such protected lands brought to northwest Wyoming.

“I want you all to know that I’m glad I lost, because I now know I was wrong,” Hansen said during a luncheon in New York in 1967, according to news reports. “Grand Teton National Park is one of the greatest natural heritages of Wyoming and the nation and one of our great assets.”

Which is how it comes to be that on a lazy day in July, with the sun glistening off the river’s blue-green surface as mayflies dance in the air, a big cuttie will open its toilet-bowl mouth and slowly swallow a hopper pattern.

[“Saving the Upper Snake” first appeared in the Summer 2016 issue. In light of the recent verdict regarding the Malheur National Wildlife Refuge and the Bundy clan, as well as ongoing attempts to put federal lands into state hands, here, the creation of Grand Teton National Park serves as a testament to the value of protected lands—and an upper Snake that remains natural and full of native fish.] 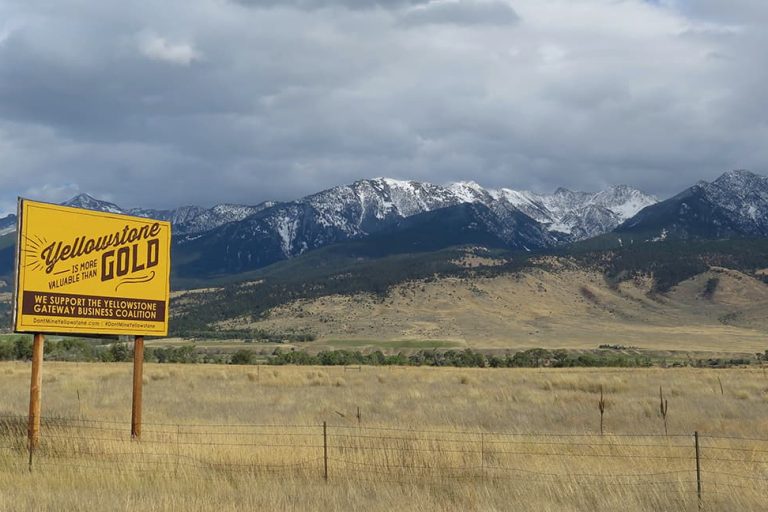 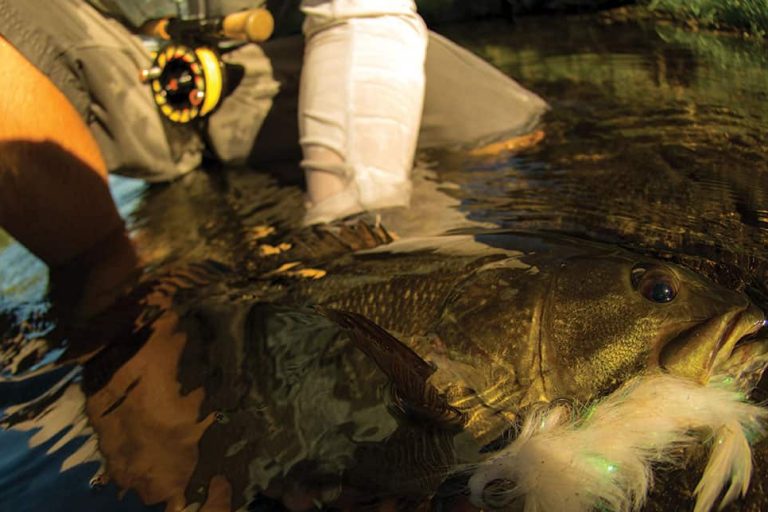 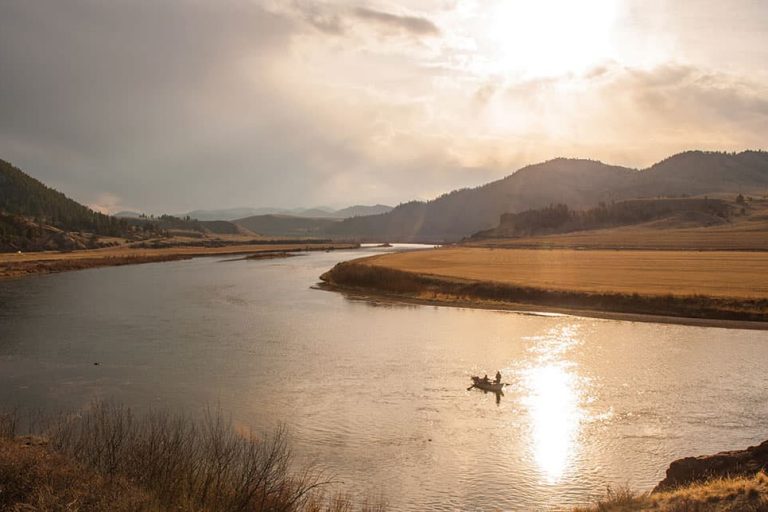 A Run of Luck