This week, Trout Unlimited released the results from its poll of more than 630 active steelhead anglers in California, Oregon, and Washington, which shows positive signs of support for wild steelhead conservation and for managing fisheries to sustain wild steelhead populations.

Micro Management is packed with pint-size tarpon mastering the art of flight—all part of Dan Decibel’s submission to the 2015 POONFECTA (Baby Tarpon on fly Tournament) Film Festival. Which he won, by the way.

The Bahamas Just Wants You to Buy a License

Following the international bitchstorm that’s been brewing around the future of Bahamas flats fisheries—inclemencies mostly attributed to the Bahamas Fly Fishing Industry Association’s nationalistic grandstanding—some sensible communications have recently come to light. Last week, Tribune 242, a Nassau-based publication, reported that The Department of Marine Resources has “pretty much determined” that persons will need to pony…

California anglers may soon find themselves inventing new methods to get down. We’re not talking breakdancing here, but a potential lead ban similar to the ban for hunters beginning in 2019.

Terrace is a big-fish nerve center in northern B.C., where guide and Steelhead House owner Darren Wright mines the mighty Skeena and its tribs for annual returns of chrome. In this short film from Simms, hook up with Wright and his partner Missy MacDonald for a tour of their stellar homewaters.

SOUTHWEST ALASKA—A floatplane carrying 10 passengers—including guests and guides of Rainbow King Lodge—crashed on takeoff from a small lake near the town of Iliamna on Tuesday morning, killing three passengers and leaving several others critically injured.

With recreational logging’s spike in popularity across the Pacific Northwest, it was of little surprise that purveyors of handcrafted firewood would follow suit and ignite excitement. Meet Jesse Horn, owner of Smoke & Flame, a Vancouver, B.C.-based artisanal firewood company that sells bundles of premium kindling for $1,000. Duraflame starter logs be damned. Via the…

This October, Oregon Board of Forestry (BOF) will decide whether it will help nurture in-state steelhead, salmon, and trout populations by increasing the size of riparian buffers that shield streams and rivers from chainsaws and excavators.

Savage rainbows, ridiculous mousing, and home to the unsanctioned Smirnoff Olympics—Kamchatka, da! In Zhupanova, Matt Jones and Oliver White explore one of the most beautiful and scenic rivers in the region. “Its close proximity to Petropavlovsk (one hour by helicopter) and its huge rainbows make it perhaps the most popular river on the peninsula.”

Among the lesser reported events of President Obama’s recent visit to the 49th state was a coho spawning all over his shoes. The local woman helping him handle the fish said the salmon was happy to see him.

Living Rivers—Surf is the first of two short films highlighting one of the many unique water cultures in the American West. “In the rush of water spilling from the high mountain peaks of Montana, Wyoming and Idaho, surfers are finding standing waves that move with life and never end.” Next up, Nymphing Maverick’s.

The Study of a Hall Pass

Ah, yes, the coveted fishing hall pass. Score one and enjoy temporary freedom from fulfilling girlfriend/wife or boyfriend/husband duties. Once expired—after a day or two… 10 days, max.—return home, mow the lawn, engage in date nights with your intolerable neighbors Steve and Barbara, and rebuild the points needed for the next exit. Here, Dustin Miller… 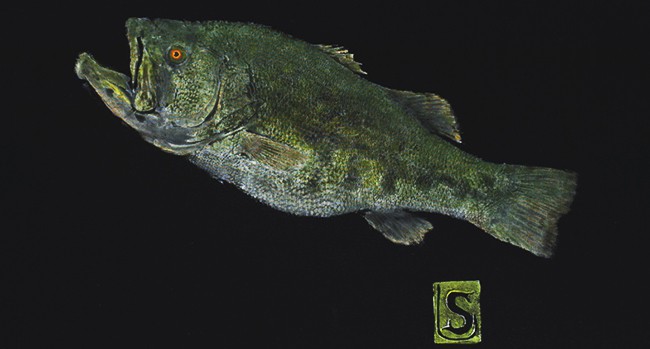 The Japanese word gyotaku—say it with me kids, gee-­oh-­tah-koo—translated literally means “fish rubbing,” which is basically what it is.

PORTLAND, OR—Native Fish Society (NFS) and its founder Bill Bakke were awarded the Carl R. Sullivan Fishery Conservation Award by the American Fisheries Society (AFS) in recognition of Bakke and the organization’s pioneering work in the recovery and conservation of wild, native fish across the Pacific Northwest.

The “minnow run” on Patagonia’s Collon Cura River is legendary—mostly because it keeps the local rainbows fat and happy. Beattie Outdoor Productions and Off the Grid Studios recently saddled up with Patagonia River Guides to fish and film the phenomenon. 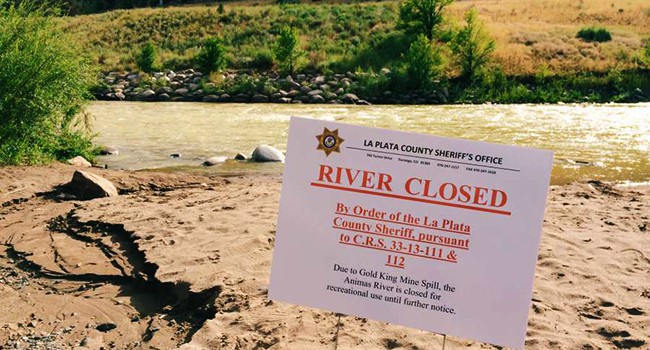 [On Aug. 5, a crew tasked by the Environmental Protection Agency (EPA) to investigate a leak at a defunct mine near Silverton, Colorado, sent millions of gallons of toxic tailings into the Animas. The accident that turned the river into a mustard-colored media spectacle went on to cause three states and the Navajo Nation to…

Zack, Sam, and Travis of the Montana Wild crew take their drift boats on a journey down southeast Montana’s Bighorn River, where the goal is to fish and explore a remote 50-mile stretch that cuts through the Crow Native American Reservation. Thunderstorms, rising trout, and rugged landscapes join them in their search. Via Smith Optics. 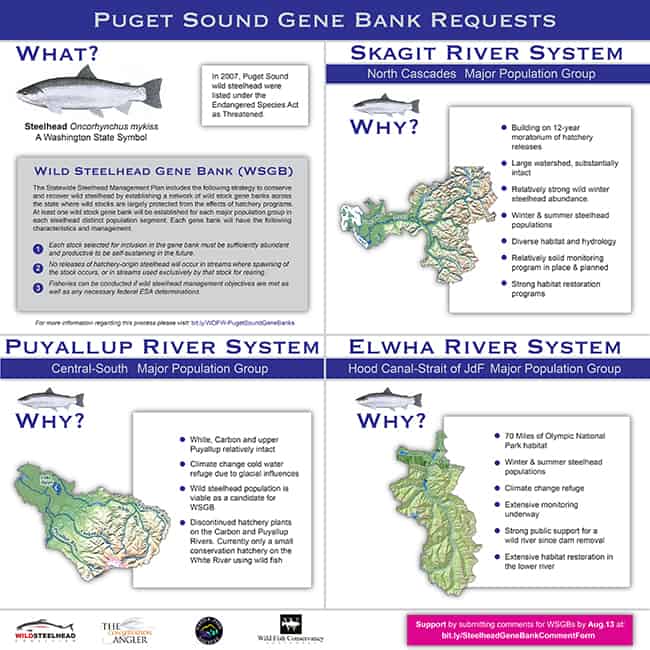 Montana’s Missouri River is beloved for its prolific insect hatches, ready-made drift-boat water, and thousands of trout per mile. But for Brian Kimmel and Adipose Boatworks’ founder Tracy Allen, the flyfishing flip-side—shallow-water carp “hoovering” bugs in the froth—is equally addictive. Via Todd Moen, at T-Motion Theater.

A million gallons of toxic wastewater—enough to fill one and a half Olympic-size swimming pools—spilled into southwestern Colorado’s Animas River near Silverton, turning it day-glo orange and prompting city staff downstream in Durango to halt public use.

Flyfishing and exercise are strange bedmates. Waving a 3-oz. rod, for instance, doesn’t require Arnold’s biceps or Lindsey Vonn’s glutes. And that fried-chicken-case-of-Miller combo from last weekend’s drift-boat session negates rock hard abs. But if you like to run and hanker for craft beer and good fishing, Andrew Todd’s Rocky Mountain Flyathlon is a Colorado-based calorie…

One of several shorts coming from Bloodknots over the next few months, the latest from its Salad Days series blazes into midsummer with a heady dose of trout on top.

Hard to argue killer cutthroat footage, but you’re going to hate this soundtrack… and us for sticking it in your head all day. Now kick back and work that pizza butt.

WASHINGTON—The final public meeting for the Puget Sound Wild Steelhead Management Zone selection process will be held tonight in Sequim. Washington Department of Fish and Wildlife (WDFW) plans to designate at least three Puget Sound rivers to promote wild steelhead recovery in the region where steelhead were listed as threatened in 2007. The department will…

More reason to torpedo four deadbeat dams on the lower Snake River has arrived in the morbid form of a quarter million downstream sockeye now either dead or dying in the mainstem Columbia River due to soupy, inhospitable water conditions.