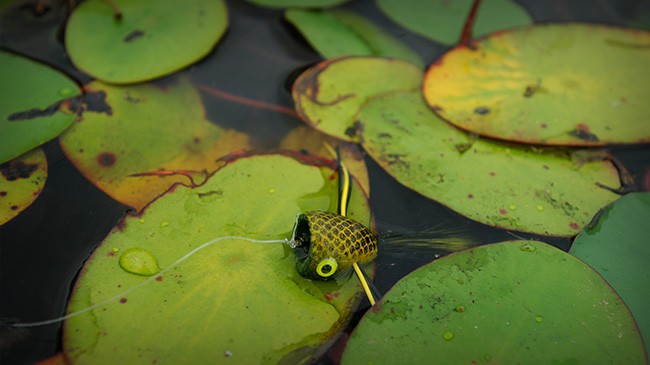 I passed the Rock Bottom Brewery on the final mile of my evening bike loop, where more than once I’d stopped for a thick porter to celebrate not being killed riding the second busiest road in Houston. Restaurants come and go quickly around here, but this place had a twist: A lily pad-filled concrete moat stocked with ravenous rent-a-bass. Even late into a summer pub crawl, I could see hotwater gamefish finning below the front deck, making predatory lunges at dip spit, lime rinds, and roaches.

Before long, the pub’s fifteen months of fame was up. Maybe southern men preferred a thinner brew? A year after closing, the roof, three walls, and a deck were all that remained. A few homeless people had moved into the dark corners, while a sunburnt deck threw shadows on the doomed bass below. Houston’s summer was set on simmer, condemning the remaining fish to a slow poach in a roux of water, weeds, and busted bar stools. I imagined the food supply that was left, delivered by hot parking-lot runoff after an afternoon shower. The lily pads and the bass were going to fight evaporation for whatever was left.

I took a four-weight one morning to go exercise these abandoned fish while three lanes of eastbound traffic streamed into town. The foot-long bass came greedily to my popper, and I released a half dozen of them without taking a step. Desperate fish with big heads and gaunt, pennant-shaped bodies bit hard, then finned feebly to my feet, seeming to say, “What the hell, anywhere is better than here.”

After moving closer to the shaded water under the deck, a sidearm cast brought another bass-husk to hand, only this time it had an escort—a magnificent, foot-long brim. The sunfish charged my bass before pushing past me, leaving lily pads waving in her wake. She then posted up near some umbrella remains about 40 feet away. I cast my cork-body bug a foot from her face and she reflexively bit the fly—in half. I don’t know how I missed the hookup when the popper disappeared into the brim’s maw (when’s the last time you said that?), but suddenly the fly flew back in my face with a dime-sized bite taken out of the popper. I chuckled and pulled a rubber spider from my shirt pocket.

I was hitting the fishery two or three times a week (you’ve got to rest trophy brim water), using a five-gallon bucket to transfer the bass to a pond down the street. At least there were some dragonflies there. The skinny bass lined up obediently for my one-way shuttles, but the brim, which was in prime shape, wasn’t interested in relocating.

After each failed attempt to feed this brim-turned-permit, I’d slip a few more bass into the bucket. She became my main focus, but it was clear that I had to get more technical. I’d usually find her in the same spot and then sneak up from different directions. She was refusing better bugs with finer tippets and had gotten wise to all the north-central Pennsylvania brook trout skills I could remember. A good presentation would occasionally earn a slight nod or push, perhaps reaching the inner bluegill that she had long since outgrown. One morning I kicked a preoccupied roach off the deck, and after a brief inspection she took it in one swipe. The twitching roach-legs pinned between her lips prevented her from saying thanks.

By then, the water was heating up and dropping fast. The last of the bass had been transferred, and I guess she was waiting me out, ready and willing to go down with the moat. Riding up the path one evening, I saw that the brewery was gone. I stood watching the quarter-acre lot get demolished by a guy in a Gradall. The machine balked as the operator throttled up, and a loud crack-spark came off the road grader’s blade. The driver hopped out of the cab as I pedaled over to his stunned machine. “Look at my fucking blade!” he spat, pointing to a gleaming, dime-sized cut in his otherwise perfect edge.

Dave Hayward has spent the past thirty years working in various parts of the flyfishing industry, including helping Southerners chase fish with feathers. His contributions include running over spoon flies with his truck, and using a break-away tie for working a line-winder. 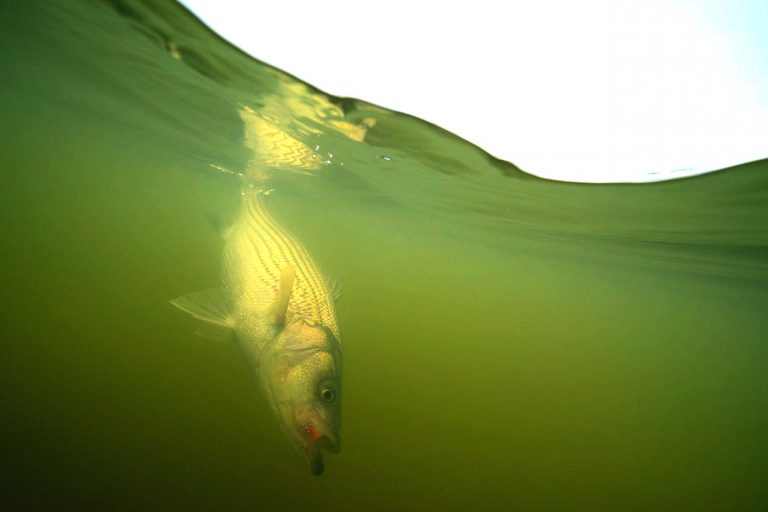 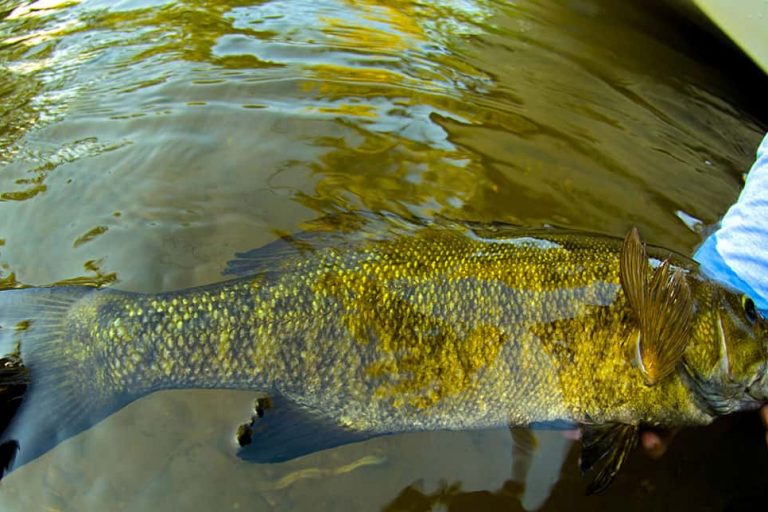 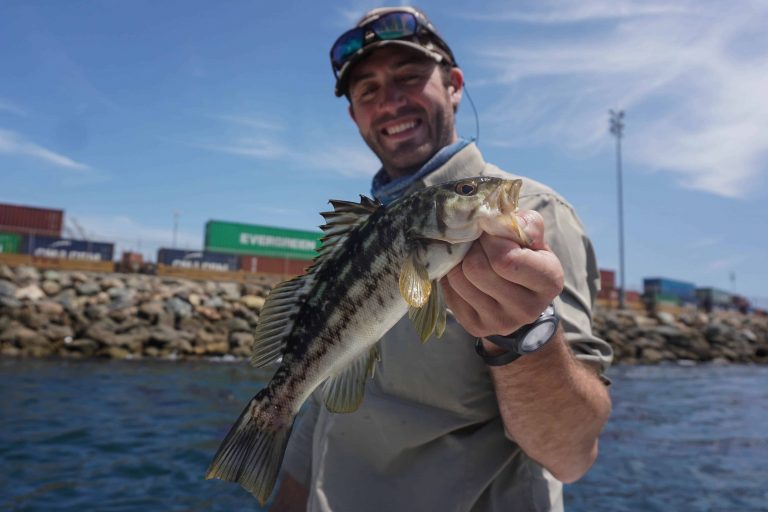