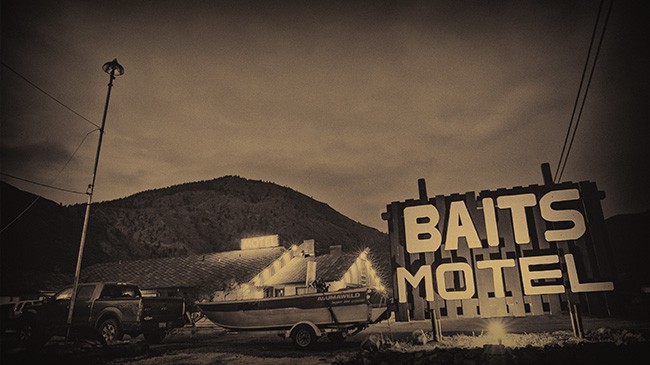 “As with rush-hour driving or the public use of cell phones, everyone believes we need a code of etiquette, but no one can agree on what it would be, and some couldn’t bring themselves to observe it regardless.” —Ted Leeson, Inventing Montana

I’ve seen this before. It starts as a spark, then a faint flicker of vermilion on the landscape. Soon it will grow and undulate, slave to the movement of air. This midnight fire will burn until pre-dawn, bringing the illusion of warmth and light to those gathered round it. Tales will be told, punctuated with laughter and silence in equal measure as the faithful indulge in herbal, fermented, or distilled distractions to push back the dark. In each passing moment burns the promise of glory. In the pre-dawn, anglers wobbly with exhaustion stumble after ovals of light in search of grace.

From my vantage point high above the river, on the gravel shoulder of Highway 1, I can see as much as one can on this moonless night. I imagine the rest. Midnight fire. The pullouts lined with pickups. This is the Thompson on the eve of opening day. It’s the beginning of everything great and terrible about the river.

Days from now the stories of threats, intimidation, slashed tires, and fist fights will blaze through the angling community as surely as the stories of five-fish days and 20-pounders on dries. But it wasn’t always this way.

In October, the Friday-afternoon challenge was to leave work as quickly as possible, load the cassette deck with Ian Tyson or Tom Waites, then burn up the Fraser Canyon to catch the last hour of light. Most Fridays this was a wash as far as catching was concerned, but the fishing on an autumn evening was sublime, the freshening desert air smelling of sagebrush, the banks fringed in crimson and gold. But toward month’s end, every now and then, a decade’s devotion to learning the location of all the likely speed traps between Langley and Lytton was rewarded by a fish near dark in the September Run or the Graveyard Pool. Often this was one of the first of the autumn bucks—big brutes that took with authority and bulldogged through much of the fight. In fading light the river is dressed in colors of the surrounding hills, making a steelhead’s reds and greens blend seamlessly with the pool as if the fish was never there. 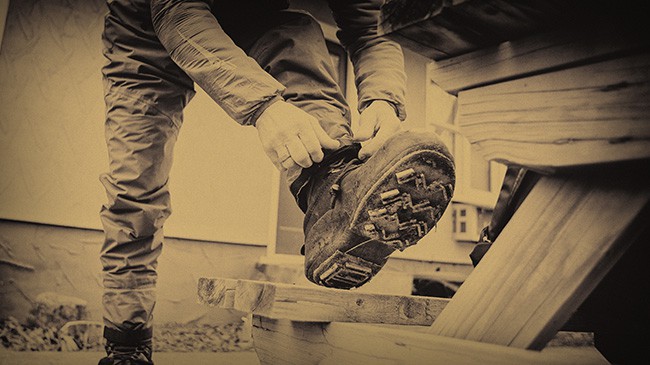