In 2015, the Park Service opened all of what were once known as “red line” brookie streams in Great Smoky Mountains National Park. In doing so, it endorsed both anglers and trout. It is now the official policy of the United States to let these Appalachian natives be their own brookie selves. Contributor Zach Matthews notes that it’s also up to anglers not to mess this up.

THIS IS A FAIRY TALE. Once upon a time, there was a mountain range. It was formed when great forces came into conflict deep beneath the Earth’s surface. Huge engines of change pitted molten rock against itself in a battle of fire against fire, and slowly the mountain range was forced up and out of the earth. Millions of years passed, but the mountains didn’t care. In their own tremendous time they peaked, as high as the Himalayas would one day be (although that mighty range still lay beneath the sea). Then something slipped. Huge tectonic plates that had warred forever slid apart, and the mountains were torn in two. An ocean poured between them, at its own geologic pace. One side of the mountains went to the east, toward the sunrise; the other went to the west, embracing the sunset. People in Morocco, in North Africa, eventually found the eastern mountains and named them Atlas. The western mountains would come to be called the Appalachians. But humans were not the first to find them. No; first came the trout.

Brook trout are a char, a northern species that developed around the fringes of the polar ice cap when the mountains were already old. Their time in the Appalachians has been limited—fleeting, even, if you think like a mountain. They expanded their range down the slopes as far south as Tennessee when the last ice age froze their home waters and chilled the air, which today smells of sweet tea and peaches. When the freeze receded, 12,000 years ago, the trout did too, forced higher and higher up the slopes until they could go no farther. Today, they exist only above 3,000 feet. The humans who found the mountains discovered technology, and used it poorly. They caused rampant deforestation in the 1920s, constricting brook trout habitat, and muddying and heating the waters even at high elevation. When all the logging was complete, the land had little remaining value. Some people—those with foresight—saw the potential of the deforested wasteland, and set it aside as a new national park. They called this place the Great Smoky Mountains.

Seventy years passed, and during that time the trees returned. With their shade came protection for the waters, as banks stabilized and turbidity dropped. From the park’s beginning in 1934, authorities closed the highest streams to angling, hoping to save the last of the brook trout from both the stresses of turbidity and acid rain caused by coal power plants. Over time, conditions improved. In the 1970s the Clean Water Act and the Environmental Protection Agency were created, and they had a great impact on the Smokies. By 2006 the Park Service had begun opening what were once known as “red line” streams to fishermen, allowing anglers to access those brook trout waters for the first time.

In 2015, the red line experiment officially ended in the Smokies. All its brook trout waters are open. Park officials who closed the streams back in the 1930s meant well. Their theory was that angling pressure on brook trout was stressing an already beaten-up resource. But they underestimated the brook trout’s natural competitive strategy. This is a species that has always lived on the edge, always suffered tremendous limits and setbacks, and yet it has survived. The reproductive strategy of the brook trout is one of fecundity; like rabbits, they will breed and fill a resource to carrying capacity. It turns out that a little selective pressure is a good thing. Much like a gardener weeding a young crop of lettuce, by removing a few shoots, anglers and other predators help cull the population, allowing the remaining trout to thrive.

By opening all streams in Great Smoky Mountains National Park to fishermen, the Park Service has endorsed both anglers and trout. It is now the official policy of the United States to let the trout do what they do. It is also the official policy of the government to trust anglers not to foul it up yet again. Lynn Camp Prong—the last of the closed waters to open—and other rivers in the Smokies, have been restored for brook trout at great cost and great effort over generations. The trout are back where they belong, and the fairy tale has a happy ending… so far.

Like many stories, this one also has a moral: the humans who once destroyed the mountains are the same people who would later restore them. We are their heirs, and only we can decide which legacy to embrace. 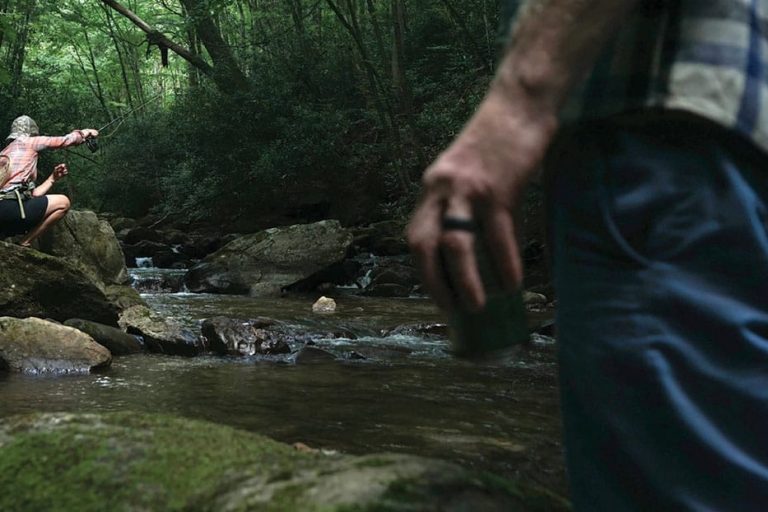 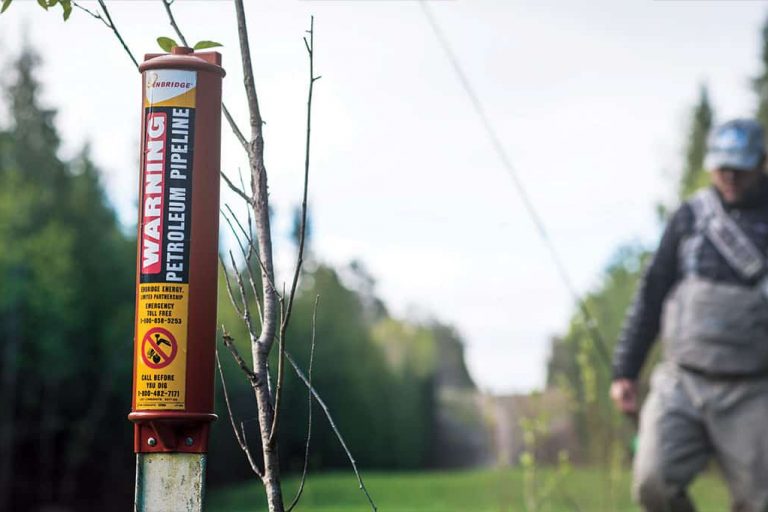 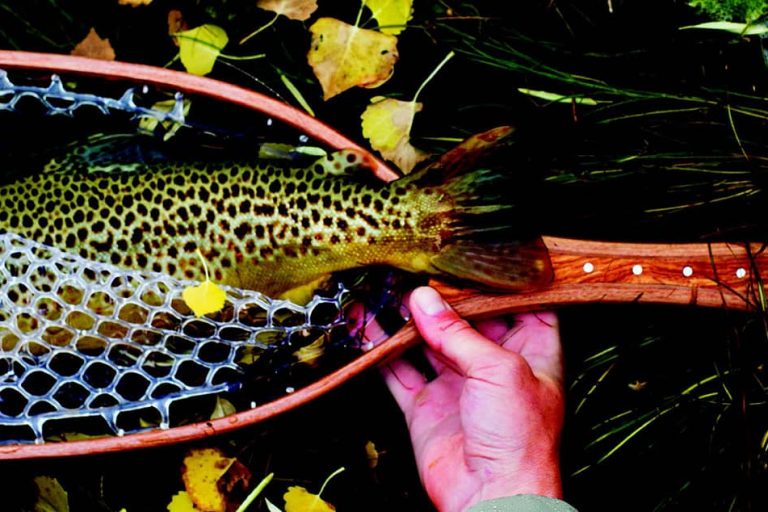