Justified – the Gift of Missing

Drake Magazine Back Issue Content Summer 2018The Put In 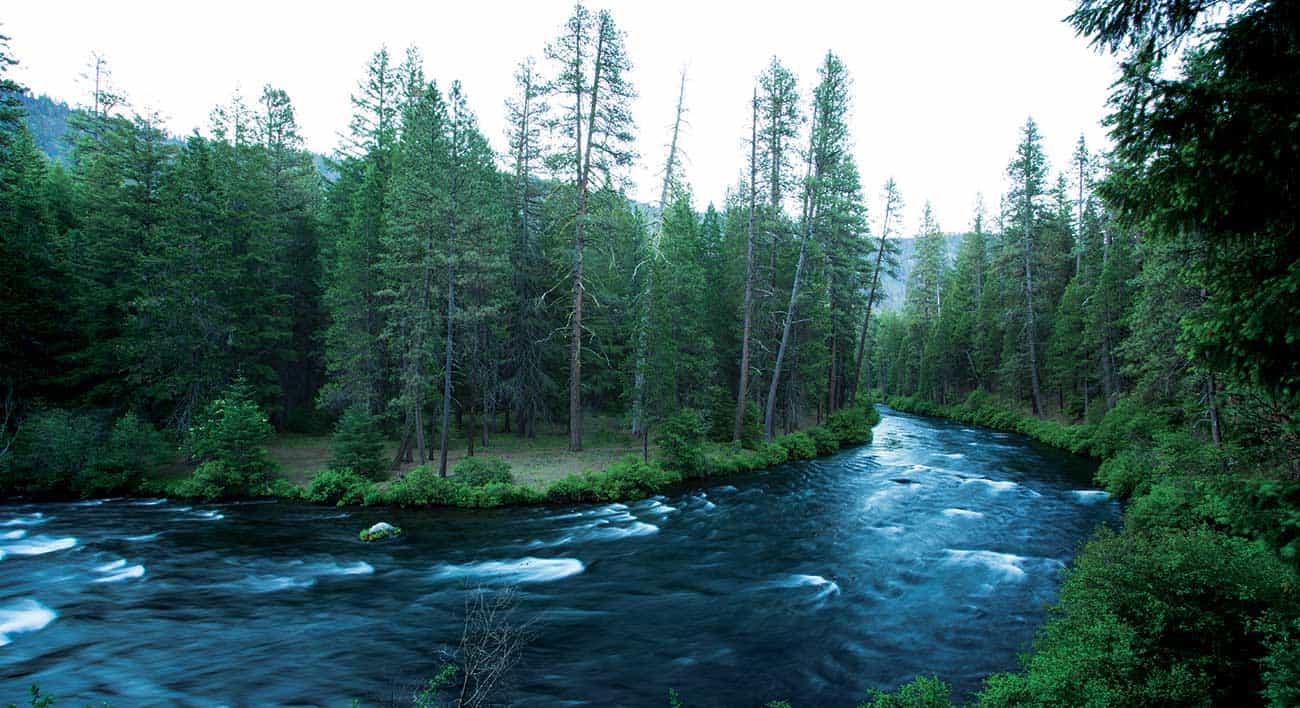 The Gift of Missing Me

LAST SUMMER, SITTING QUIETLY on a stump smoking a fine-smelling cigar, no doubt rolled on the thighs of an elderly Cuban woman, I heard one of the greatest lines ever muttered by a fellow brother of the flyfishing fraternity. In many ways it encapsulated subconscious thoughts I would like to think I am capable of, yet rarely produce. As with so many iconoclastic ideas, its genius was in its simplicity.

Sitting there above a spectacularly clear stretch of Oregon’s Metolius River, a place one’s imagination is barely fertile enough to conjure, the man told me he lived in Bend and was an aspiring guide who probably fished fifty or more times a year. I took note that he was not a particularly young man, fairly deep into his thirties, who had just moments before made reference to his wife.

ALWAYS KEEN TO KNOW HOW other flyfishers are able to sell their obsessional neurosis to their spouses without risking unfavorable outcomes, I asked how he was able to get so much time away for his unhealthy habit. He said that he’d told her this weekend that he was going fishing in order to give her “the gift of missing me.”

I slowly digested this line, like an anaconda savoring a tasty feral pig. One reason I enjoy flyfishing, truth be told, is that you are more likely than not to meet a character or two, someone whose alignment with the Earth is a bit off, and who, as a result, can show you things you had not previously seen. The mystery of human relationships revealed, for example, in a single passing comment.

I concede that this man’s glorious and courageous line may not be a gift that keeps on giving—that, indeed, it must be used with particular caution and judiciousness. But when you absolutely must go, when your irritability level has reached redline and the thought of a river or a saltwater flat floods your consciousness, when charm seems utterly beyond your capacity, try this. But don’t blame me if, as a result, she gives you the gift of missing her.

[BARRY WOODS has lived in both Portlands. He loves double hauls, terns, and squinting in the sun.] 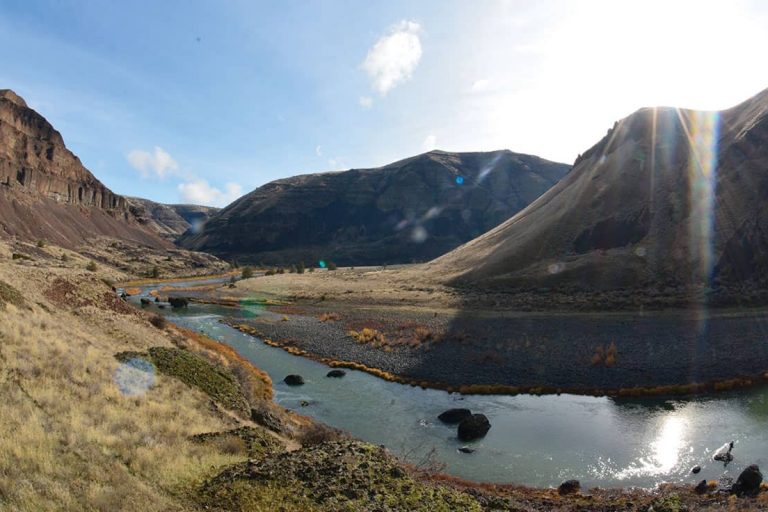