This forum is for general topics. Keep all posts, images, etc safe for those who read the forum at work. Post only that content that you'd want your mama to read. Violators will be banned.
Reply

By fishskibum -  Wed Aug 25, 2021 8:09 am
-  Wed Aug 25, 2021 8:09 am #702172
^^^nice
bummed i didnt and probably wont exercise no wyo or mt poopers this summer
If anyone wants to helps me and denvers tu raise a few ducketts and send my poopy junk i should be pro imo junk show on the road
feel free to spanser a bum to rep in the denver carp slam
ive done a bit of trout in the classroom work here and its a great program for installing give a fucks to the youngins
never fished the s platte
aint sure i got game to hang
but i got a little sup thin that may work on it
and if i had a grand for every 30'' domedtank ive slammed or flocks of e-followers i wouldnt need to ask for help
https://denver.tulocalevents.org/carpsl ... er/Details 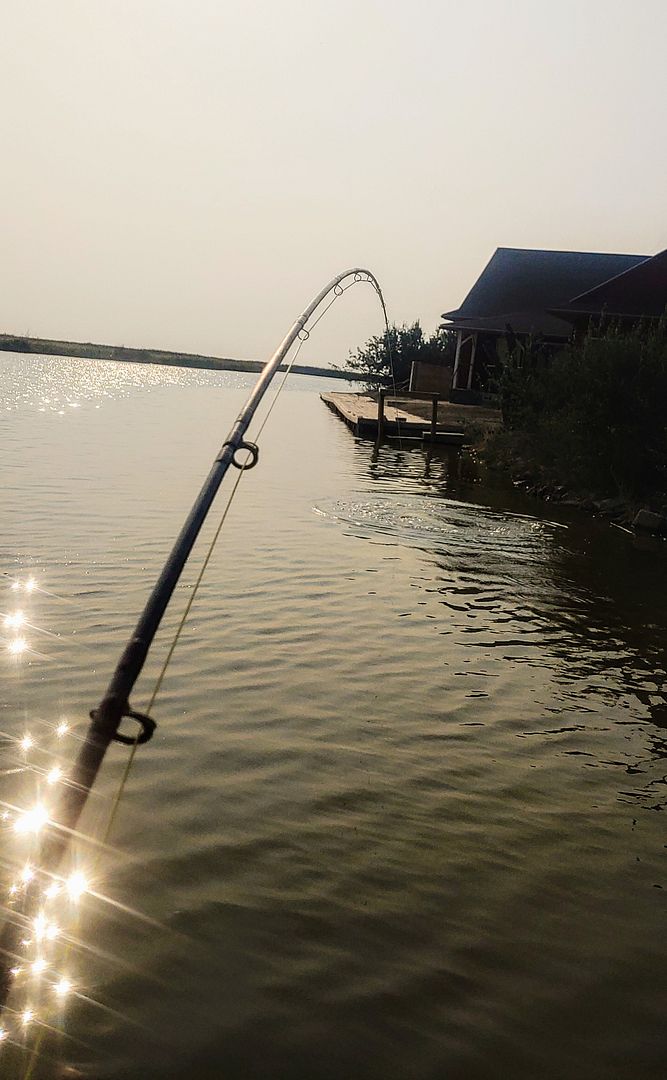 Its a blind draw as to who my professional guide and partner will be but ya id pick u if i could
im gonna be pissed if i acquire 350 bucks and my guide sucks at poopfishing
the etheopian tells me the slave to the flyrod bro fishs it and hell put me in touch
waters up a good foot on the bear aint sure where its comin from
maybe cutler
got a bit of a later start
bout 65 @ 9am
waters up again bout a foot
but clarity down
didnt see any other fisher peeps, but i put in at the boundary and paddled up

most of what i like to throw has hollow or no weight in the head, but these have enough body to overcome the small barbell eyes
land pretty soft and git down and git eaten

Aside from a few single cruisers and tailers the majority of the fish were bank orientated and podded up clomping in the shallow flooded cat tails and shore grass.

wanted to head downstream git one with the hipster dufus but the nice people from my dads new independent living place we moved him into this week called and said hed gotten lost and the slc po po had gotten him home, but i needed to retrieve his truck
Props to them for helpin out the golden years olds
thread needs some ziggy stardust
golden years and bones
[video=youtube][/video]
whop whop whop
"To get high is to forget yourself. And to forget yourself is to see everything else.And to see everything else is to become an understanding molecule in evolution, a conscious tool of the universe" -Jerry Garcia

By fishskibum -  Tue Aug 31, 2021 5:36 pm
-  Tue Aug 31, 2021 5:36 pm #702205
it makes my inner lebowski bum baby jeebus cry to pay 20 bucks to chuck there
to a private company that sucks is the kicker i hope they keep the ramp open post labor day
where as everytime i use my annual state park pass it gits cheaper
newton with the sups been on my radar but its gonna be a suck humpin it down and back up muddy giant rip rap
im scared to hook one
damn poopfish addictions bad enough
last thing i need is a toothy critter of many casts one
"To get high is to forget yourself. And to forget yourself is to see everything else.And to see everything else is to become an understanding molecule in evolution, a conscious tool of the universe" -Jerry Garcia

for a day on the gorge
targets o plenty

ex "I'm not going to live with you through one more fishing season!"
me "There's a season???"

I wish there were more people here that put up the type of quality shit you do. Been feeshn' lately? - Ryan

My best efforts at casting looked like a retard skipping rope.

Damn Po you must eat like a fucking King :bow

I tried to be an influencer once. All I wanted was[…]

Its been noted here that newbies sometimes get a rough treatment. Here is one response, written by Old Dog, that might help those thinking of making their first post understand a little bit about this place. After you read this take a moment (or two or three) and look around and get a sense of this place. If you're still interested make your intro and join the fray. —Jed